Pastor Carl Gallups: The Gospel, Glimpses of Glory, and Governments 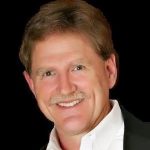 TODAY’S GUEST: Carl Gallups, pastor, teacher, former law enforcement officer, and best-selling author. Carl has been the senior pastor of Hickory Hammock Baptist Church in Milton, Florida since 1987. He has also been a conservative radio talk show host since 2002. He is the host of two shows – Ask the Preacher with Pastor Carl Gallups, and his flagship show Freedom Friday with Carl Gallups.

We discuss preaching methods on the gospels and Christmas history, new books, the southern border, our reckless government, and people’s willingness to get shot passport microchips. 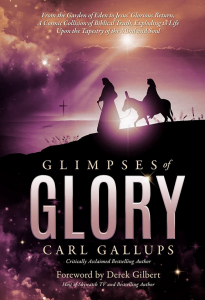