Pastor Cary Gordon: Enemies Within the Church – in America 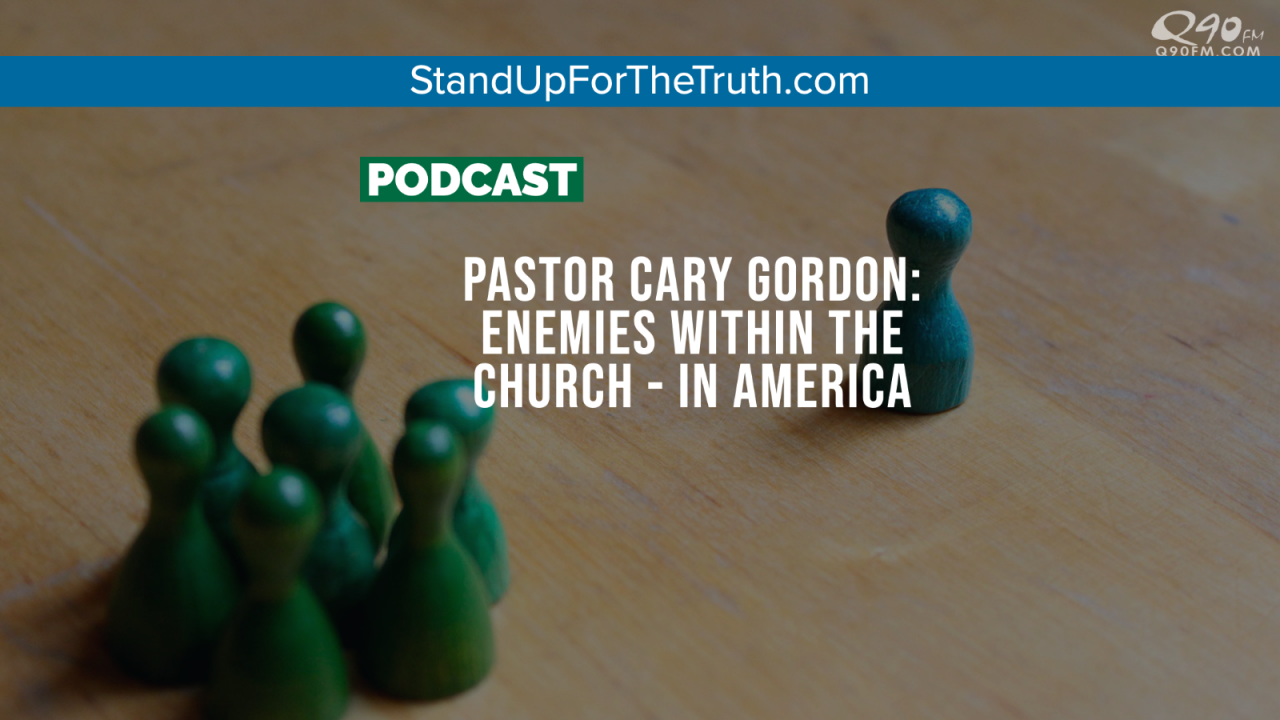 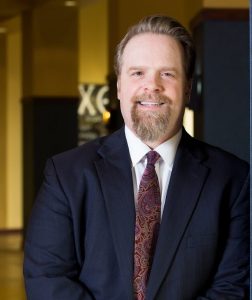 TODAY’S GUEST – Pastor Cary Gordon, co-producer and narrator of the new documentary, Enemies Within the Church.  He serves on the pastoral team of Cornerstone Church in Sioux City, Iowa, as Senior Pastor and President. He also serves as the President of PeaceMakers Institute, a greatly-needed theological school dedicated to equipping conservative thinkers with the tools necessary to achieve victory in the American culture war.

“As a minister of the gospel, I have a duty to preach the Bible as accurately as possible,” he said. “But also, I have a duty before the Lord, to defend the gospel from people who twist it. And we’re living in a time when the gospel is getting twisted in every direction imaginable. And there’s something, in particular, happening in the United States, that’s very nefarious, I believe, very easily identified as the work of the spirit of anti-christ. It’s lawlessness.” -Pastor Cary Gordon 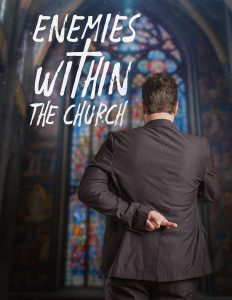 Enemies Within: The Church heralds a clarion call for Christians to turn away from popular, yet errant beliefs held in contradiction to carefully interpreted Holy Scriptures.

This documentary was created to expose the social justice gospel that is corrupting and destroying churches, Bible schools, and seminaries throughout the world.

What Happened To American Christianity? New Must-Watch Documentary Exposes What Christians Need To Know Before It’s Too Late

2010 Article – Where Did the ‘Emergent Church’ Come From?

SCOTUS to Decide Whether or Not to Keep Murdering Babies

Canceling Christianity: How the Left Silences Churches, Dismantles the Constitution, and Divides our Culture