Study: Most of Vaccinated Die Because of Vax-induced Autoimmune Attacks on Their Own Organs 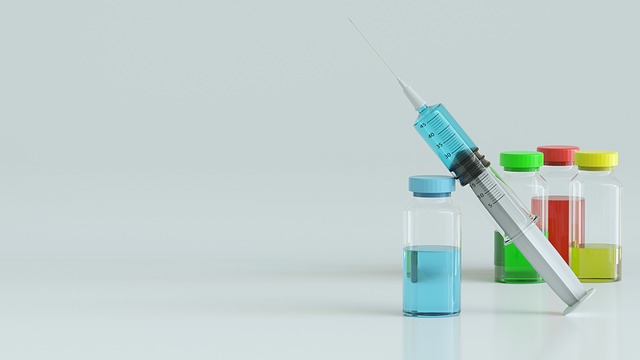 From The New American:

A recently published study suggests that nearly every COVID vaccine recipient who died within seven days to six months after inoculation likely died because of vaccine-induced autoimmune damage.

A paper entitled “On COVID vaccines: why they cannot work, and irrefutable evidence of their causative role in deaths after vaccination” was published by Sucharit Bhakdi, M.D. and Arne Burkhardt, M.D., both Germany-based and widely published scientists in their fields. The findings were presented during an interdisciplinary symposium on COVID shots’ safety and efficacy on December 10, and if they received the attention and regard they deserve from health authorities, the vaccination campaign would be arguably stopped today.

As shown in the study, 14 of the 15 vaccinated patients who died had autoimmune damage in different organs, i.e., the patients’ immune systems were attacking their own organs.

The doctors noted that prior to death, only four of the 15 patients had been treated in the ICU for more than two days, while most of the patients were never hospitalized and either died at home, on the street, at work, in the car, or in home-care facilities. That fact implies that therapeutic intervention was “unlikely to have significantly influenced the post-mortem findings,” per the paper.

Coroners did not link the deaths to COVID vaccinations, and in most cases, “[ar]rhythmogenic heart failure” was postulated as the cause of death.

Why would one’s immune system go wild and attack something it is designed to protect?