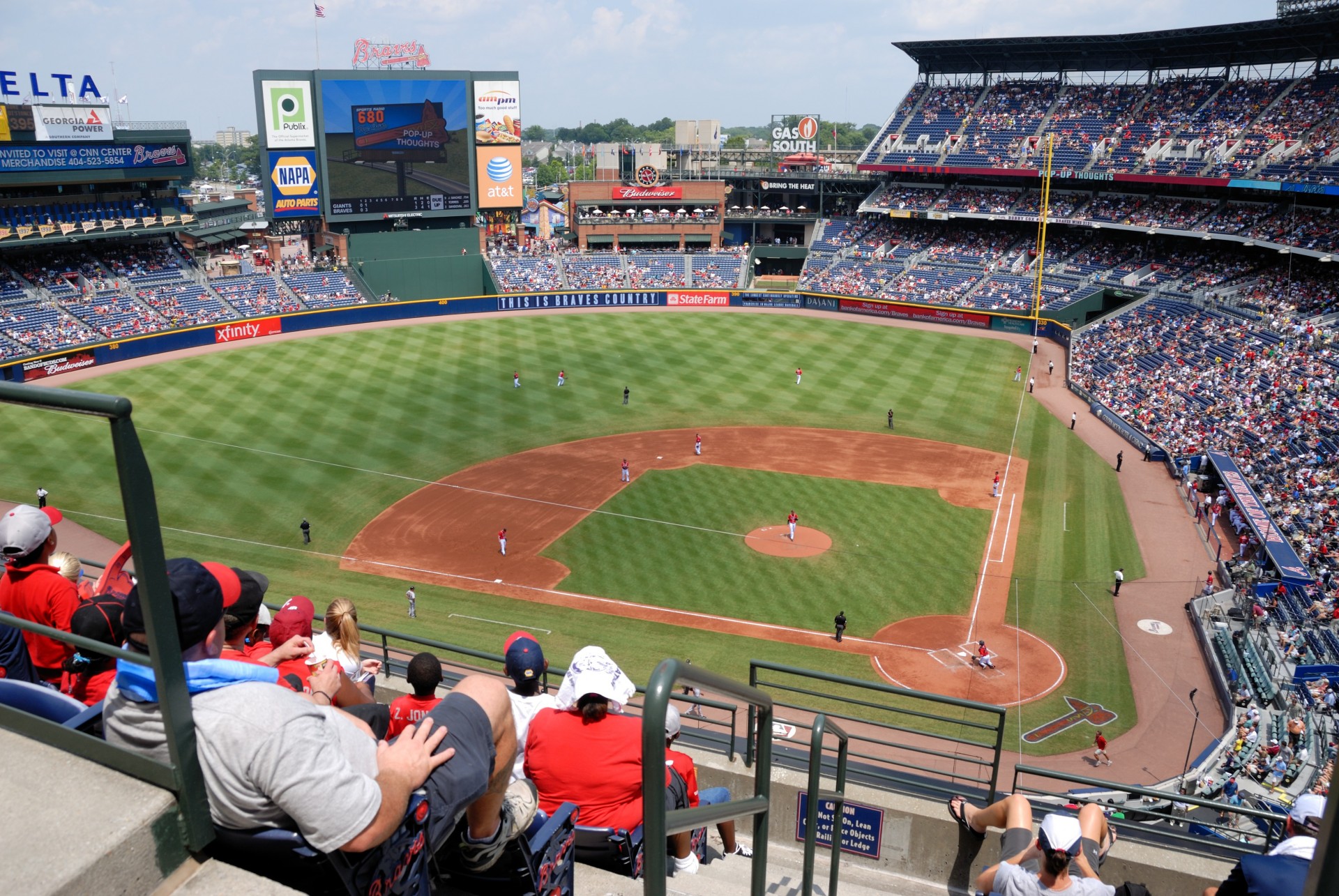 It is a sign of the times that multiple bedrock corporations in American society, including Major League Baseball and Disney, have made it to a pro-tolerance organization’s “Worst of the Woke” list for 2021.

Other icons of modern life enumerated among the “Top 10 Most Hypocritical Institutions of the Year” included Walmart, Facebook and Twitter, according to the New Tolerance Campaign’s list.

The New Tolerance Campaign describes itself on its website as “a watchdog organization mobilizing Americans to confront intolerance double-standards by establishment institutions, civil rights groups, universities, and socially-conscious brands. NTC action campaigns empower ordinary Americans to hold accountable self-proclaimed arbiters of tolerance when they betray their own stated values.”

Although woke wackiness seemed to be a never-ending feature of 2021, New Tolerance Campaign president Gregory T. Angelo told Fox News that those making its worst-of-woke list were all “engaging in double-standards and rank hypocrisy.”

“Despite supply-chain issues throughout the year, there were two things that were available in abundance in 2021: ‘woke’ institutions seeking to outdo one another to prove how supportive they were of ‘diversity, equity, and inclusion,’ and hypocrisy from those same institutions in applying their stated values consistently,” Angelo said.

Full story at The Western Journal