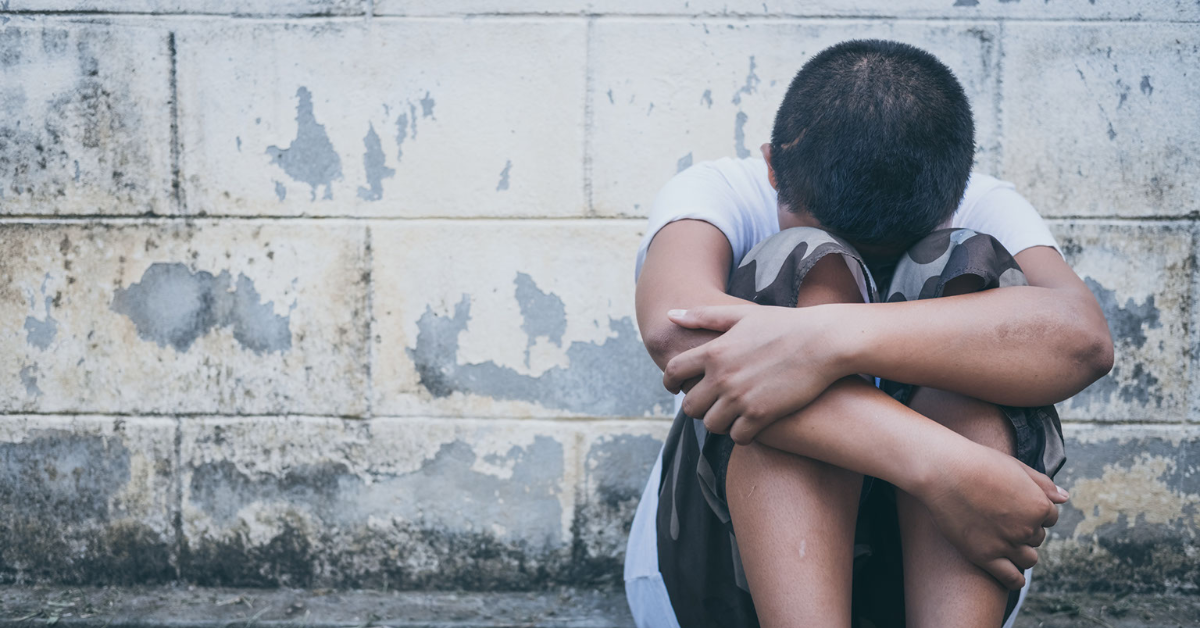 In 2001, three years into his time at the State University of New York at Fredonia, philosophy professor Stephen Kershnar wrote a paper titled “The moral status of harmless adult-child sex.”

Even though the assumption there’s such a thing as “harmless adult-child sex” is necessarily appalling, it didn’t lead to his firing. Four years later, he received a promotion to full professor, according to his CV. In 2013, he became the chair of the department of philosophy at SUNY Fredonia. In 2015, he wrote a book titled “Pedophilia and Adult–Child Sex: A Philosophical Analysis.” According to an Amazon description, while pedophilia “intuitively strikes many people as sick, disgusting and wrong,” this poses a philosophical issue because “it is not clear whether these judgments are justified and whether they are aesthetic or moral.”

Despite this, it wasn’t until video circulated of Kershnar on a podcast comparing pedophilia to being a “willing” participant in kickball and saying he wasn’t sure sex with a 1-year-old was morally wrong that the university took action against him — relieving him of on-campus duties, according to Campus Reform.