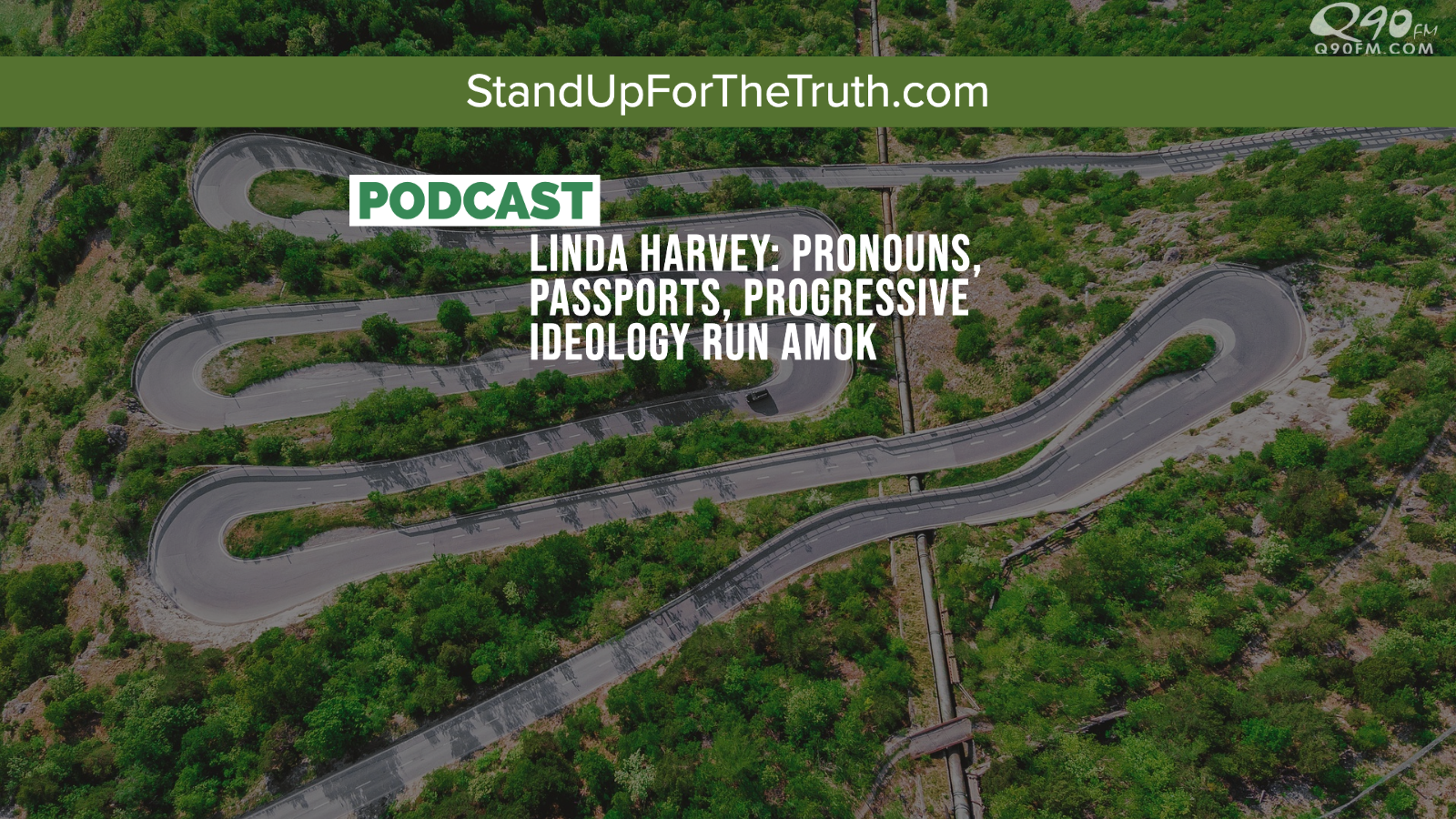 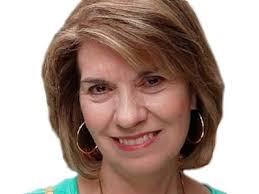 TODAY’S GUEST is Linda Harvey. She founded Mission America in 1995. A former advertising executive, Linda manages a Christian, pro-family organization tracking current cultural issues and trends. She’s the author of Maybe He’s Not Gay: Another View on Homosexuality; Linda is a frequent contributor to conservative news sites such as Life Site News, WND, and hosts a weekly radio show on a Salem Network station WRFD in Columbus Ohio.

We discuss the new wave of radical LGBTQ ideology known as “pronoun” promotion and what’s really behind all this. How truly safe are today’s public schools, how can Christians get involved, and what else can be done at this point? David also shares a breaking story about young American parents having a nearly nonexistent biblical worldview!

You can now support STAND UP FOR THE TRUTH podcast with brand new gear, thanks to a Christian family business in Canada!
https://www.redpillprints.com/stand-up-for-the-truth