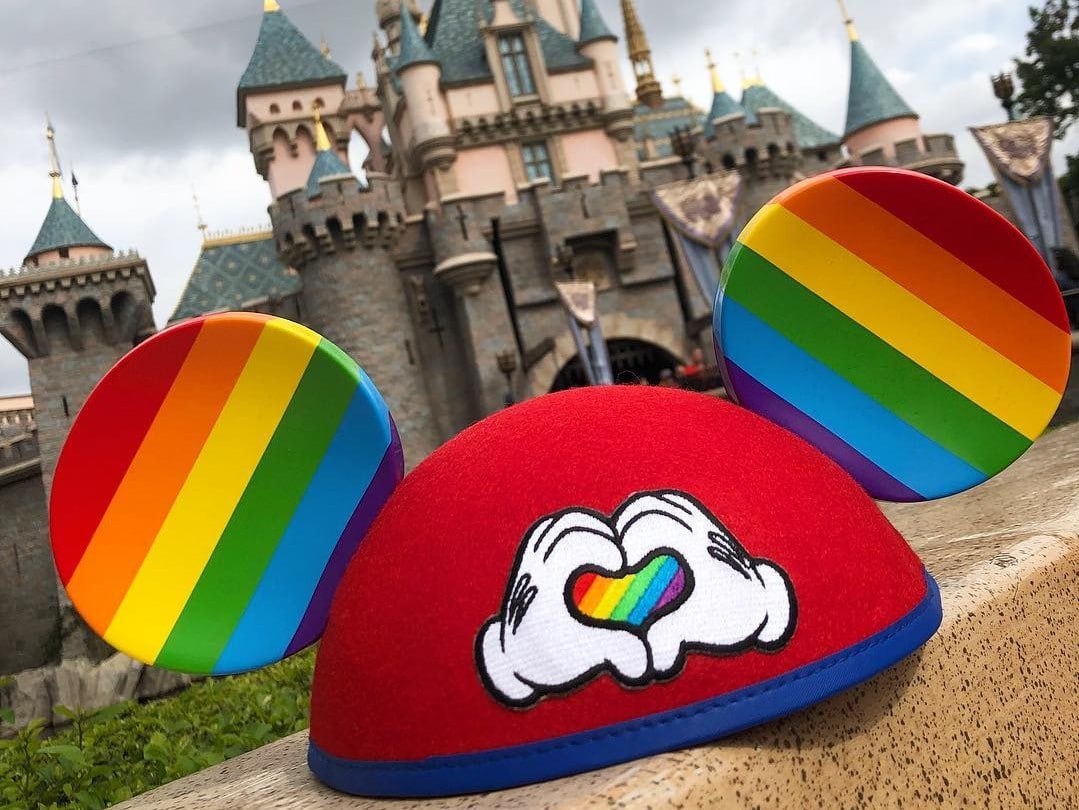 It’s not exactly a newsflash that Disney has massive influence and has gone gay, woke, and politically correct, but many families across the country have no idea that behind the scenes, Disney’s depravity and moral decline have been going on for decades.

There is overwhelming proof that Disney leadership has been openly and rapidly pushing LGBTQ+ indoctrination and woke programming. And because kids are its target audience, the multi-billion dollar corporation has opened itself up to anti-family agendas and child-predator problems. We’ll get to that.

Disney’s power and its tentacles have not only flown under the radar for years, but they have poisoned countless young minds to reject God and the biblical worldview while accepting homosexuality, discrimination against Christians, and witchcraft for starters.

To list the companies owned by Disney is quite the undertaking, but here are some of the ones without ‘Disney’ in their name: ABC, ESPN, Touchstone Pictures, Marvel, Lucasfilm, A&E, The History Channel, Lifetime, Pixar, Hollywood Records, and more.

What about recognizable brand names owned by Disney? Here’s just a sampling: Star Wars, The Muppets, The Marvel Cinematic Universe, Disney Princesses/Princes, The Chronicles of Narnia Franchise, The Pirates of the Caribbean Franchise, Pixar Films, The Winnie the Pooh Franchise, The Indiana Jones Franchise, Grey’s Anatomy (and other popular ABC shows).

How massive an entity is Disney? It’s almost its own country. Since 1967, it can pretty much do whatever it wants, similar to a state government. According to Liberty Council founder, Matt Staver, Disney is basically their own governmental entity,

Being “self-governing,” they have enjoyed special treatment from Florida’s legislature for decades, but now they openly assault American values. Matt Staver is right. If Disney wants to vigorously oppose Governor Ron DeSantis and get into the political lobbying business, go against decency and family values, then they shouldn’t get special treatment.

Disney execs have openly admitted they are grooming young children and this alone should concern parents. The company now gloats about intentionally placing LGBTQ narratives into movies, cartoons, and storybooks. Now do you understand why they are so rabidly against legislation protecting public school kids?

Disney is waging war against the Parental Rights in Education law – which is the actual title, but the bill is known to the far left (and uninformed Americans) as the “Don’t Say Gay” bill. The law bans teachers from talking to 4-year-olds about sex.

“classroom instruction by school personnel or third parties on sexual orientation or gender identity may not occur in kindergarten through grade 3 or in a manner that is not age appropriate or developmentally appropriate for students in accordance with state standards.”

The fact Disney executives and employees would have a problem with protecting innocent school children speaks volumes,

… Disney corporate president, Karey Burke, went so far as to say Disney wants more than 50 percent of its characters to be LGBTQ and racial minorities. (read that again1)  She smiles as she proudly describes her two LGBTQ+ kids and says her colleagues at Disney want to be part of “ground-breaking LGBTQIA stories…”

As we’ve seen, the minority with the loudest voices and their depraved Hollywood/big tech/media allies often force others to either comply or compromise. If you agree this is a concern and children should be protected rather than exposed to these agendas, please help inform others! Consider boycotting and rejecting all things Disney…

*You can support Stand Up for the Truth by getting some new gear from our friends at Red Pill Prints!

Check out some new Stand Up for the Truth coffee mugs, hats, shirts, water bottles, and one of the latest designs, “Keep speaking the truth about things that matter!” (pictured right)