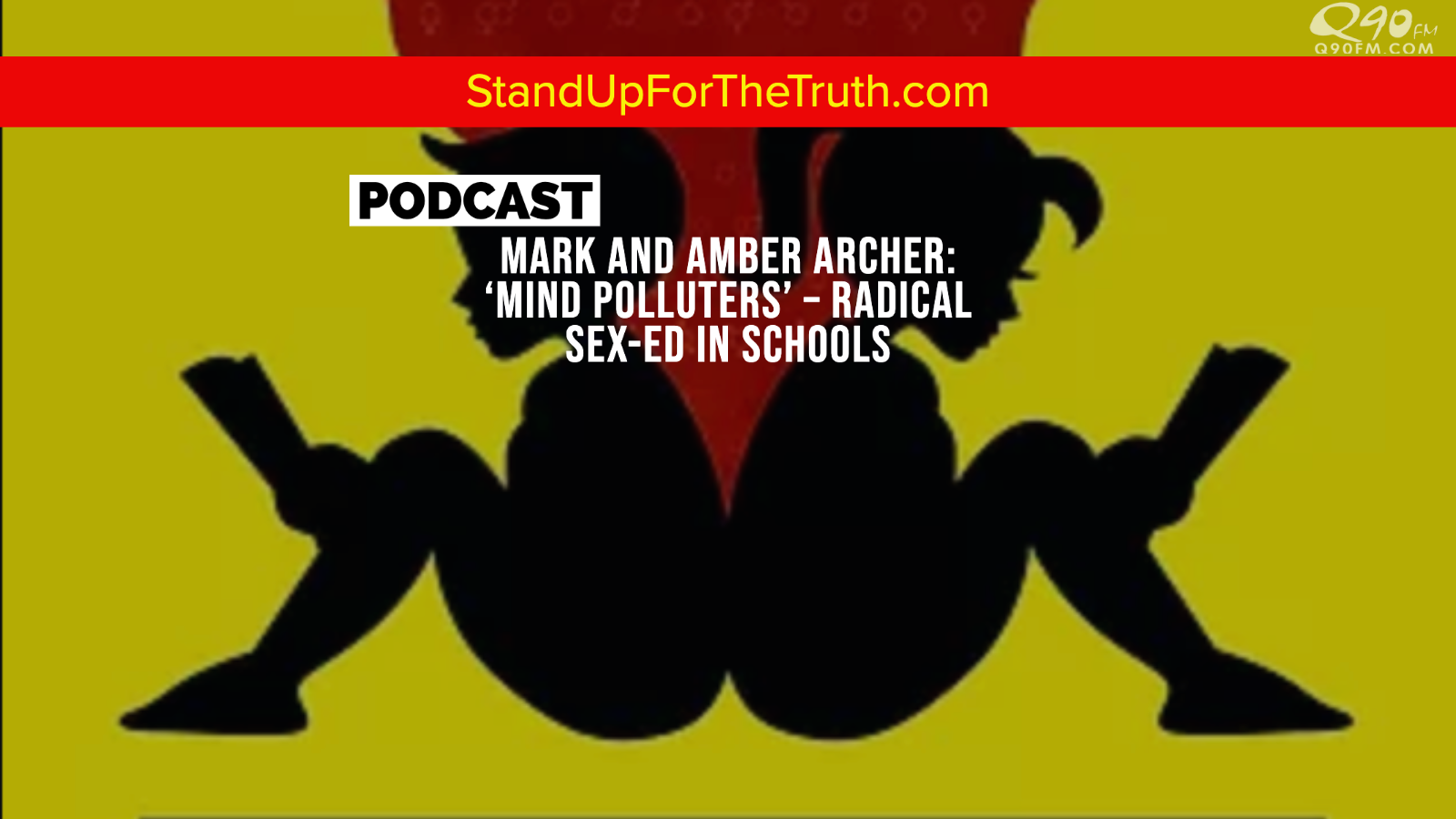 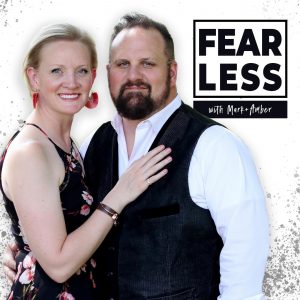 TODAY’S GUESTS are Mark and Amber Archer, a husband and wife filmmaking team and founders of Fearless Features, a filmmaking ministry. The Archers have over 30 years of combined production experience and they’re on a mission to share hope in Christ around the world through feature films, documentaries, podcasting, books and more.


​Our goal is to educate, motivate, and inspire others to get involved in their local communities to defend their families and biblical values! 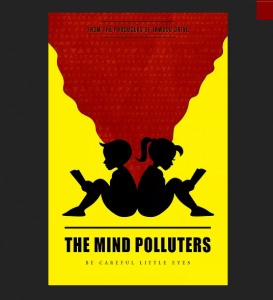 A powerful new investigative documentary film about the graphic Comprehensive Sex Ed and Social Emotional Learning being forced on children through the “education” system. Public schools are NOT a safe or neutral venue. The Mind Polluters exposes the dark realities of the  intentional grooming of children into a worldview at odds with the Christian faith.

“The Mind Polluters” exposes corrupt organizations and groups infiltrating American schools with pornographic and pedo-sadist (pedophilia) materials. The film not only shows the battle being waged to indoctrinate children as young as pre-school age with materials so heinous that they are illegal everywhere else except in the classroom, it also explores the history of the pornography battle in the United States for the past 75 years.

2oo Resources You Can Trust!