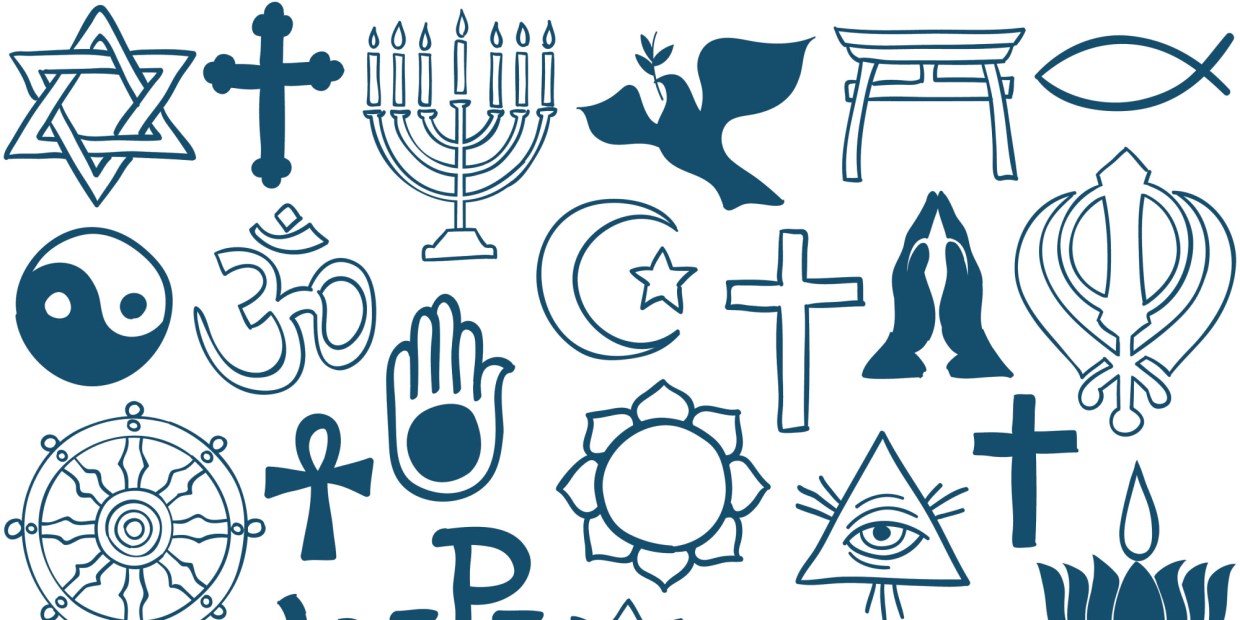 The National Day of Prayer is coming up next week, and a school board is apologizing because the true God was referred to and the name of Jesus was mentioned. But Franklin Graham is calling on Americans to repent and turn back to God.

There are plenty of examples of the hyper-sensitivity we’ve seen when it comes to offending anyone except those who adhere to the biblical worldview. First, just over a week ago, large numbers of Muslims gathered in Times Square in New York City to openly pray and celebrate Ramadan.

But in Florida, a school board decided to commemorate the National Day of Prayer coming up Thursday May 5, and caused a controversy when one member of the board had the audacity – in America – to make an exclusive claim, stating that Jesus Christ is the one true God.

Miami-Dade County Board member Christi Fraga, who introduced the resolution, said its purpose was to unite people of all faiths and encourage those who want to get together and pray to do so. Dozens of community members attended the school board’s meeting and spoke in favor of the resolution.

Board member Lubby Navarro shared about the power of prayer helping her through a difficult time last year when her daughter was in a coma. She said by having schools recognize the National Day of Prayer, students and administrators going through hard times might be encouraged to pray and seek the Lord’s help.

But then she went too far. When Navarro referred to God as creator and said He is Jesus Christ, some were offended. The Bible states that believers have redemption through Jesus, the forgiveness of our sins, and adds:

For by him all things were created, in heaven and on earth, visible or invisible… Colossians 1:16

A 17-year-old Muslim student was offended and told the Miami Herald “the whole discussion was disheartening.” But I actually agree with what she said next:

“The fact that they just said we could all just pray together was ignorant. We all pray differently, so it’s not practical to just assume we can all come together and pray.”

Christians touting ecumenism or unifying with other religions, take note. It’s not unity that they want, it’s uniformity. And in most cases historically, Christians are the ones who often willingly compromise and neutralize the gospel.

Let’s face it, we pray to the only living God. Others pray to false gods and idols. Some pray to inanimate objects, others pray to dead people, to nature, or to the universe.