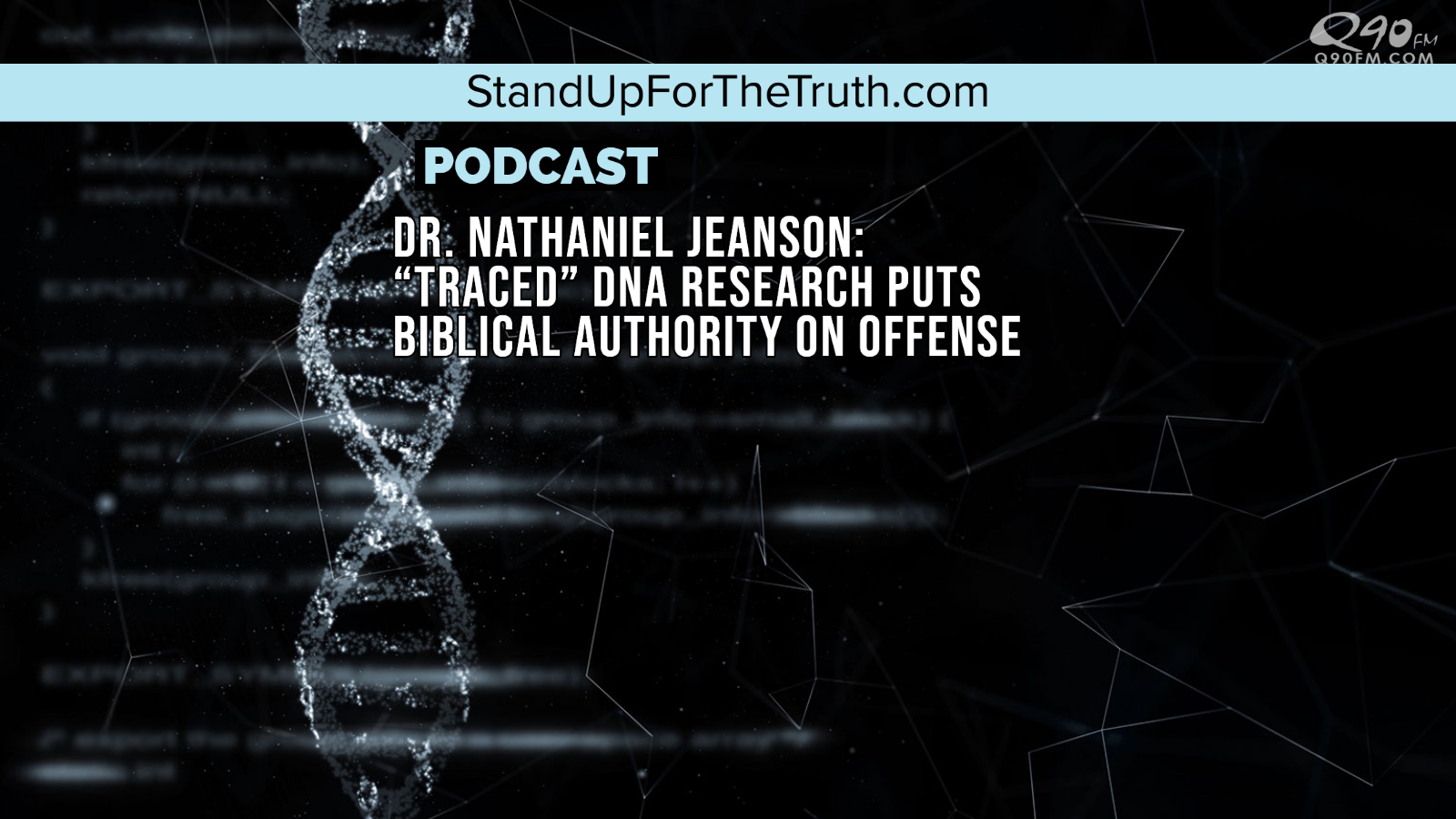 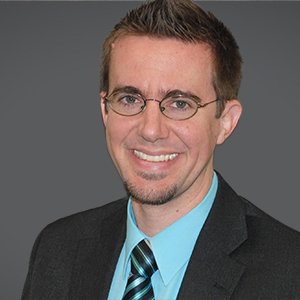 TODAY’S GUEST: Dr. Nathaniel Jeanson holds a PhD in cell and developmental biology from Harvard University. He serves as a research biologist, author, and speaker with Answers in Genesis and formerly conducted research with the Institute for Creation Research. Dr. Jeanson also holds a BS in Molecular Biology and Bioinformatics.

He is the author of Replacing Darwin: The New Origin of Species and the brand new book, Traced: Human DNA’s Big Surprise. Traced represents one of the strongest arguments in print for the recent origin of humanity!

What if Darwin was looking at the same evidence today using modern science; would his conclusions be the same?

What happened to the ancient Egyptians? The Persians? The Romans? The Mayans? Are we their descendants? Recent genetic discoveries are uncovering surprising links between us and the peoples of old—links that rewrite race, ethnicity, and human history.

The “Rosetta Stone” of human history has been discovered and it confirms the history starting in God’s Word and makes stunning discoveries about who we are, where we came from, and what happened to our ancestors. Traced puts biblical authority on the offense instead of defense!

Can Human Variation Fit Into 6,000 Years? with Dr. Nathaniel Jeanson and Ken Ham

Listen to our previous Interview with Dr. Nathaniel Jeanson here

Why Defining ‘Woman’ Is Confusing in Modern History