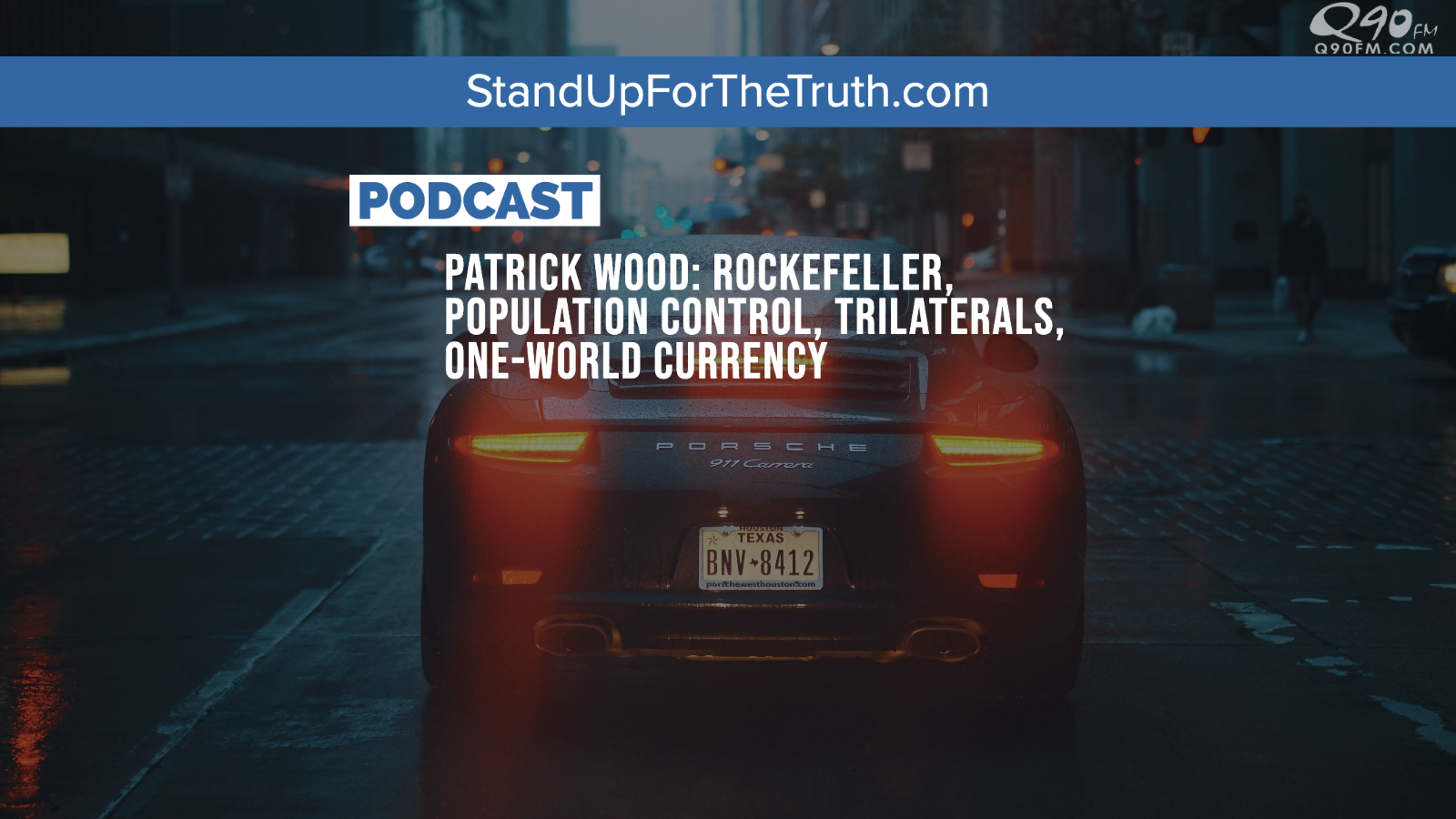 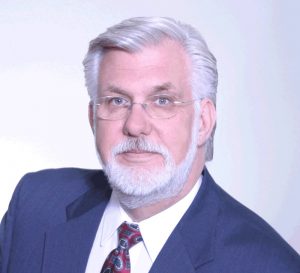 TODAY’S GUEST: Patrick Wood of TECHNOCRACY NEWS & TRENDS. Patrick is an economic and market forecaster, speaker, and author of Technocracy: The Hard Road to World Order. He is also the Executive Director for Citizens for Free Speech. You can also listen to his new weekly podcast, Stand and Deliver.

We discuss the 1972 “Rockefeller Report on Population and the American Future,” the push for green, sustainable development, the Trilateral Commission; WEF calls for one world currency, and athletes in their 20s collapsing after receiving the experimental jab (unreported by most media).

New World Disorder And The Demise Of Capitalism

769 Athletes Have Collapsed During Competition In Past Year Alone