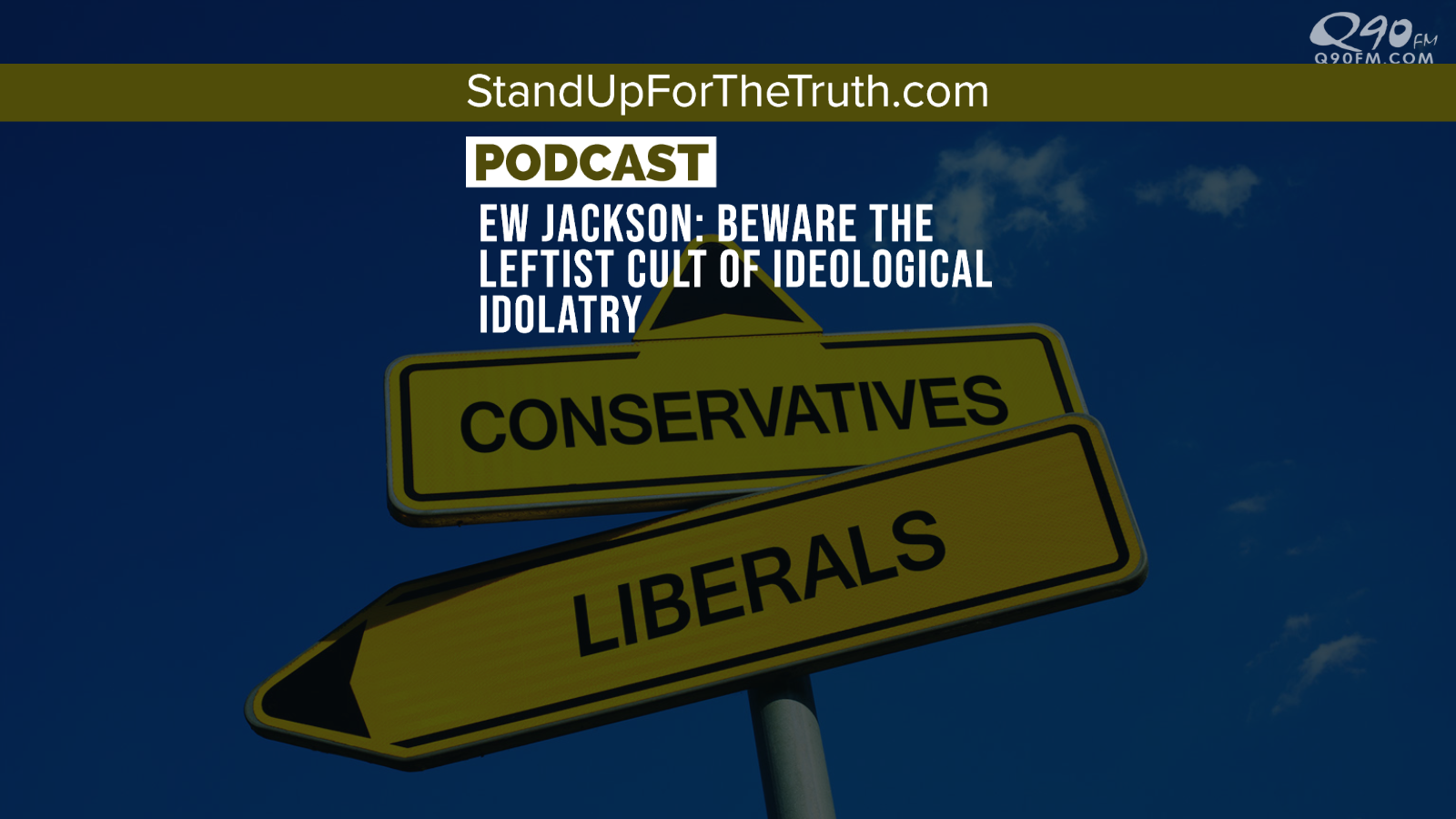 TODAY’S GUEST: E.W. Jackson, host of The Awakening, a national radio talk show on American Family Radio. His goal is to awaken the body of Christ and all Americans to the fundamental threat to the spiritual and moral foundations of our Constitutional Republic. He graduated from the University of Massachusetts and from Harvard Law School. He also studied at Harvard Divinity School and was licensed as a Baptist minister. He is the founder of STAND–Staying True to America’s National Destiny, a nonprofit organization with a mission to bring Americans together across racial and cultural lines to preserve our Judeo-Christian values and heritage.

We discuss an October conference coming to Chicago, Save the Children; the attack on truth, biblical morality and family in America; Democrat media double standards, over 100 violent attacks on pro-life pregnancy centers and churches being ignored, the leftist narrative about racism and more radicalized public school teachers.

Not One Abortion Activist Has Been Arrested for Firebombing, Attacking Pregnancy Centers or Churches