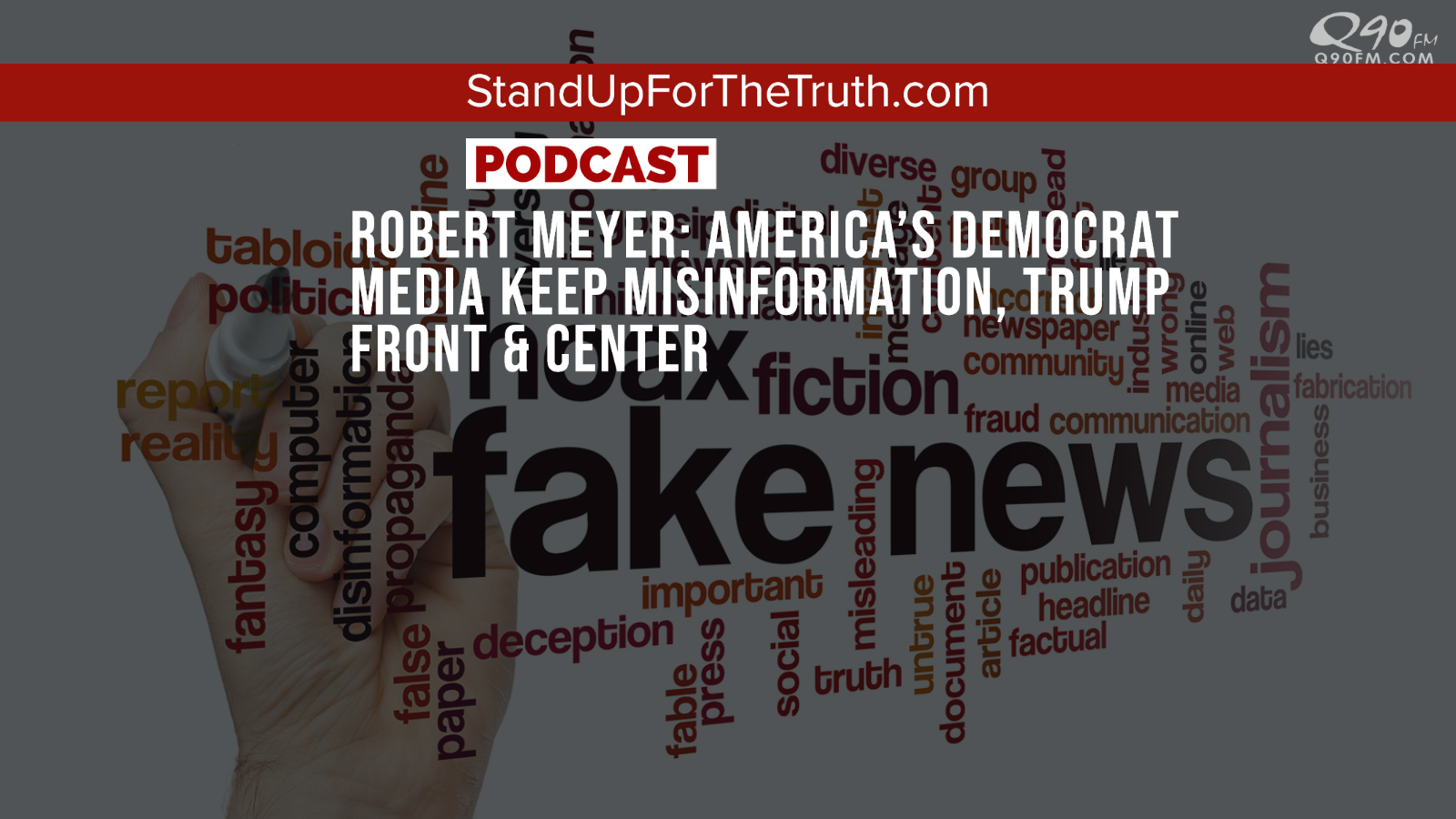 TODAY’S GUEST is Robert Meyer of Renew America. Robert is known to expose the fallacies of knee-jerk arguments about politics, religion, and life. Seeking to develop precepts for every aspect of life — based on a conservative Christian worldview — Robert often gleans inspiration from looking off his back deck, over the scenic Fox river and recalling the wise counsel of those who mentored him.

We discuss the unrelenting efforts of the Democrat media to intimidate Christians, conservatives, and Republicans and prevent them from voting and living biblical values in public; we also address constant national and local biased stories against President Donald Trump in an effort to ensure he is painted in a negative light, and the waste of taxpayer dollars by the January 6 House committee.

Robert can be contacted at Junkyarddog58@msn.com.

The Democrat’s Jan. 6 committee demands Trump… The House Jan. 6 committee voted unanimously Thursday to subpoena former President Donald Trump, saying it is ‘obligated’ to demand personal testimony about his knowledge of the events leading up to the assault on the U.S. Capitol.

‘They Want to Silence Us’: Experts Say ‘Christian Nationalism’ Label Being Used to Sideline Believers

Christians Are Self-Censoring Their Beliefs due to Secular Intolerance, Study Finds

200 Resources You Can Trust!– Be Equipped, Informed, and ‘Connect the Dots’