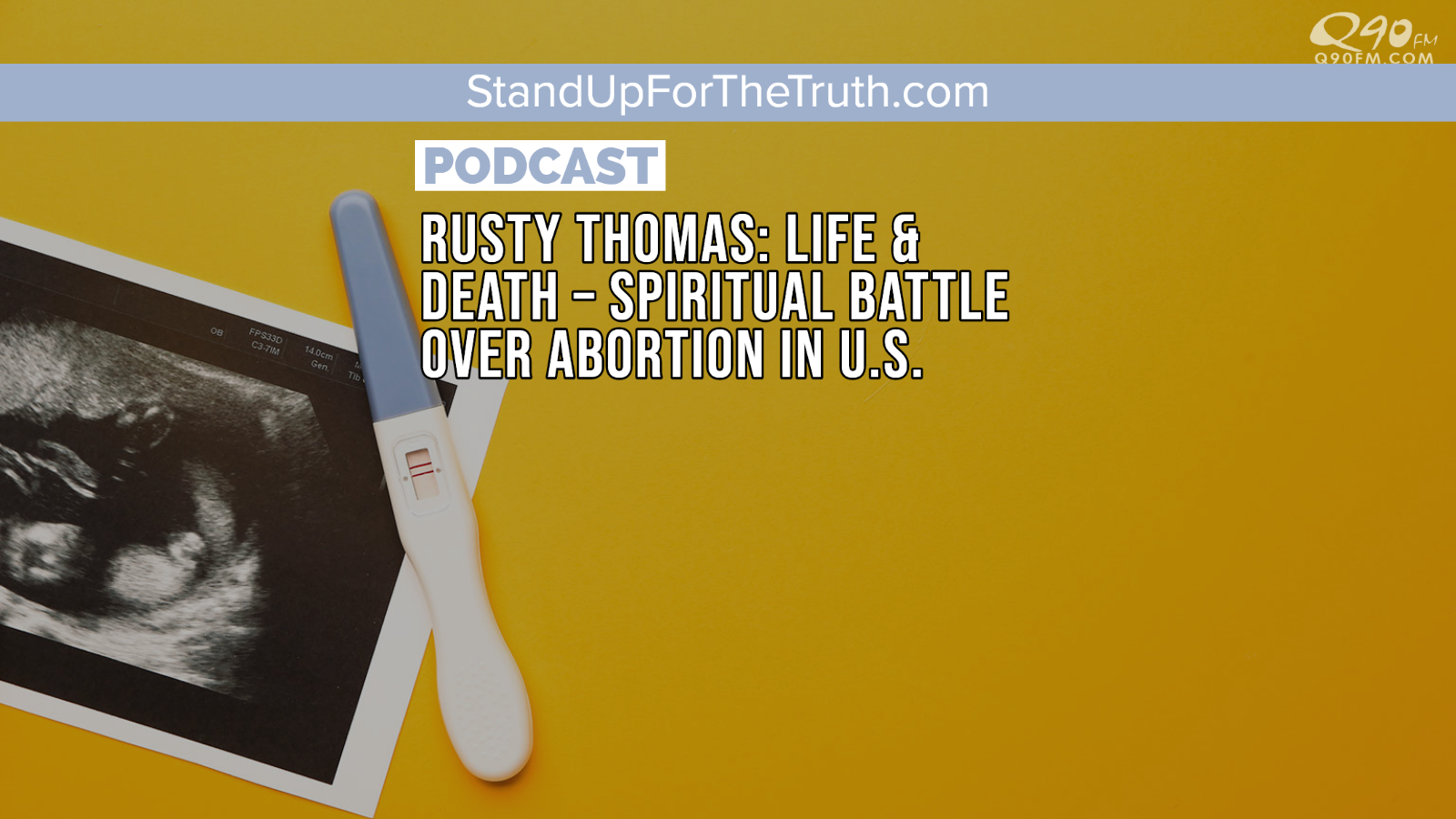 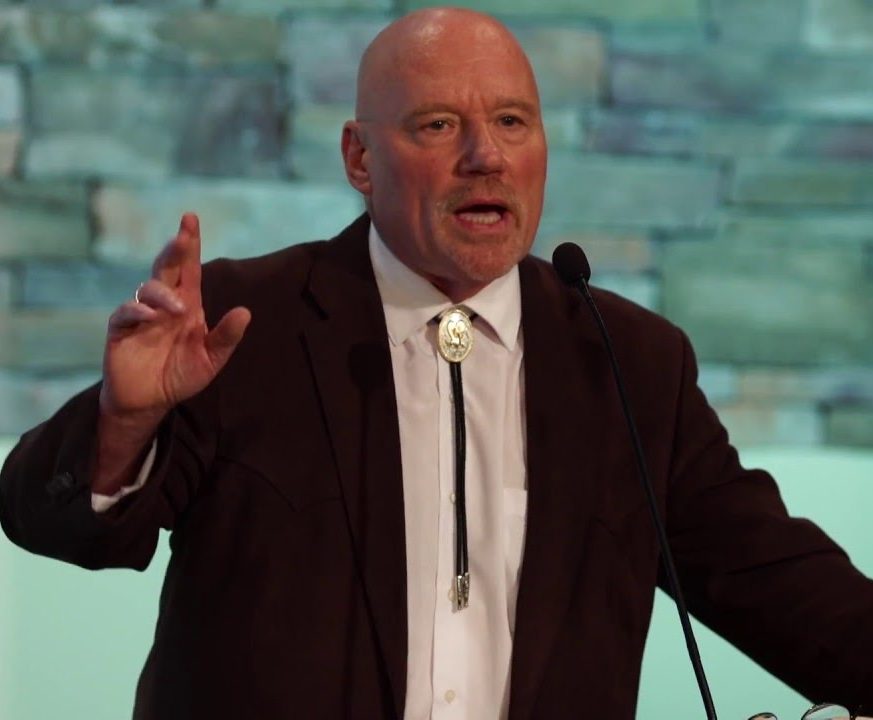 TODAY’S GUEST: author Rusty Thomas of Operation Save America, public speaker, and author of the book, Biblical Strategies to Abolish Abortion. In 1985, he founded Elijah Ministries, a teaching, preaching, and writing ministry dedicated to imparting a Biblical worldview to the Church of Jesus Christ. 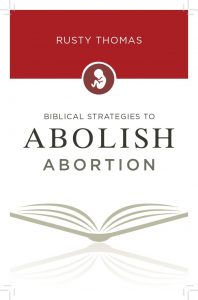 Until the church is just as concerned with God’s justice and righteousness in the earth as it is God’s love, grace, and forgiveness, the current trend – modern holocaust – will continue until America has gone the way of other empires that murdered their babies and paraded their sin like Sodom.
*Biblical Strategies to Abolish Abortion is available on Amazon. If you want a copy or multiple copies for your church or group, please email your address to Rusty Thomas at rtosa13@yahoo.com.
David and Rusty Thomas discuss the spiritual roots of abortion in this life and death battle that the church began to lose by opening the door for exceptions. We also talk about the need for today’s pulpits to again be “aflame with righteousness” as they were 200 years ago; the Kansas vote on abortion restrictions and how the left has deceived the public and changed language. We also challenge the church to stand on the authority of the Bible on this and every issue.

“We have no idea how much abortion has impacted the credibility of the Church in America. When we say, “Abortion is murder” but we don’t act like babies are actually dying, our words ring hollow” –Rusty Thomas

“We have endured about a half a century of slaughtering pre-born Image-bearers in the United States of America… now totaling in the dozens of millions, it can only occur in a nation at war with God and His Word. Child sacrifice has a long and dark tradition amongst mankind…” Pastor Jeff Durbin 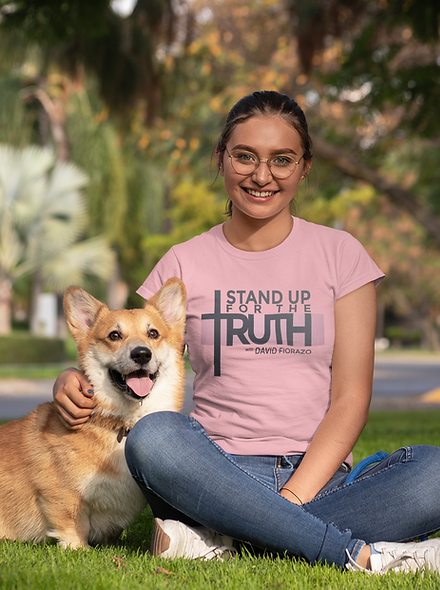 200 RESOURCES YOU CAN TRUST