Biblical Christianity in the Crosshairs 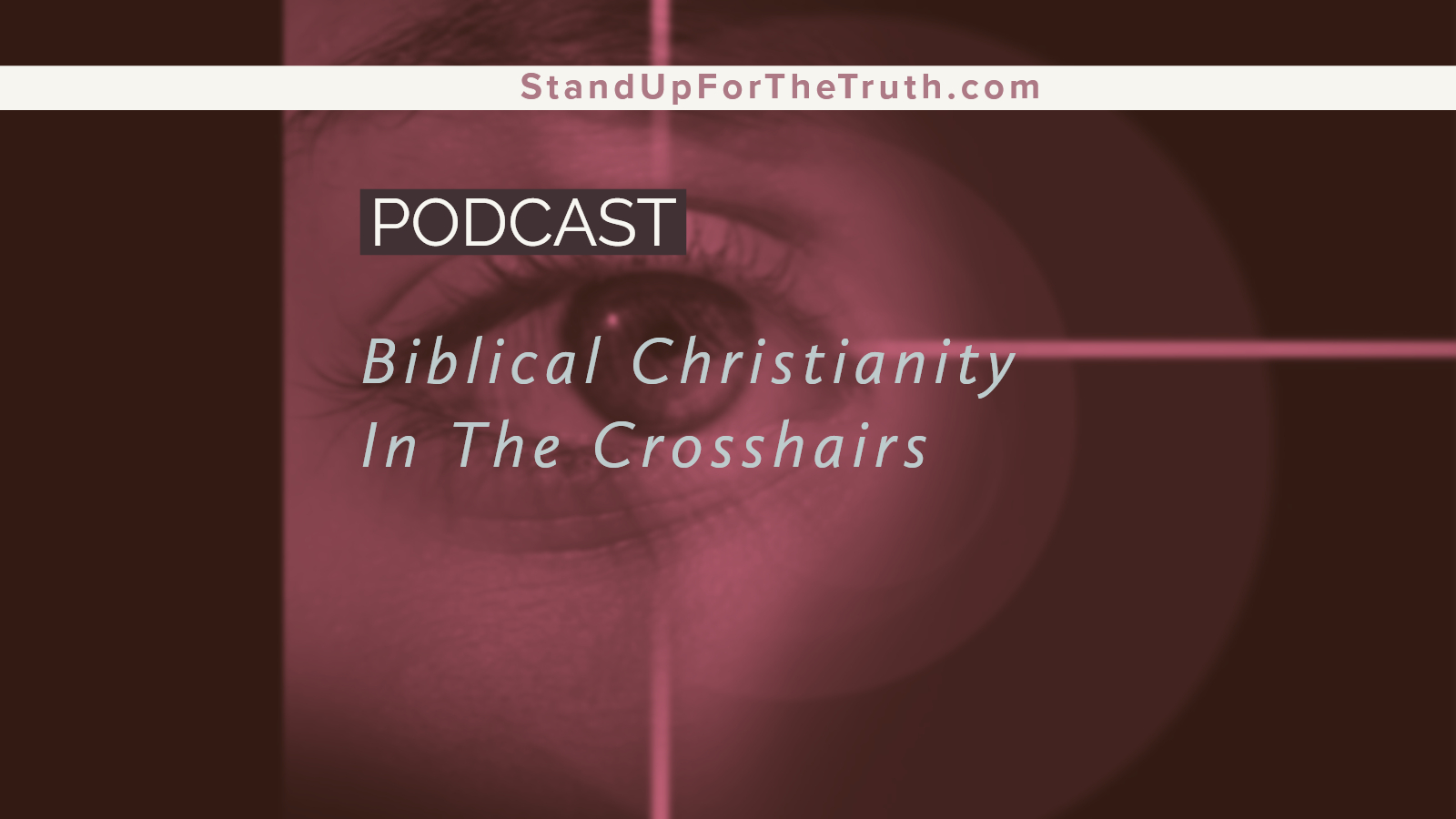 We’re joined by Pastor Carl Gallups today as we try to look at today’s news from a biblical perspective, and try to see how all that is happening around us fits into God’s plan for the world. His latest book is Gods of Ground Zero.

Americans have been historically blessed with a Constitution that guarantees us the right to religious beliefs and expression of those beliefs.  But slowly and surely those freedoms are under attack by secular humanists, public education, media and an out of control government.  At some point we will reach a breaking point in our nation where the Bible is viewed as hate speech and where every person who trusts in it as the Word of God will be seen as dangerous.

Joining Mike and David today is Pastor and best-selling author Carl Gallups.  Carl is a student of biblical prophecy and has studied the trends in Europe where Christianity has all but been eliminated from society.  Is America next – and what will be the consequences.