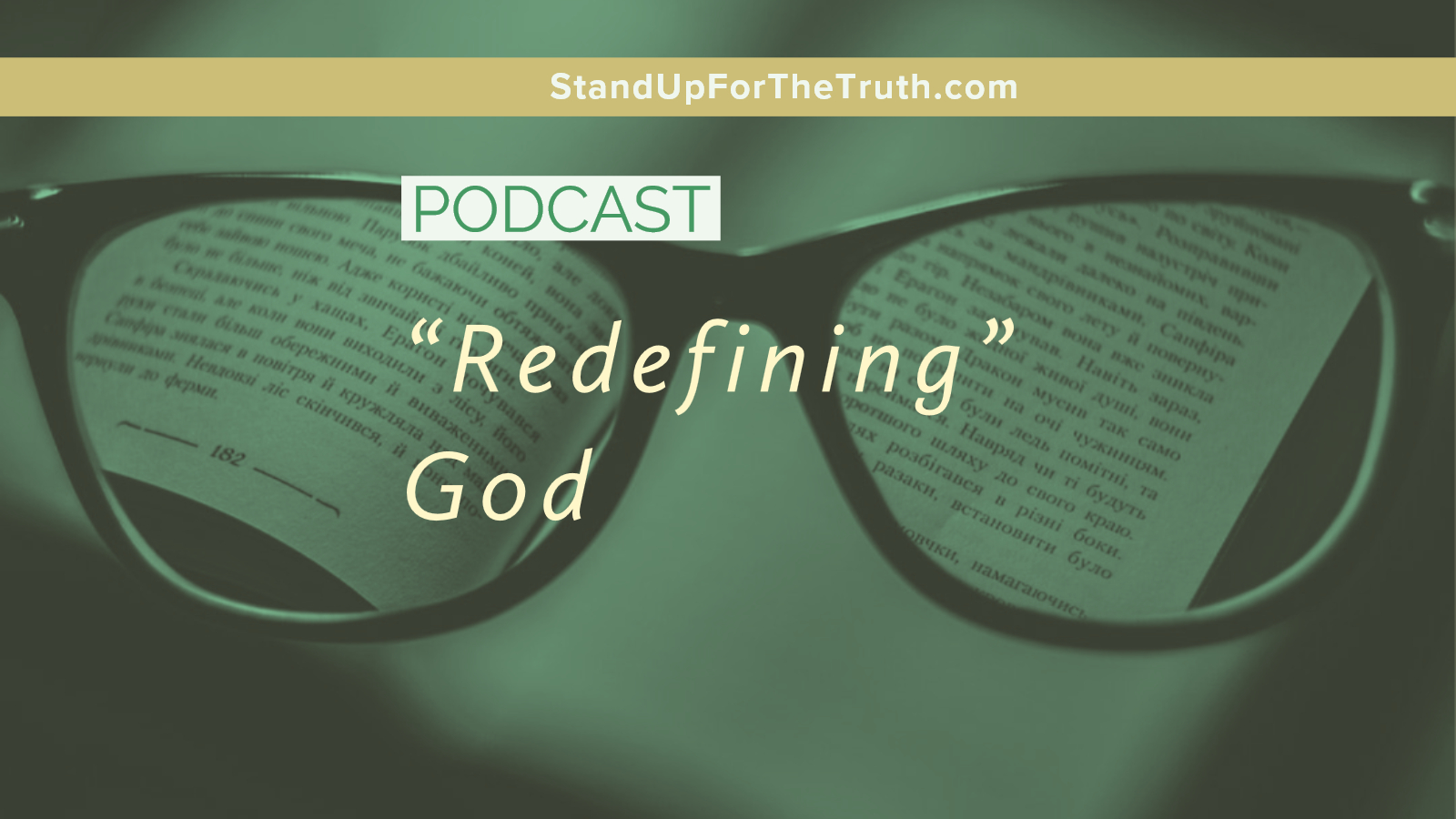 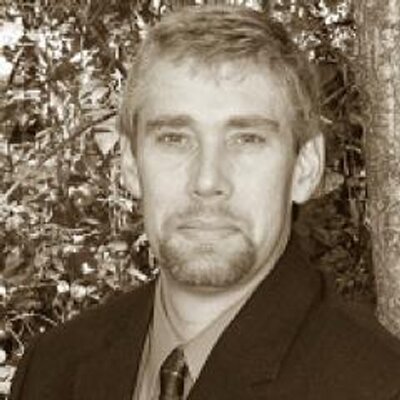 Carl Teichrib is a Canadian based researcher on the occult and globalization. He has been instrumental in Gary Kah’s Hope For The World ministry where he has seen first hand what global change agents are planning in their summits and conferences for the future of humanity.

You can visit his website at where you’ll find numerous articles on transhumanism.

There is only one true God, but that has never stopped people from trying to redefine Him or find other gods to worship.  Today, humanity seems bent on identifying a god that will suit their passions and beliefs rather than surrendering to the living God who created us and sustains us. He sent His Son to save us from our sin and the eternal damnation we deserve.

We begin today tackling the contradictions and unbiblical worldviews of progressive Christians – in their own words. They say there are many ways to God and “to experience the sacredness and oneness of life.” In reality, the world is not searching for the God of truth because they really want to justify their self worship and life enhancement. There’s a very fine line between progressivism and paganism. Carl Teichrib is an author and researcher who has studied the New Age Movement as well as the coming one world religion and government the Bible warns about.  He joins us to discuss his latest book “Game of Gods: The Temple of Man in the Age of Enchantment.” “Humanity has three Great Desires: To be as God; to be Masters of Meaning and Destiny; to build Heaven on Earth – this is that story.”

Game of Gods is a comprehensive investigation into the changing nature of Western civilization, the revolutionary replacement of the Judeo-Christian framework with a new, yet ancient paradigm. It is a journey into the cracks and crevices of big history; an expedition into the expanding realm of transformational movements and ideas – forces of change that shift how we think, behave, and relate.

A different and contrasting paradigm is considered against the bulwark of One-ism, a reality claim that emanates from beyond time, space, and matter. This, too, has a bearing on ethics, liberty, and freedom. It makes a case for human dignity, hope, and salvation.