Is the Earth Young, Old, or Something in Between? 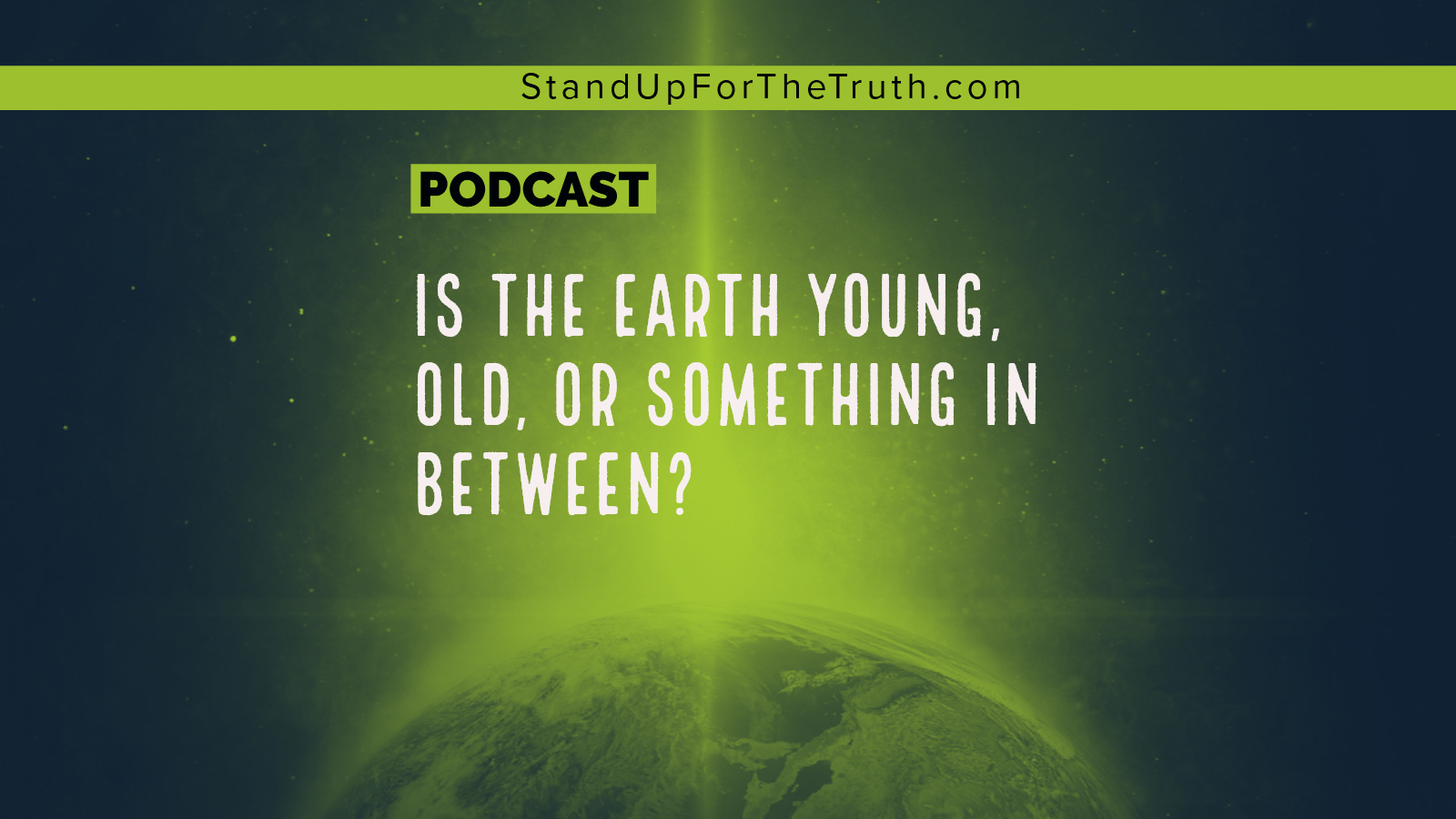 Mike and David visit with Jay Seegert of The Starting Point Project to discuss the controversy around aging televangelist Pat Robertson calling Christians who believe in a Young Earth “an embarrassment.”  They also discuss the growing controversy in a few circles that are now claiming perhaps the Earth is flat after all. Really.

Southern Baptist Convention President J.D. Greear suggested recently that Christians who support President Trump might be “winking at sin” to promote their political agenda.  As expected he is receiving some push back for his statement. What did he mean? And how about liberal Democrat Senator, Kirsten Gillibrand claiming that protecting babies in the womb (being pro-life) is not the Christian thing to do!

Is the Earth actually Flat?