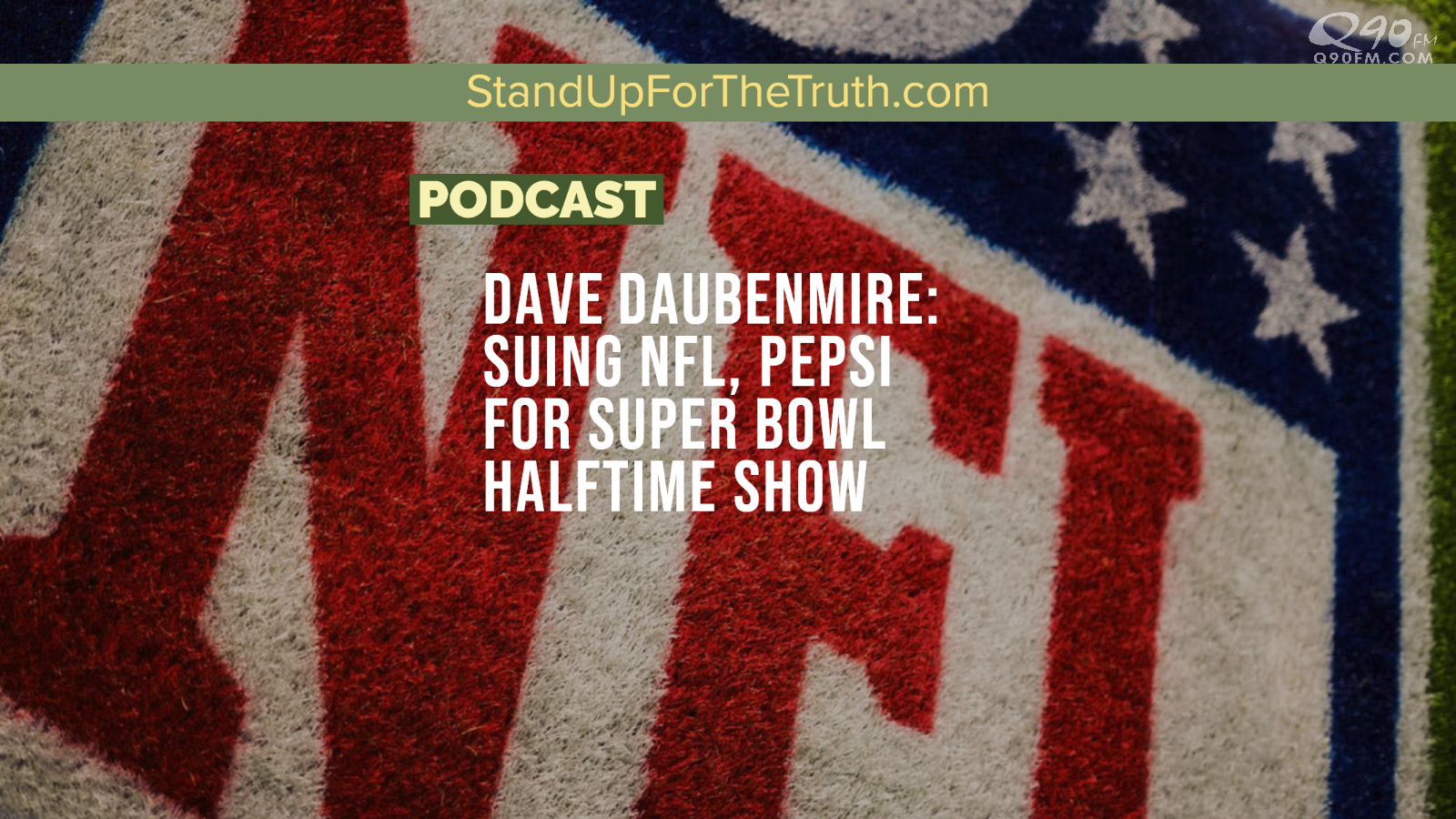 How about you? What happens when you’re watching television with your family and a raunchy scene comes on featuring blatant sexuality, partial nudity, profanity, or graphic violence? How about commercials or TV series promos featuring immorality and the promotion of what the Bible calls ‘sin’? We see the same thing if you go to the movies as there are so few truly ‘family-friendly’ choices out there. The soul pollution is becoming almost impossible to avoid, but make no mistake: children are paying attention, not only to the celebration of sin, but to the reaction of Christian parents and adults.

PASS THE SALT was formed to encourage the Body of Christ to step into the cultural war. “For we wrestle not against flesh and blood…” God has given the Body a window of opportunity to take our culture back, and PASS THE SALT is committed to bringing together the body of Christ across denominational, racial, and economical borders to demonstrate to America the power of Biblical unity. Our vision is to unite, organize, and mobilize the Army of God to be SALT and Light as stated in MATTHEW 5.

To Complain to the FCC about TV programming