The Church in America Must Be the Church! 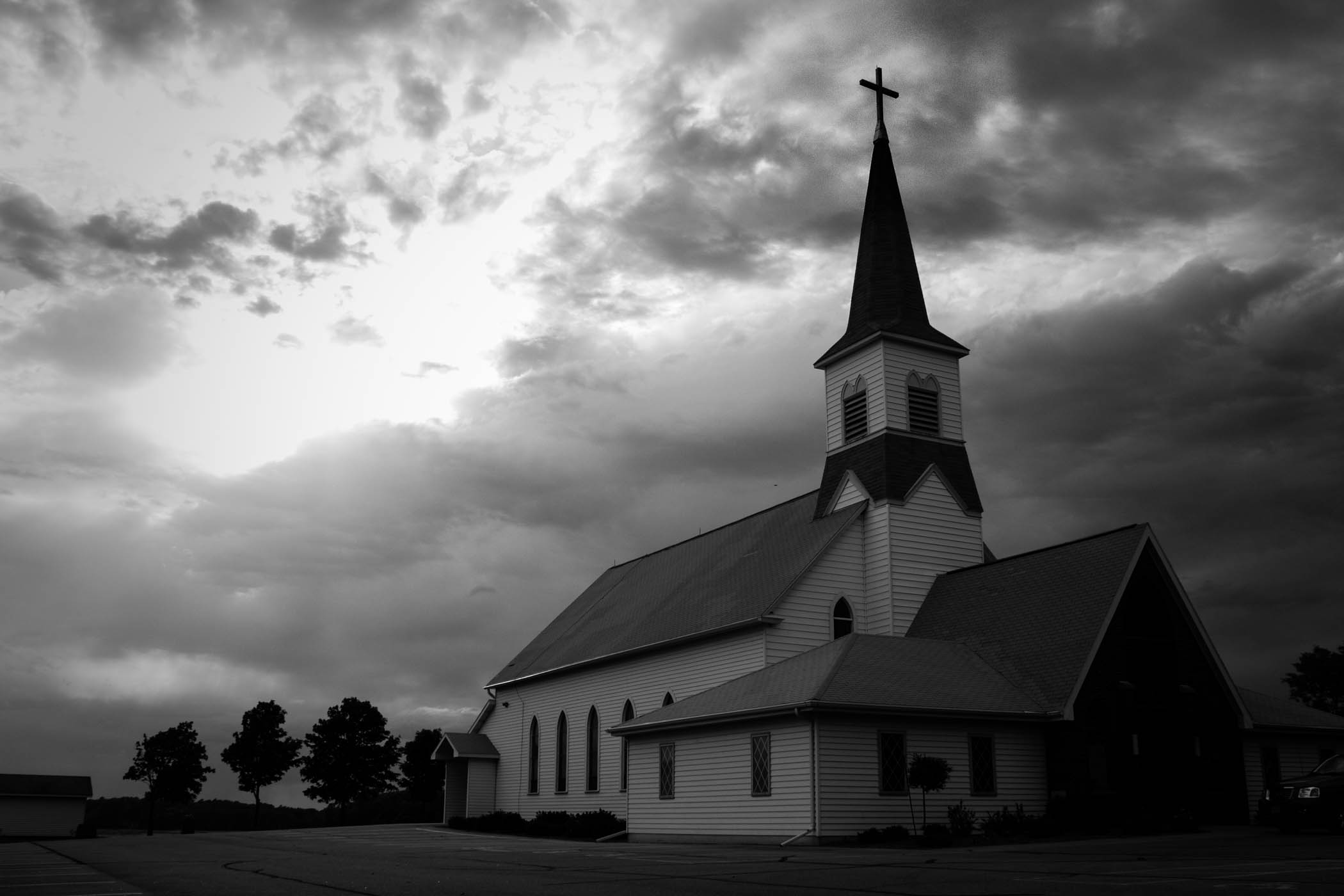 New Mexico’s Governor praised Black Lives Matter protests – but recently called Christian church gatherings “illegal and selfish.” Michelle Grisham criticized two churches for holding Christmas Eve services and for having too many worshipers. Legacy Church and Calvary Church in Albuquerque were fined $10,000 each for not following the overreaching mandates.

This is clearly a battle for the church to demonstrate that it is in fact, essential.

Looking down the road, we can likely expect more unreasonable state restrictions on churches. New Mexico’s Governor Grisham condemned Christian leaders as “pro-virus” and rebuked churchgoers. I also reported on the censorship of free speech this week; we must also be concerned about religious freedom.

Notice the pattern here. And who the targets are.

Similar to other blue state governors, Grisham (D) banned Christians from corporate worship by mandating that churches “limit attendance to 25% of building capacity.” The churches were fined for not turning away those who chose to attend services.

Regardless of how your church may be handling services, government penalties for worshiping Jesus Christ should be opposed by all Christians. Grisham clearly violated the constitutional rights of believers in her state by mandating how, when, and where Christians can practice their faith. What country do we live in again?

I was blessed to interview Pastor Steve Smothermon of Legacy Church yesterday on Stand Up for the Truth podcast. In a recent sermon he encouraged believers to persevere and fight the good fight of faith! He also said the role of pastors is to lead by example and he certainly has had an opportunity to do that by not backing down from government overreach.

Responding to the criticism for operating his church during the pandemic, he stated:

“I knew that during this time, we needed to be the Church more than ever. Some people decided to slow down, but we decided to speed up. We didn’t want to let this (COVID-19) shut down, shut us down. We will never stop being the Church.”

The governor hypocritically said church gatherings directly contribute to more suffering and illness, but she took the opposite view last year during Black Lives Matter protests when rioting and vandalism broke out in New Mexico and in many U.S. cities.

At that time, she went on record saying:

“I want to wholeheartedly commend the thousands of New Mexicans who peacefully protested in Albuquerque.”

So, what did Pastor Steve Smothermon do at Legacy Church? They now refer to their church services as “protests.” He said,

“We will continue to conduct peaceful protests against this Governor’s orders.”

Here are a handful of things this one church in New Mexico has done for people during the COVID-19 crisis. 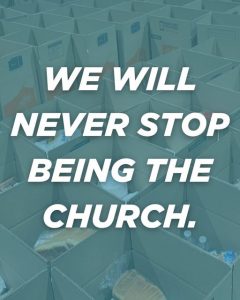 The church has given:

And the governor of New Mexico calls the church “selfish.”

The world would be a much different place without Christianity. We have forgotten how vital the church is to the spiritual, mental, and physical health of a society. If you think people are hurting and the world is dark and cold and stressful and filled with evil today, imagine life without God.

That is exactly what the left in America is pushing for, and they have made much progress for evil in the last century while most churches have been doing good.

As we saw in 2020, forces of darkness have been hard at work. The enemy – both human and demonic – coming against us hard. It is stunning, the speed with which our country, culture, freedoms, and very way of life have been attacked and dismantled!

If there was ever a time in American history that the Christian Church needs to be an essential, gospel-preaching, influential, faith-building, fruit-bearing, saint-equipping church, it’s now. Hold the line!

God bless you and keep speaking the truth about things that matter.

–David Fiorazo, author, associate pastor, and host of Stand Up for the Truth