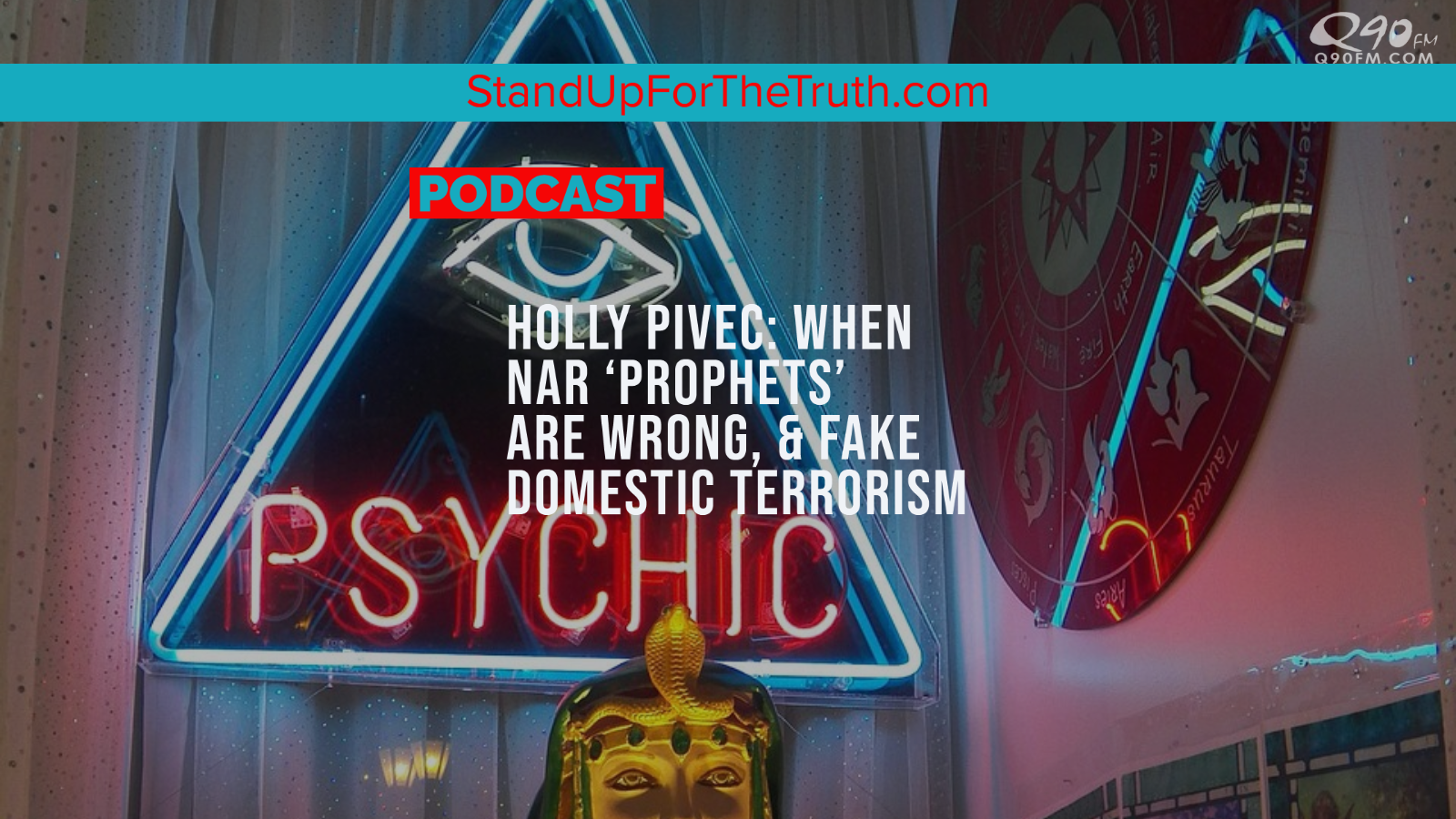 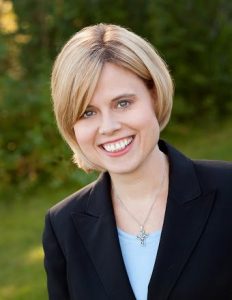 TODAY’S GUEST: Holly Pivec is an evangelical researcher of cults, sects, and new religious groups, such as the “New Apostolic Reformation” movement. She has a master’s degree in Christian apologetics from Biola University in Southern California, where she attended and also worked. Holly and her family now live in Fairbanks, Alaska.

Holly is the co-author of A New Apostolic Reformation? A Biblical Response to a Worldwide Movement and God’s Super-Apostles: Encountering the Worldwide Prophets and Apostles Movement.

“But the prophet who speaks a word presumptuously in My name, a word which I have not commanded him to speak, or which he speaks in the name of other gods, that prophet shall die.’ 21 And if you say in your heart, ‘How will we recognize the word which the Lord has not spoken?’ 22 When the prophet speaks in the name of the Lord, and the thing does not happen or come true, that is the thing which the Lord has not spoken. The prophet has spoken it presumptuously; you are not to be afraid of him.” Deuteronomy 18:20-22

We discuss false prophets and the biblical requirements of God’s prophets, the NAR, the role of Christians in America, guarding against idolatry, and understanding how the left is framing believers & patriots as terrorists.

Sorry, not sorry: Why the NAR prophets’ apologies for getting things wrong don’t cut it

What is the seven mountain mandate, and is it biblical?

The Government’s War on Domestic Terrorism is a Trap