CNN staffer admits network’s focus was to ‘get Trump out of office,’ calls its coverage ‘propaganda’ 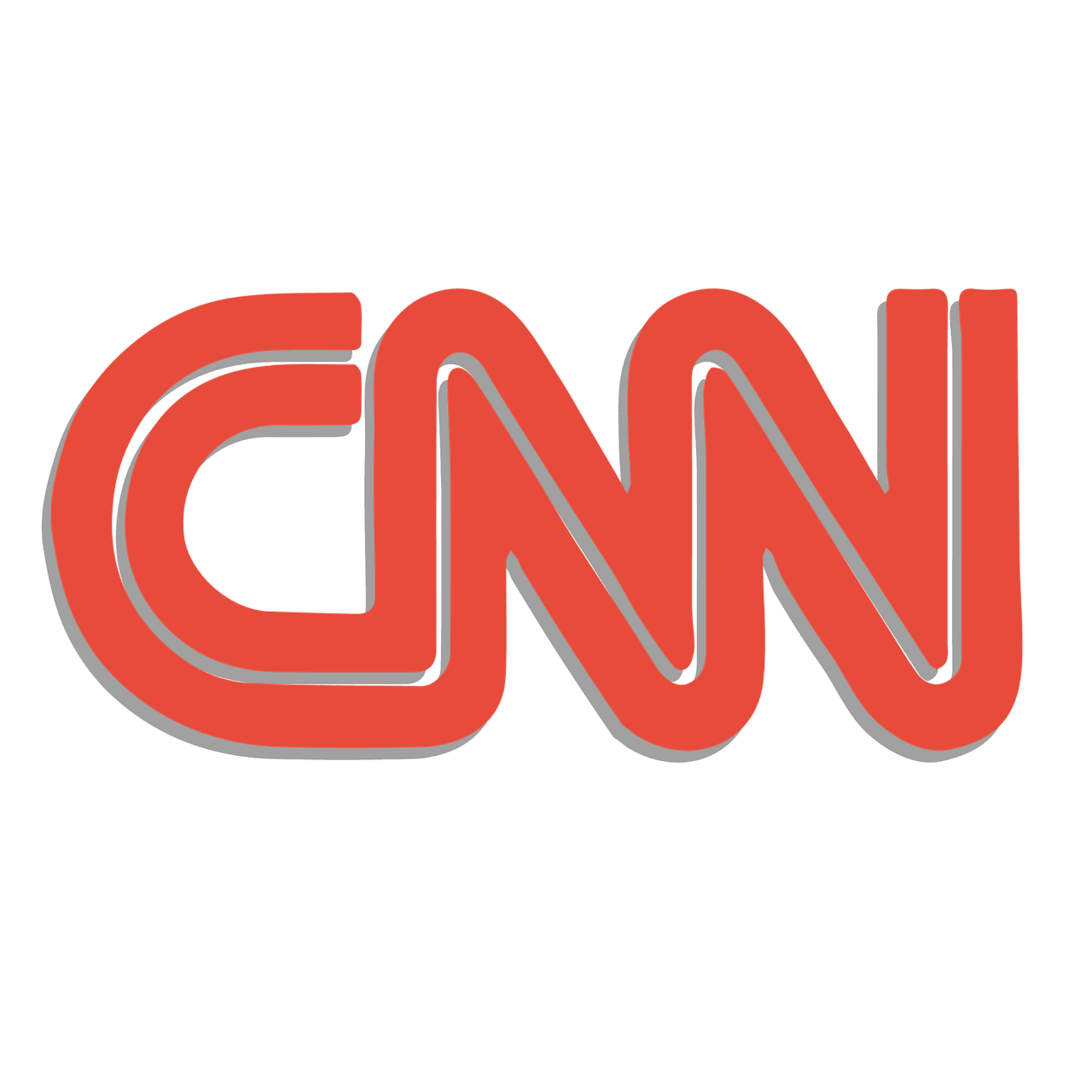 A staffer for CNN spoke candidly to an undercover journalist about the political motivations the network had during the 2020 presidential election, boasting the left-leaning outlet helped defeat former President Donald Trump and even calling his own employer “propaganda.”

In the first installment of what’s billed as a three-part #ExposeCNN campaign from the right-wing guerilla news outlet Project Veritas, network technical director Charles Chester shed light on how the network wanted to remove its nemesis from the White House and help now-President Biden.