It is time for Christians, as well as Jews, to remember four of the most important heroes of the Holocaust 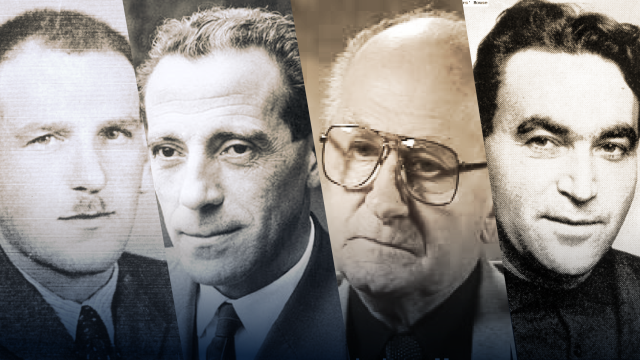 To misunderstand the nature and threat of evil is to risk being blindsided by it.

In 1933, the world was blindsided by the rise of Adolf Hitler. In 1939, it was stunned by the German invasion of Poland and the Nazi leader’s bloodthirsty quest for global domination. Perhaps most tragically, most of the world did not understand Hitler’s plan to annihilate the Jews until it was almost too late.

Today, we face dangerous new threats – not from a unified and peaceful Germany, but from rogue regimes in Iran, China, North Korea and a rising czar in Russia.