Romney ‘Totally Confident’ That Biden Will Sign Bipartisan Infrastructure Bill, If Dems ‘Get It On His Desk’ 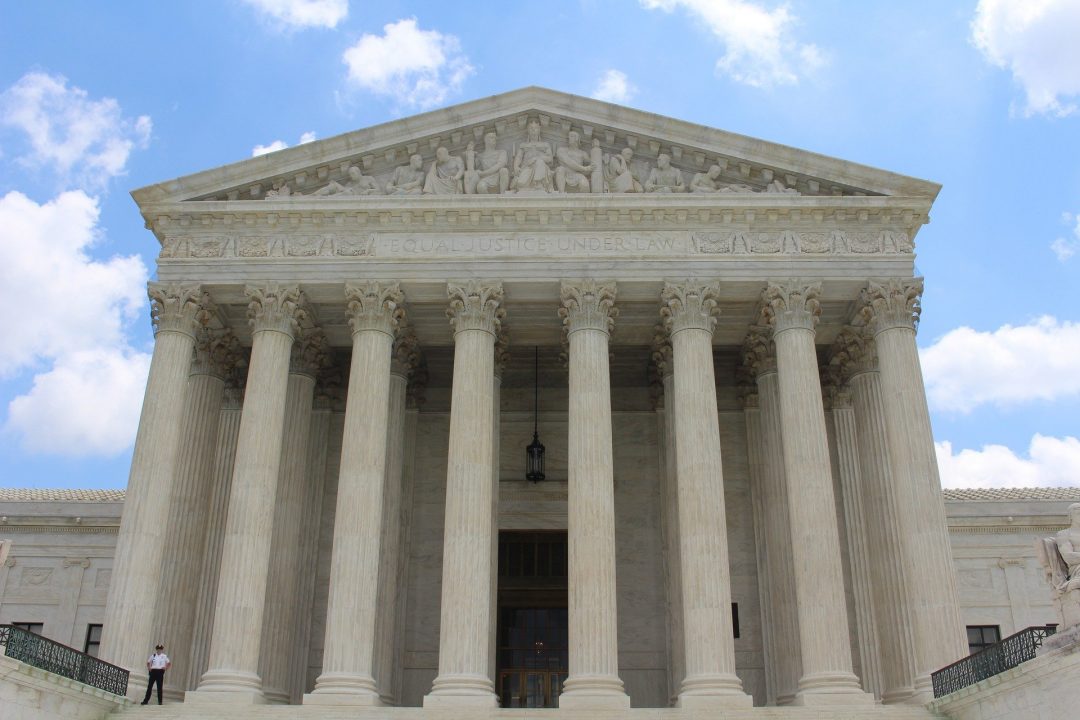 Mitt Romney (R-Utah) is among the bipartisan group of senators who worked with the Biden White House to produce an agreement on physical infrastructure.

On Sunday, Romney said he is “totally confident” that President Biden will sign the bill, even if it comes to his desk alone, without the second, much-bigger “human” infrastructure package arriving at the same time.

Biden on Thursday said if the bipartisan plan was the only one to reach his desk, “I’m not signing it.” That upset Romney and other Republicans, who said there was no agreement to link the two plans — to pass them both “in tandem,” as Biden insisted several times.