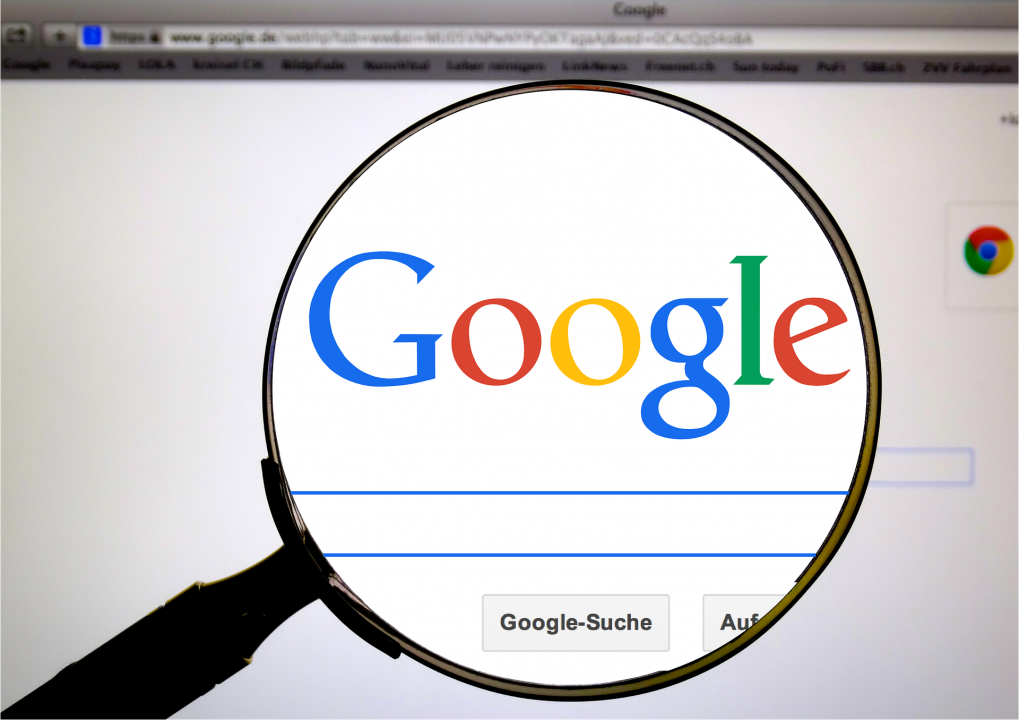 Google said today that they will begin following the fake news lead of Facebook by marking searches as “unreliable” when breaking news stories are changing rapidly according to the U.S.  Sun.

“While Google Search will always be there with the most useful results we can provide, sometimes the reliable information you’re searching for just isn’t online yet,” Google said in a typical notification that’s being tested in certain markets.

The methodology mirrors that of Facebook and Twitter, where they have either removed items that they “feel” are untrue or labeled them false according to their fact-checkers.

Recently, Facebook had to do an about-face on fake news, when its year-long practice of noting claims about the lab-leak theory of the origins of the Wuhan virus, on second thought, may not be as fake as Facebook said.

Google said it has trained systems to detect news that is rapidly changing.