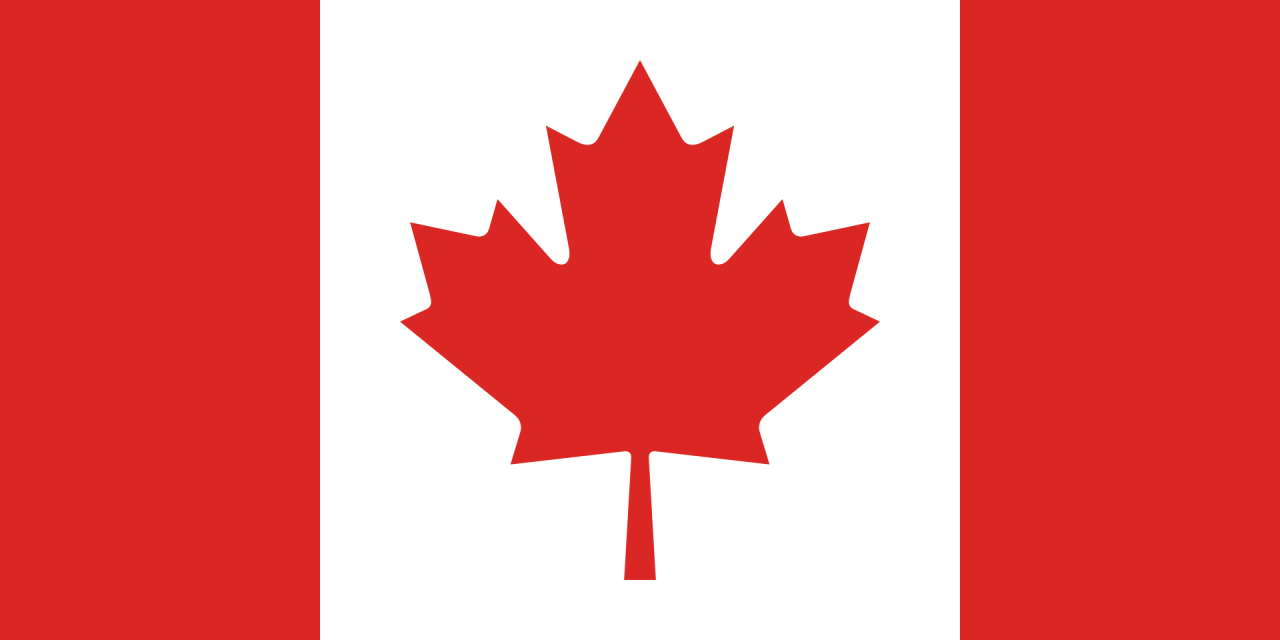 In less than a month, arsonists have attacked more than 20 churches in Canada – and many U.S. and Canadian collectivists have applauded the violence.

You won’t get the full picture from Dinosaur Media, but you can rely on Tucker Carlson, Ezra Levant of the Canadian-based RebelNews, and us here at MRCTV to explain.

Let’s lay it out.

Since June, international press have reported on what appeared to be the discovery of unmarked mass graves — suspected of being repositories for the bodies of crime victims – at numerous church sites across Canada, which appeared to have been sites where the Canadian government engaged in what was called the Indian Boarding School policy.

As the excellent documentary exposé,“Our Spirits Don’t Speak English,” narrated by actor Peter Coyote, explains, the policy of shoving indigenous people into government-sanctioned “schools” was not isolated to the Canadian government. For more than a century, from the late 1800s to 1970, the U.S. government engaged in the same vile and tyrannical practice: kidnapping native Indian children, moving them far from their families and tribes, and then “de-nativizing” them through beatings and indoctrination called “education.”

CTRNOnline: Catherine Austin Fitz. The Most Important Interview You Should Watch