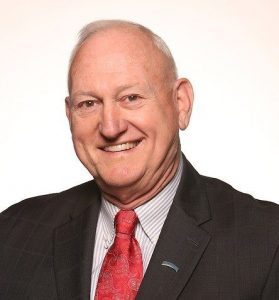 He was one of the original members of the U.S. Army’s Delta Force. He was privileged to ultimately command these elite warriors in combat operations. Later, William Boykin commanded all the Army’s Green Berets as well as the Special Warfare Center and School. Lt. Gen. Boykin spent 36 years in the army, serving his last four years as the Deputy Undersecretary of Defense for Intelligence. He is an ordained minister with a passion for spreading the Gospel of Jesus Christ and encouraging Christians to become warriors in God’s Kingdom.

William and his wife Ashley enjoy spending time with their five children and growing number of grandchildren.

We discuss the attack on  masculinity today, Marxism in American culture and in the U.S. Military, religious persecution, Biden administration policies weakening the nation, the need for bold Christian pastors and the role of the church in these troubled times. 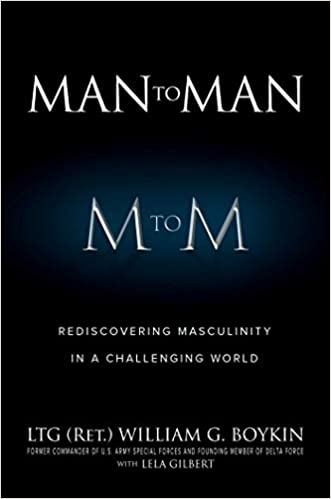 Man to Man: Rediscovering Masculinity in a Challenging World

Masculinity in America has never been under attack the way it is today. We have reached the point where the term itself is considered toxic or offensive to many. American men are conflicted as to what their role is in society. The consistent message that has proliferated in our nation is that masculinity, by nature, is bad and is the root cause of many of the problems plaguing our society. Everything from racism to pedophilia has been blamed on “toxic masculinity.”

If men take up biblical mandates ordained by their Creator—no matter their color, nationality, station, upbringing, or education—a new vision can be cast and executed that will restore a civil and prosperous America for all.

Maginnis on military: Marxism can defeat us without firing a shot

FRC: Biden’s First 100 Days Have Been a Nightmare for Social Conservatives

Some of the Biggest Stories From 2019