Perpetual Conflict and Destabilization: The Issue is Never the Issue 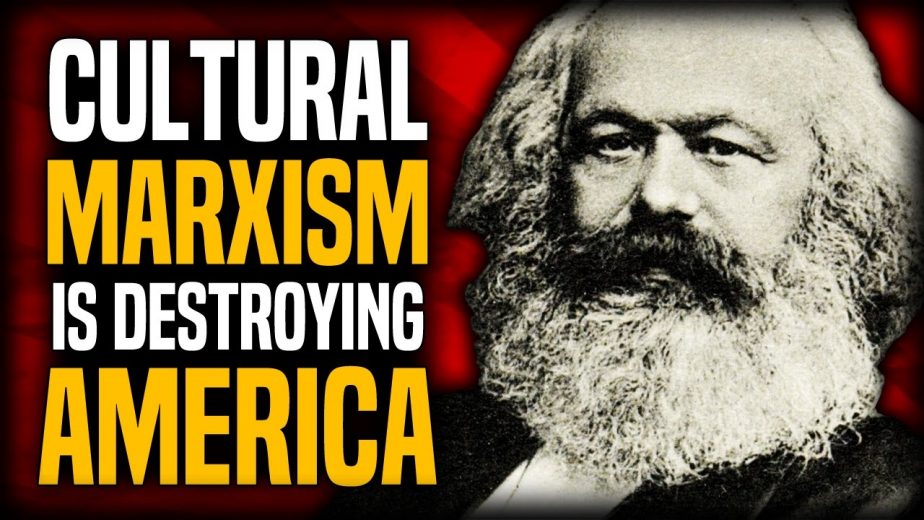 We are at war. But in a traditional or typical war, enemies are easily identified, battle lines drawn, demands are made known, and opposing armies are purposely and clearly distinguishable. Modern warfare however, offers no such clarity.

Further compounding the problem is the fact America has been under attack from within as cultural Marxism is dismantling this nation.

The underlying conflict is spiritual and demonic forces are driving the rebellion against God and the revolution to eliminate the Christian worldview and take down our constitutional republic. There’s a reason Paul warned the Ephesian church that our struggle is not against flesh and blood and that we need to stand in faith, having put on the armor of God (Ephesians 6).

“There is no neutral ground in the universe; every square inch, every split second, is claimed by God and counter-claimed by Satan.”

Most Christians are not shocked at the cultural battles today, but the number of fronts can seem daunting. Remember: the issue is never the issue. Enemies of God are using every possible crisis to gain power – and they have – and we have been in a purposeful state of perpetual conflict as a result.

In case you haven’t noticed, the left has used constant pressure to force change and extend selected crises to wear down people’s resistance. Until more believers in Christ and His true church recognize and respond to these cultural battles and increasing spiritual warfare, the decline of morality and society will continue at warp speed. Our past silence has had severe consequences.

I get it. It’s much easier to avoid chaos and conflict, ignore warfare or look the other way, go to church on Sundays and focus on the positive. This describes the majority.

One of the marching orders of the left is to never let a crisis – real or manufactured – go to waste; use it to achieve your goals. Many issues reached a boiling point last year led by an anti-American education system, a Leftist Deep State, and the anti-Trump Globalist Big Tech Democrat Media Conglomerate. We are not unaware of the enemy’s schemes.

Dr. Carol Swain recently stated what many of us can agree with:

“I believe vaccine mandates are a dress rehearsal for something more sinister coming down the pike. I love America but do not trust current leaders. I believe they are capable of great evil, and that some have conspired with our foreign enemies.”

Many people seem confused about Biden Harris administration policies that are hurting the nation including ‘Biden-flation,’ southern border chaos, the growing influence of Marxism and Critical Race Theory, vaccine mandates, alignment with China, military wokeness, the Afghanistan debacle, mask mandates for children, and public schools turning against parents to name a few. They campaigned on uniting the country but most of us knew they had no intention of bringing Americans together.

Have you ever wondered why the Biden Harris campaign and global socialists at The World Economic Forum share the exact same slogan? Pay attention the next time you hear, “Build Back Better.” Leftists such as Canada’s Justin Trudeau and Pope Francis have mentioned it. Build back what, exactly, and how do they define ‘better’? Some say it’s a dog whistle for the Green New Deal while others warn it comes from Communist policy.

…If the wicked billionaires and power elites driving our government and the United Nations get their way, the next ” conspiracy theory” will be our new way of life. There will be no religious freedom, no more free or fair elections, we will have record government spending, “green energy,” higher taxes, and more regulation. Energy will be rationed, expensive, and travel will be restricted. Surveillance by the State will be the norm and our privacy will be virtually nonexistent.

This is all part of the New World Order that has not only been in the works for many decades, but is also prophetic. We are now in the midst of last days strong delusion in which the sovereign God is trying to warn a lukewarm church and a sinful world.

Our challenge is to not lose heart as we navigate some of the darkest times we have ever seen in America in which our liberties and values are under assault. True believers in Christ and the gospel must unify and resolve to fight for the cause of Christ, as well as the restoration of rule-of-law and ethics embodied in the Declaration of Independence and the U.S. Constitution.

…The agenda to promote perpetual conflict and the destabilization of society will eventually fail. The global elites will fail. Though threats against Christians and religious freedom will increase, remember this is temporary and the issue is never the issue. The issue is the revolution.