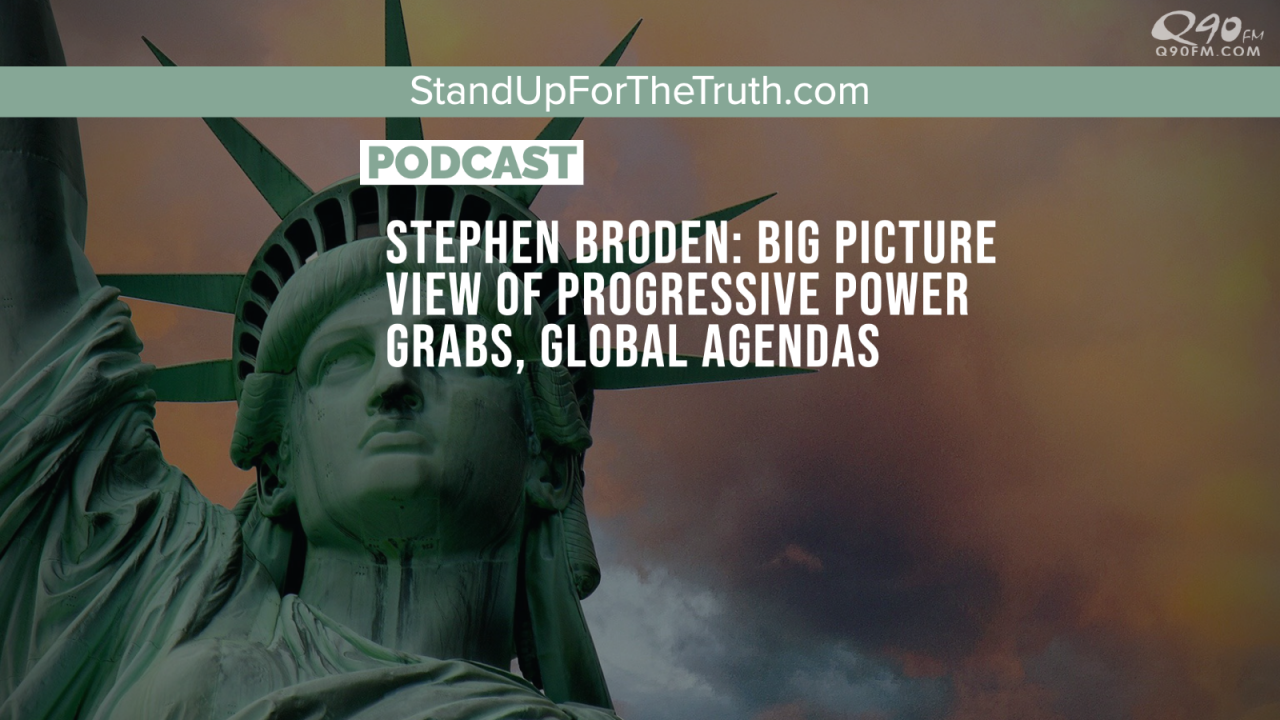 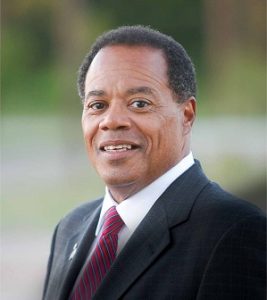 TODAY’S GUEST is Stephen Broden, author, and Senior Pastor of Fair Park Bible Fellowship in Texas. He’s also a political commentator, founder of Protect Life and Marriage Texas, member of the National Black Prolife Coalition, and former professor. He is the Executive Director of The Content of Character Series and was featured in the 2020 documentary, Uncle Tom: An Oral history of The American Black Conservative.

We step back today and look at our nation, the Christian church, and the world from a big picture view. We discuss how believers must respond to all that’s happening around us, as well as how the left infiltrated American institutions via gradualism, and the fact cultural Marxism and political correctness are the same thing!

See to it that no one takes you captive by philosophy and empty deceit, according to human tradition, according to the elemental spirits of the world, and not according to Christ. Colossians 2:8

“What we are witnessing in the BLM movement in simple terms is the deliberate efforts by the liberal progressive’s in America under the influence of Marxist to infiltrate and manipulate the black community. What’s behind their dastardly plan is to replace capitalism with socialism and to ultimately remove the influence of our Judeo-Christian heritage from the public square. These “aggressive community organizers” are fanning the flames of discontentment. By co-opting a legitimate issue related to stranded relationship between the community, local police and police intimidation they are using discontentment to advance their agenda. They are stirring passions into “a climate of militancy” and at the same time alienating race relationship in America.” 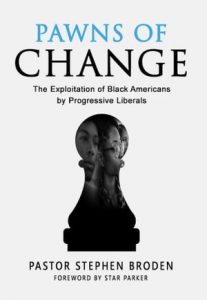 The Totalitarian Takeover of America: The Church Exists for a Time Like This

Power – By Any Means Necessary

200 Resources you can trust!

David’s book Canceling Christianity: How The Left Silences Churches, Dismantles The Constitution, And Divides Our Culture