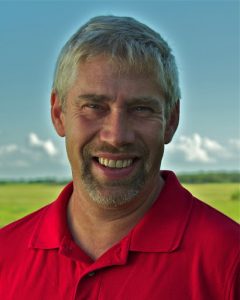 TODAY’S GUEST: Carl Teichrib has authored specialized reports, books, and over 200 articles and essays on globalization and its many subtopics. Carl is a conference speaker, author of Game of Gods, has given lectures across North America and lives in western Canada with his wife and children.

We discuss the increasing drive for global unity, to unite world religions, spiritual politics, ecumenism, World Federalism, and United Nation’s goal for saving the earth. The problem is, to them, the biblical worldview, Christians, and America are in the way.

“Humanity has three Great Desires: To be as God; to be Masters of Meaning and Destiny; to build Heaven on Earth – this is that story.” Carl Teichrib, Game of Gods

Persecuted for the Word of God

Overload of Immorality: How Can Christians Respond?