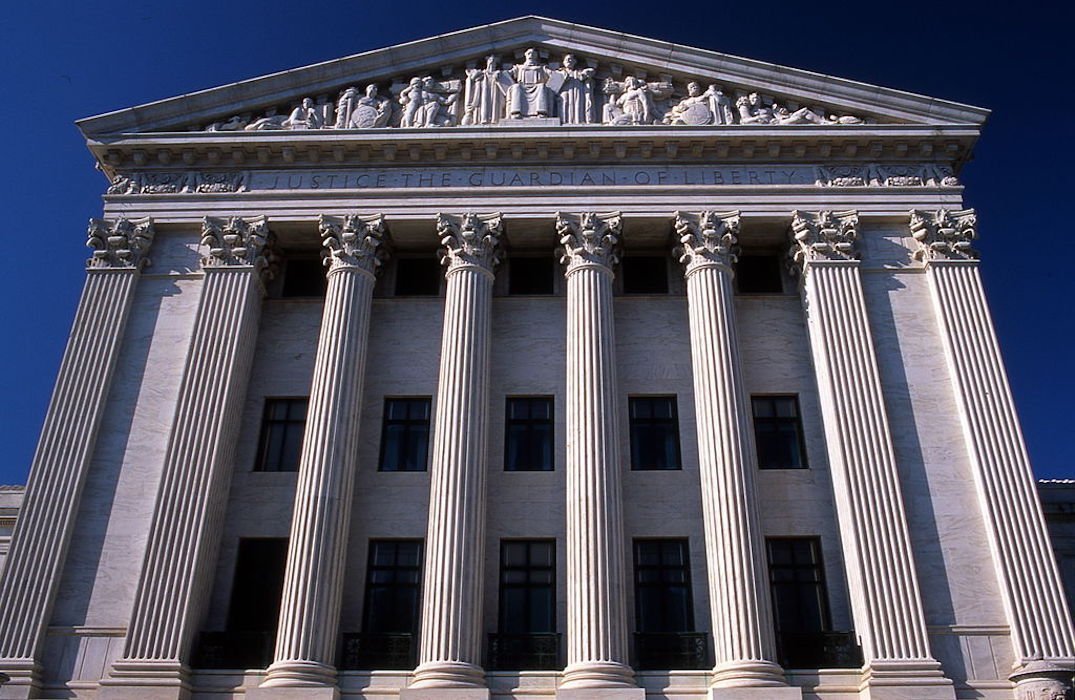 From 100 Percent Fedup: Justice Clarence Thomas has been a reliable Constitutional conservative on the Supreme Court for 30 years, but he has been known for his silence on the bench. Before Justice Scalia’s death, Thomas went 10 years without asking a question during proceedings. This week, Thomas broke his usual silence to ask a question that has pro-abortion activists livid.

”Does a mother have a right to ingest drugs and harm a pre-viable baby? Can the state bring child neglect charges against the mother?“ he asked. The Supreme Court is currently reviewing a Mississippi law that would ban nearly all abortions after 15 weeks. The attorney representing Jackson Women’s Health Organization, the organization attempting to overturn the law, had this to say: “That’s not what this case is about, but a woman has a right to make choices about her body.”