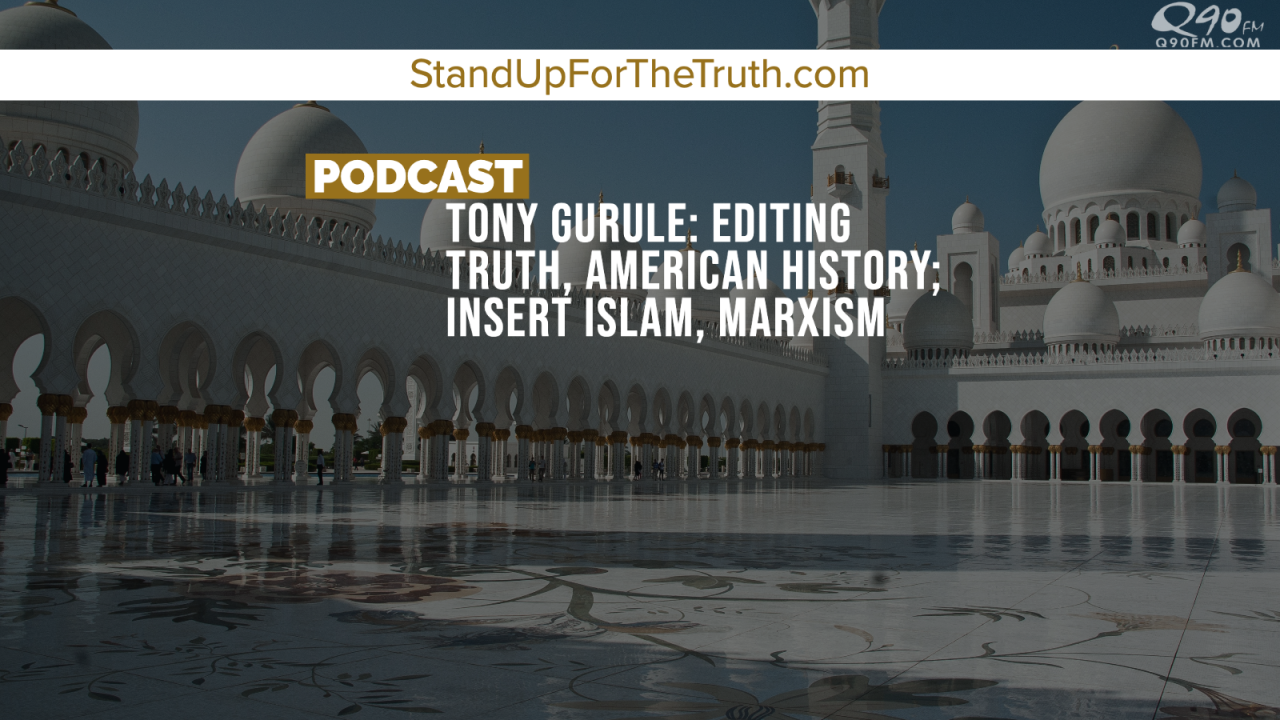 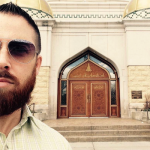 TODAY’S GUEST: Tony Gurule is the Vice President of Radical Truth, a 501C3 Christian ministry which focuses on proclaiming Truth, sharing the Gospel, and exposing Islam. Tony is a full-time missionary, speaker and trainer, and he is also the host of the Radical Truth TV show & podcast (DirecTV every Saturday night). Last but not least, Tony informs and equips adults and youth, especially in the areas of evangelism, apologetics, and Islam.

We discuss some forgotten events and agendas leading to the whitewashing of truth and American history while simultaneously inserting Islamic teachings at every level of “education.” Also, the increase of censorship, the intolerance of the Biblical worldview, the danger of comfort and complacency, the importance of the gospel, fake news and social media propaganda.

From author, Cheri Berens: An American Woman Living in Egypt: Life during an Islamic takeover 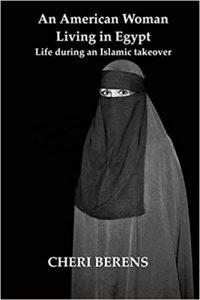 “Cheri Berens had been conducting field research throughout Egypt when the Arab Spring began. Quickly recognizing that western media was concealing the truth, Cheri began documenting the events that were taking place. Never-ending violent protests caused chaos to distract the public while the Muslim Brotherhood censored and arrested members of the media, disabled the Supreme Court, removed judges, and began changing the constitution.

Though the final process was implemented in a matter of months, the foundation of takeover had been long laid… Within weeks after Barack Obama was elected president, the State Department held an Alliance of Youth Movements Summit. Muslim Brotherhood Youth attended [and] representatives from CNN, MSNBC other mainstream media, as well as Facebook and Google. Cheri demonstrates why there is a similar crisis lurking subversively inside America…“

2oo Resources You Can Trust!