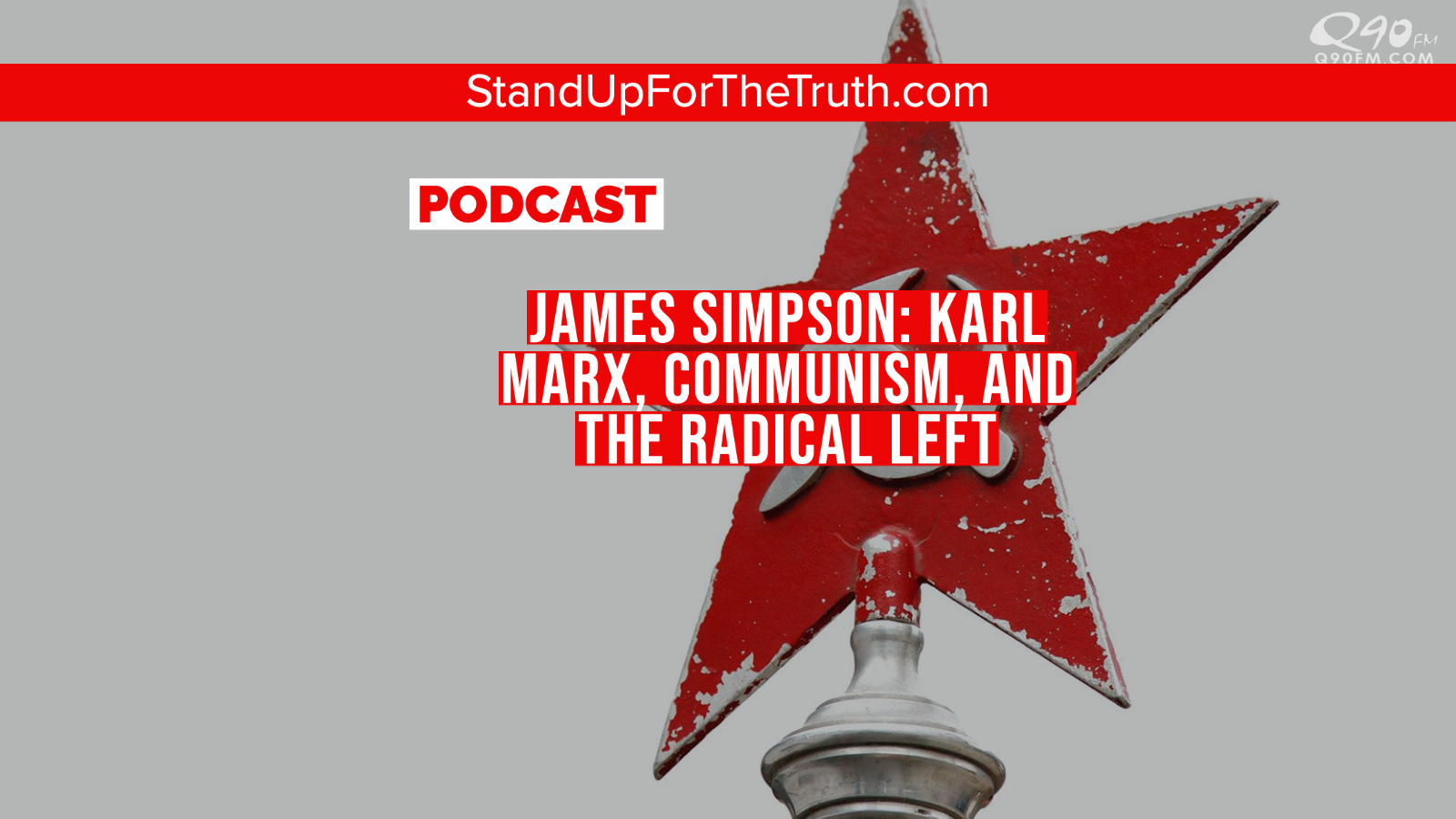 TODAY’S GUEST: James Simpson is an investigative journalist, businessman and former economist and budget examiner for the White House Office of Management and Budget (OMB). Since 1995, he has written for various periodicals and is perhaps best known for his exposé on the Cloward-Piven Strategy of Manufactured Crisis. His work provided background for Glenn Beck’s TV series on the subject. He is featured in Curtis Bowers’ award winning documentary “AGENDA: Grinding America Down” and is a frequent guest on radio talk shows.

Mr. Simpson’s work has been published in the Washington Times, DC Independent Examiner, WorldNet Daily, American Thinker, Accuracy in Media, Breitbart, Fox Nation, Right Side News and many others. He is the author of The Patriot’s Handbook, the Red/Green Axis 2.0, and his new book Who Was Karl Marx? The Men, the Motives, and the Menace behind Today’s Rampaging American Left.

We discuss American history and world history where Karl Marx communists have successfully implemented their destructive, satanic agenda. The progressive left has gained power by manufacturing crisis, division, and by pure evil, lies, and endless propaganda campaigns. Simpson highlights four fundamental concepts you need to understand, Marx’s upbringing, and “the most important radical no one’s ever heard of.” 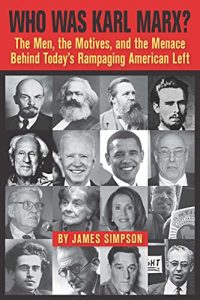 Who Was Karl Marx?: The Men, the Motives and the Menace Behind Today’s Rampaging American Left

The Left is rampaging across our nation today. Portland, Oregon is burning and many other cities face continuous looting, rioting and destruction. And while the Antifa/Black Lives Matter mob is wreaking havoc, destroying businesses and neighborhoods, leaders in those communities have taken an inexplicable hands-off attitude, even to the point of restraining a police response. Meanwhile, the Democrat Party, Big Tech, the media and institutional Left have turbocharged censorship and vilification of their political enemies. How did we come to this, who caused it, what are their motivations and how do we stop it?