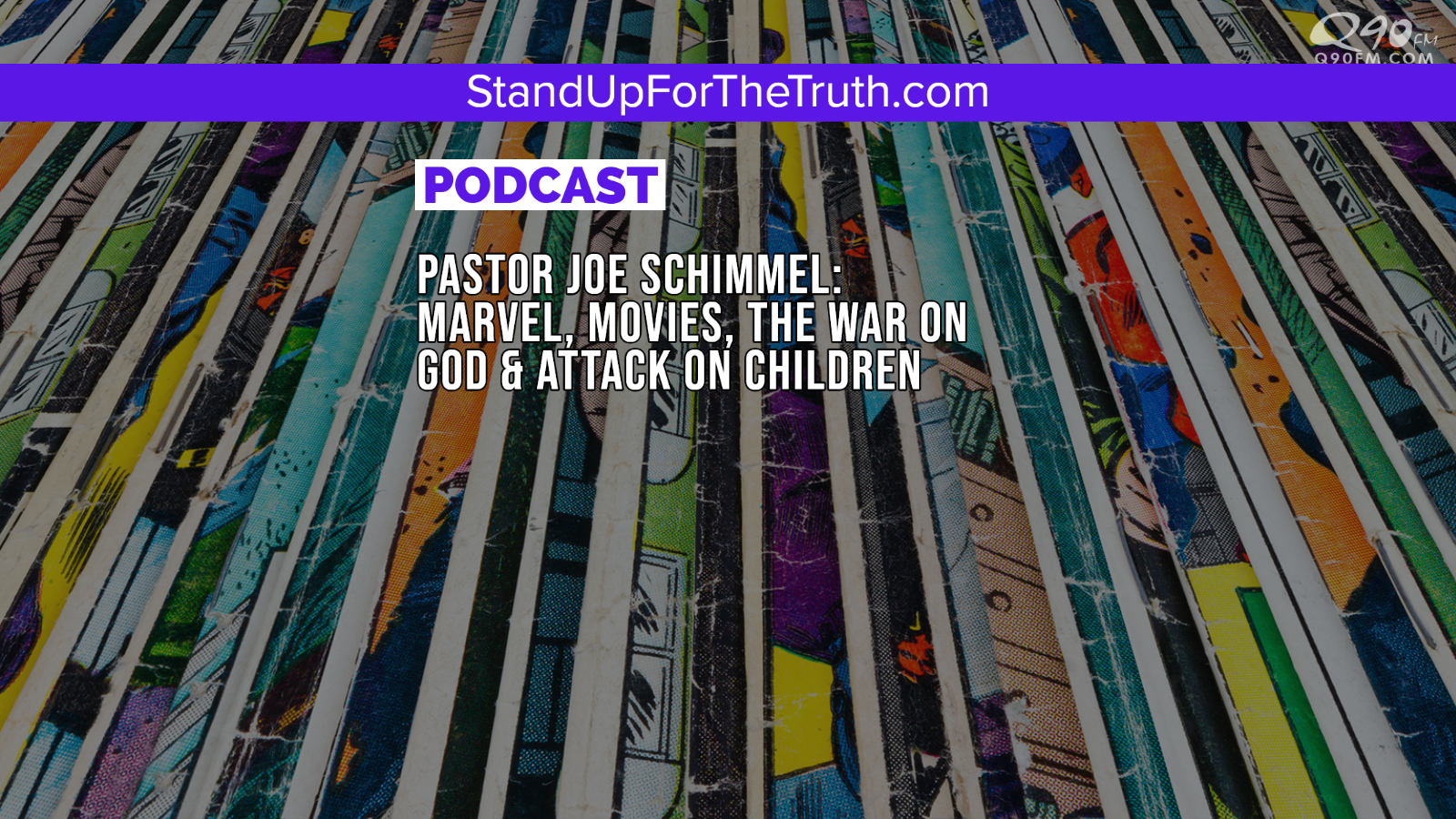 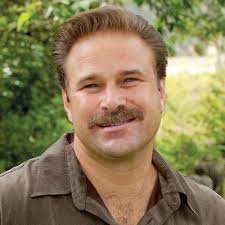 TODAY’S GUEST is Pastor Joe Schimmel of Good Fight Ministries. Joe has been the pastor of Blessed Hope Chapel in Simi Valley, CA since 1987. His testimony of the transforming power of Jesus Christ in his own life can be seen in the powerful exposé, They Sold Their Souls for Rock & Roll, and has given live presentations at churches around the world. Good Fight just produced Marvel & DC’s War on God: The Antichrist Agenda.

We discuss the deception of ‘entertainment’ and the purposeful agenda behind Hollywood, movies, and particularly Marvel and DC comics to influence children and families against God, morality, and the biblical worldview. 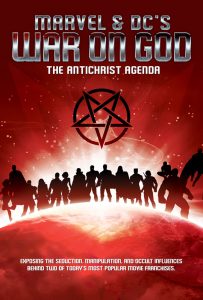 Marvel & DC’s War on God is an eye-opening exposé series that documents how popular comic books – and the movies that they have spawned – are riddled with anti-Christ themes that glorify gratuitous violence, sexual perversion, blasphemy, and the occult. Many leading comic book writers have admitted that they are using seduction, manipulation, the occult, and even the bible to influence our children to view the God of the bible from a twisted slant.

This documentary series is designed to help parents and young people alike to better discern the underlying messages in many popular comic books and movies that affect millions of professing Christian families. As we seek to know the Lord and follow His word, it is imperative that we are wise to the ways of the evil one in popular culture.