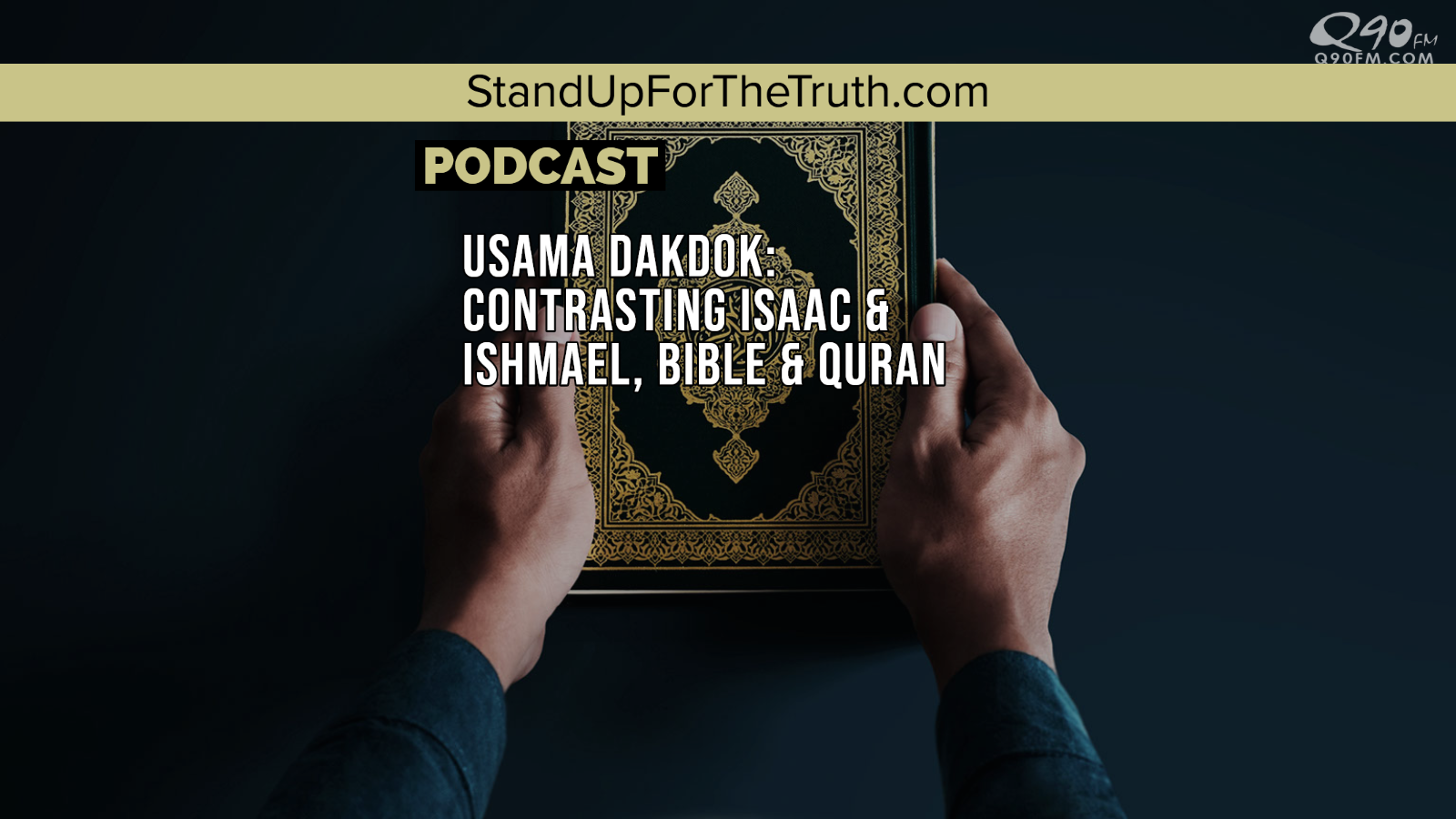 Today we discuss a recent Muslim festival involving animal sacrifices, why it is held, and contrast what the Bible and Quran teach about Isaac and Ishmael. We also look at where Muhammad and the story in the Quran fits into the biblical timeline.

Last month, hundreds of Muslims traveled to Washington DC and took part in meetings with U.S. Congressmen. Did you hear anything about “Muslim Advocacy Days”? Promoted by the Council on American Islamic Relations and the U.S. Council of Muslim Organizations:  LISTEN TO OUR PREVIOUS PODCAST WITH USAMA HERE

Why Defining ‘Woman’ Is Confusing in Modern History