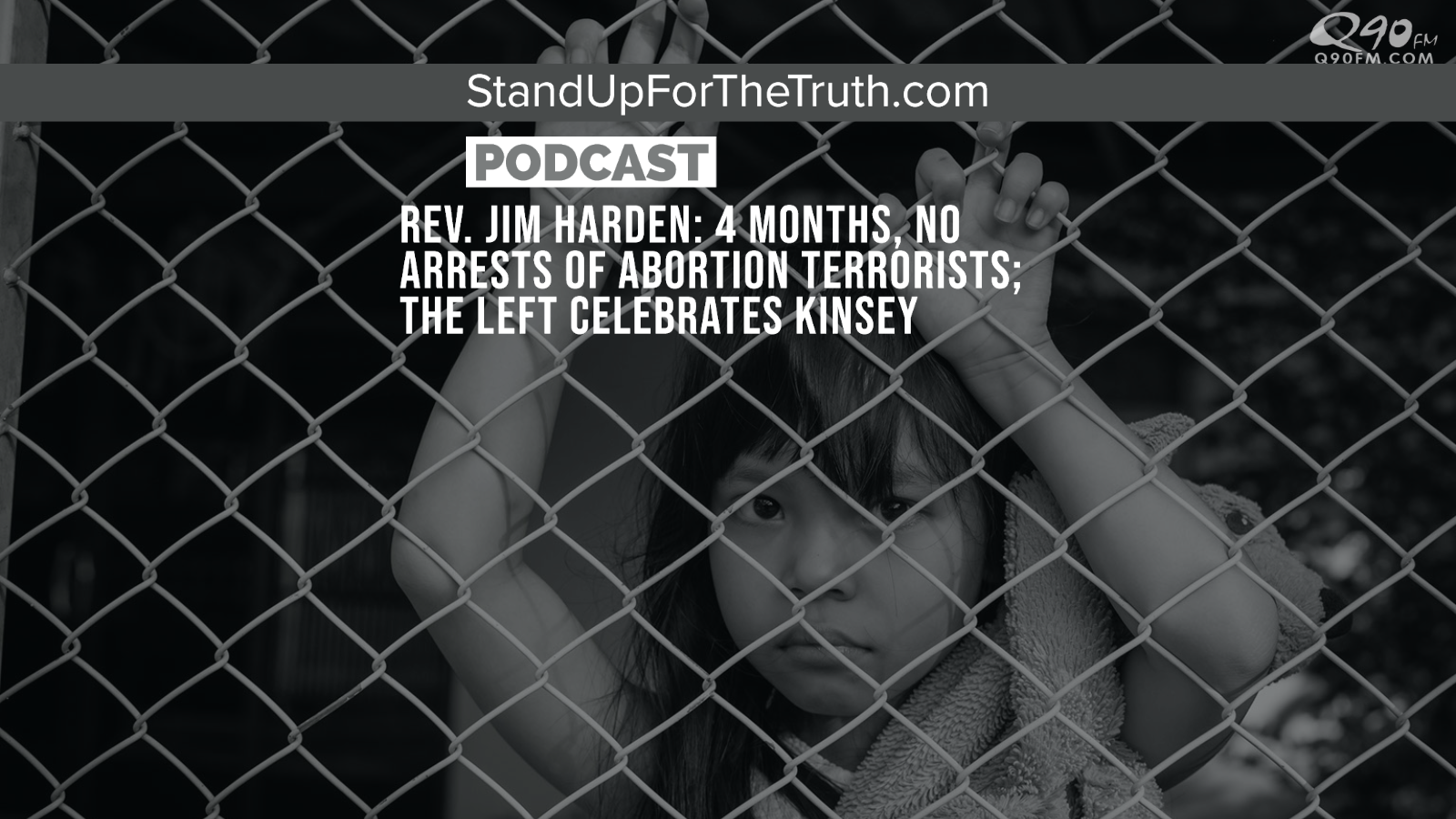 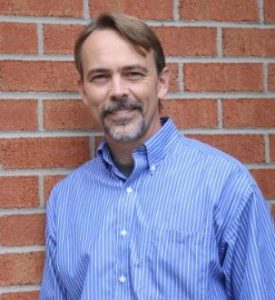 TODAY’S GUEST: Rev. James R. Harden is the CEO of CompassCare Pregnancy Services and lives outside of Rochester, New York with his wife and ten children. Jim pioneered the first measurable and repeatable medical model in the pregnancy center movement, helping over 650 centers nationwide become more effective at reaching more women and saving more babies from abortion. He has written extensively on medical ethics and pro-life strategy.

CompassCare’s Buffalo office was firebombed by abortion terrorists nearly four months ago! Even though this act of domestic terrorism was captured by security cameras, the FBI has not made a single arrest, exposing the corrupt Biden Democrats and so-called Department of Justice. Jim Harden is here with an update.

On Today’s podcast in part 2, (listener warning!) we connect the dots between the criminal, perverse sex researcher Alfred Kinsey to today’s ‘sex-ed’ school curriculum and the modern normalization of adultery, abortion, homosexuality, and soon, pedophilia.

Not One Abortion Activist Has Been Arrested for Firebombing, Attacking Pregnancy Centers or Churches