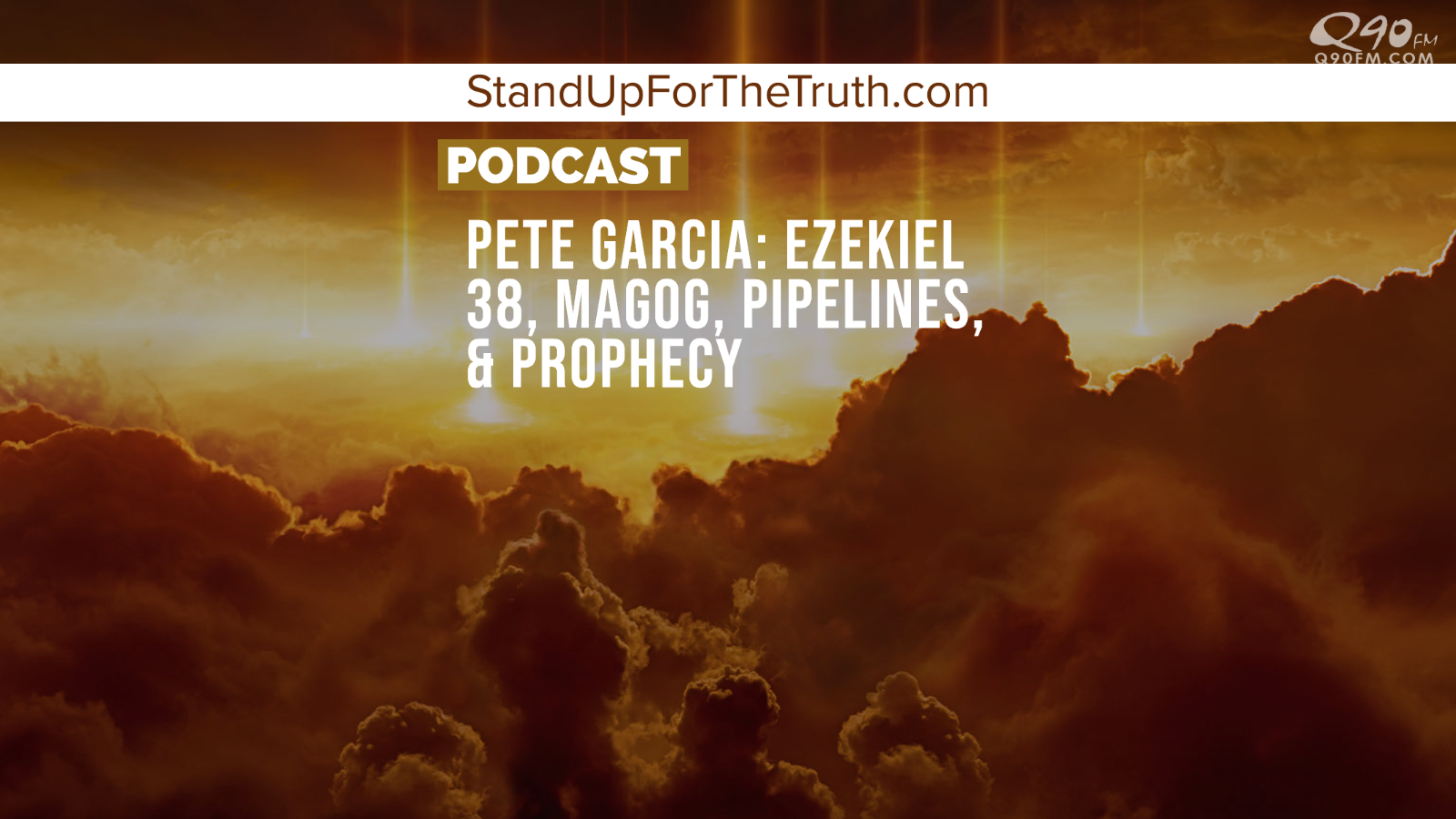 TODAY’S GUEST: Pete Garcia is a retired military veteran and aviator, writer, speaker, and teacher of Bible prophecy and apologetics. He has a BA in International Relations and wrote for Jack Kinsella’s The Omega Letter from 2011-2018. Pete has written over 500 articles, has contributed chapters to two books Terry James published including Discerners and Lawless, and is happily married and has five children. His latest book is The Disappearing.

Who blew up the Nordstream pipelines? What really happened and why most media has not investigated who has motive and who has culpability? Pete Garcia discusses and speculates.

“A world with two competing spheres of influence, separated not by totalitarian or democratic agendas (they are both totalitarian beasts), but by who gets to hold the reigns of said beast. With the strategic bombing of the Nordstream 1 (NS1) and Nordstream 2 (NS2) pipelines, the balance of power may have just shifted eastward…at least temporarily.” Pete Garcia

The Disappearing: Future Events That Will Rock the World – Each hour brings troubling headlines. Every report seems more intrusive upon our daily lives than the previous, and all accounts appear to be setting the end-time stage for the soon fulfillment of God’s prophetic Word. All rational thought has turned to wickedness―toward the dark side. Our times seem like the “days of Noah,” just as Jesus Christ described… The greatest event since Christ’s resurrection is soon coming: the Rapture! The Disappearing presents the wind-up of human history. What we’re witnessing today is about to bring down the curtain of prophecy’s final act. “And when you see all these things begin to come to pass, then look up, and lift up your head, for your redemption is drawing near” (Luke 21:28) 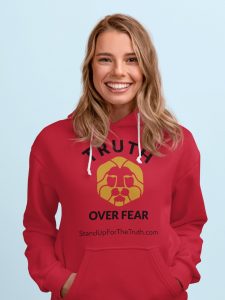 Luongo: The Curious Whodunit Of Nordstreams 1 & 2

“It Just Takes a Generation” Compromise on Inerrancy of Scripture leads to decay of morality. David’s session at 2022 Great Lakes Prophecy Conference in Appleton, WI)