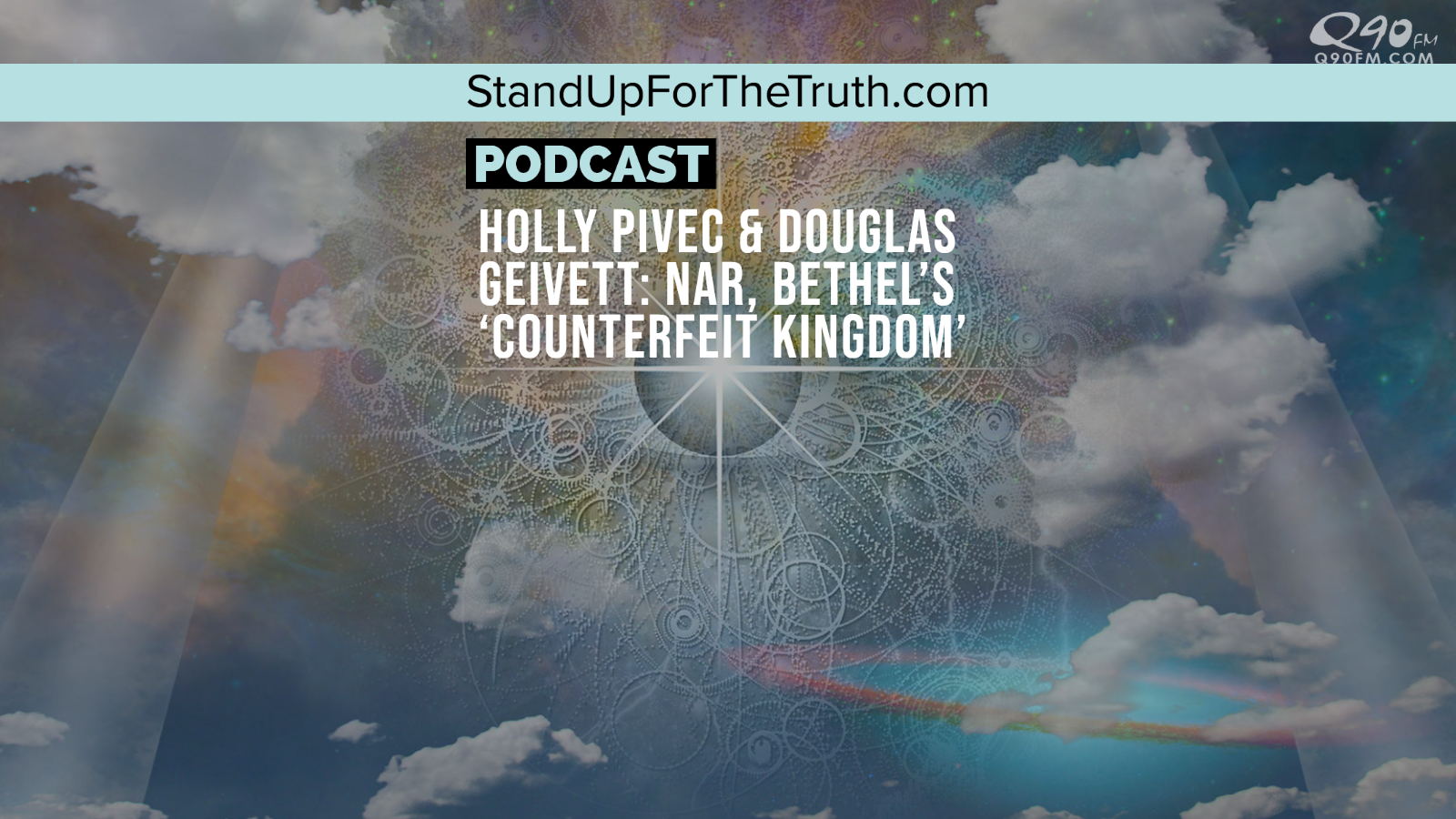 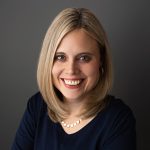 TODAY’S GUESTS: Authors, Holly Pivec and Douglas Geivett just released a new book, Counterfeit Kingdom: The Dangers of New Revelation, New Prophets, and New Age Practices on the Church. What used to be on the fringes of the church is now mainstream, and many are being influenced by it unaware. This book is a wake-up call.

Holly Pivec is an evangelical researcher of cults, sects, and new religious groups, such as the “New Apostolic Reformation” (NAR) movement. She has a master’s degree in Christian apologetics from Biola University in Southern California, where she attended and also worked. Holly and her family live in Fairbanks, Alaska. 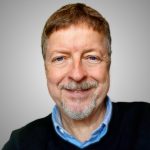 Doug Geivett is a husband, father to two grown children, professor, author, and speaker. He has a Ph.D. in philosophy from USC and teaches at Biola University and Talbot School of Theology. Doug has written or edited several books and spoken on issues related to the New Apostolic Reformation, Christian apologetics, and the Christian life to audiences all over the world.

Is there a new reformation happening in the church? It depends on who you ask. The New Apostolic Reformation (NAR) is a popular and fast-growing new movement of Christians who emphasize signs and wonders, and teach that God is giving new revelation through new apostles and prophets. But is this biblical Christianity? 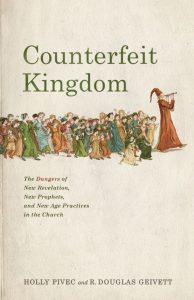 In Counterfeit Kingdom, apologists and NAR experts Holly Pivec and Douglas Geivett show how the NAR’s key tenets distort the gospel, twist the Scriptures, are influenced by New Age practices, and lead faithful Christians to shipwreck their faith. They also offer practical suggestions for readers who are already influenced by the NAR, curious about it, or concerned about loved ones who have been swept up in the movement.

‘Progressive Christianity’: More In Common With Atheists Than Christ?

SUPPORT STAND UP FOR THE TRUTH PODCAST WITH BRAND NEW GEAR FROM REDPILLPRINTS.COM