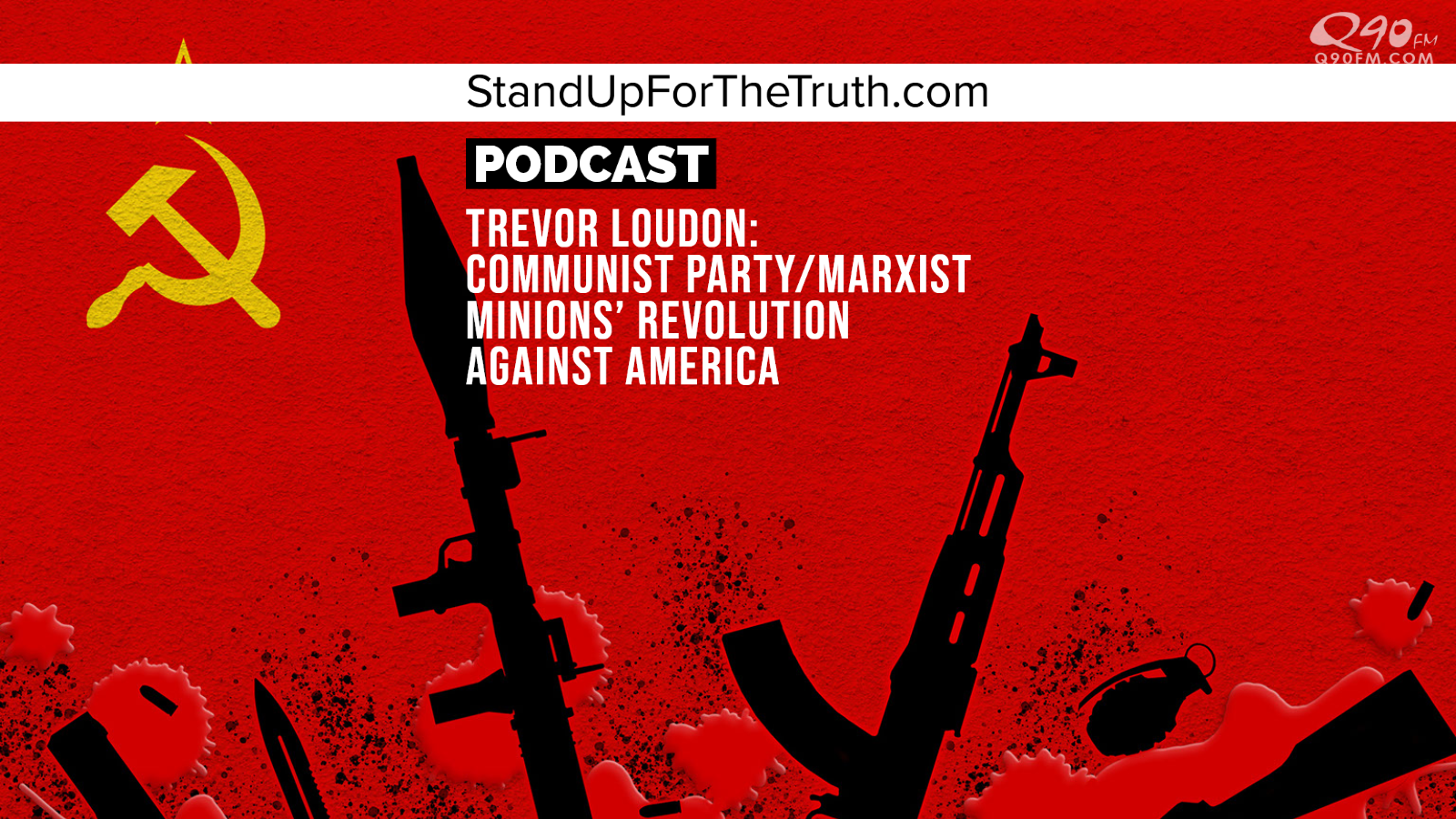 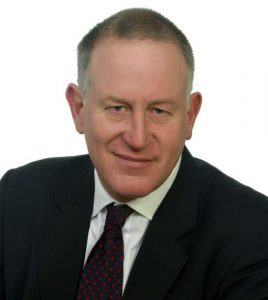 TODAY’S GUEST: Trevor Loudon – author, speaker, political activist, filmmaker, and blogger from Christchurch, New Zealand. For more than 30 years, he has researched and exposed radical left, Marxist and terrorist movements as well as their covert influence on mainstream politics and culture.

We discuss government, Midterm elections, voter fraud, and radicals in power today thanks to an uninformed electorate and leftist propaganda. Trevor Loudon declares that what is commonly regarded as mainstream political policy is in fact driven and guided by hidden subversive elements. Much of what we’re seeing in government and media is literally communist policy, but even more alarming is the apathy and compromise of too many within American Christians. 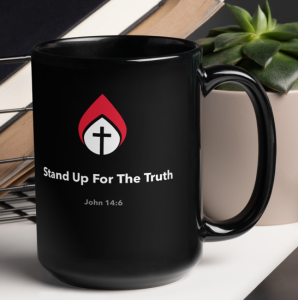 The Coming Of The World Dictator