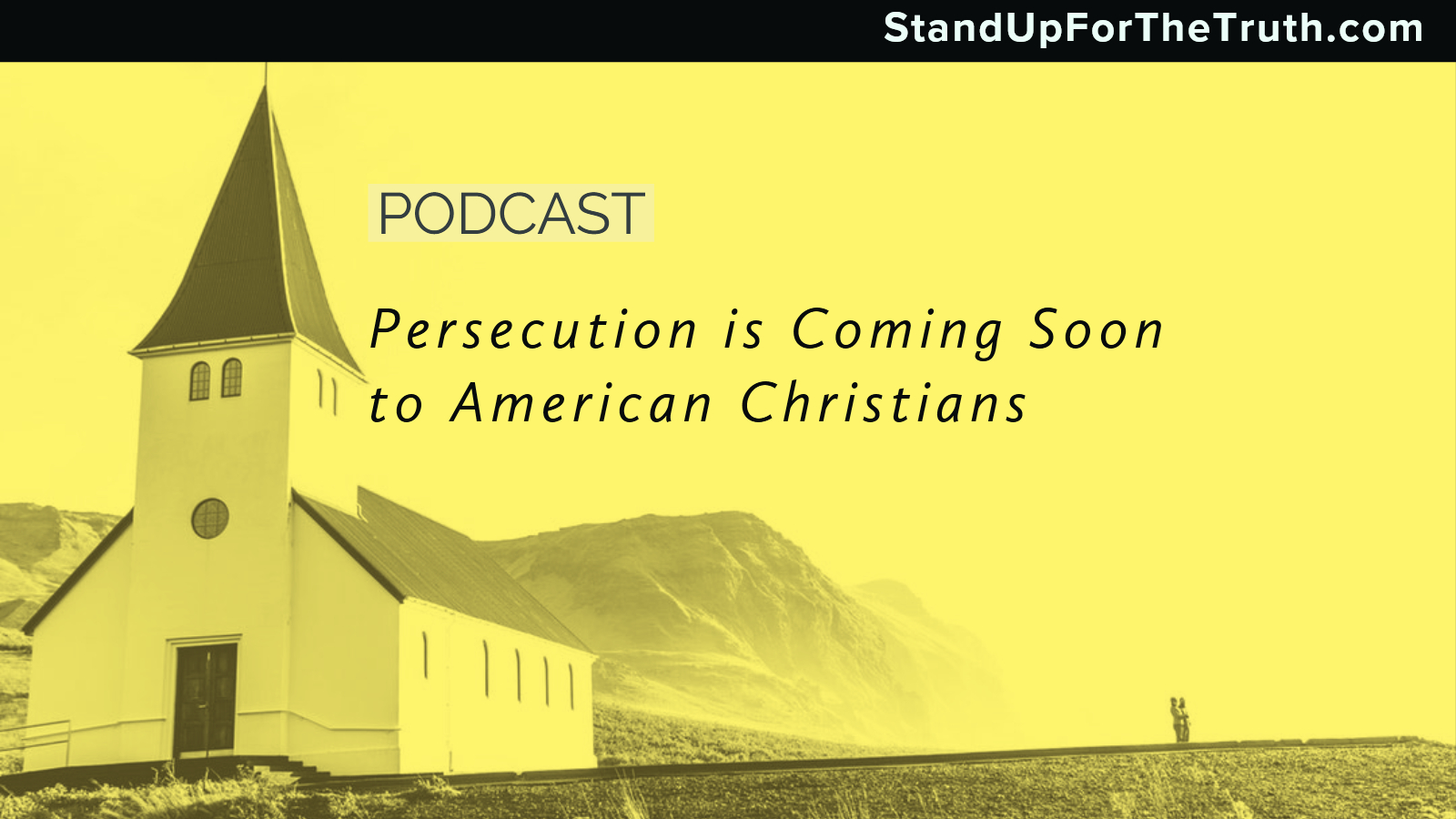 We are blessed to reconnect with former Mayor of Shiloh, Israel, David Rubin about the pending corruption charges against Israeli Prime Minister Benjamin Netanyahu, the peculiar timing of these allegations just before an election, and the impact on Israel and the Middle East should Netanyahu lose his re-election bid.

President Trump is also preparing to roll out his Middle East Peace Plan, and David shares his thoughts and concerns. David Rubin is also the founder of Shiloh Israel Children’s Fund which helps children heal from the trauma of terrorism.

In our second segment today, we look at Step 2 of the 5 Step Plan to bring persecution upon disciples of Jesus Christ in America.  We covered step 1 on Monday: creating doubt about the Bible’s truth, has already been successfully implemented in a growing number of churches.  Step 2: Preaching human unity over biblical truth in churches.

From David Rubin’s page on Amazon.com – “The surprise election of Donald J. Trump as President of the United States evoked passionate reaction across the American political spectrum. It seemed as if not one American was neutral. Trump’s supporters adored him, while the expressions of hatred of many of his opponents defied the norms of civil debate. Well into the Trump presidency, one community, the Jews, on both sides of the ocean, has been on the front lines of the continuing Trump debate that has gripped the nation. Trump’s relationship with the Jewish community is unique in its very personal nature. Some of his key policy decisions affecting Jerusalem, the Iran nuclear deal, and even economic policy, have been influenced by positive relationships of trust that Trump maintained through the years as a high-profile businessman in New York, as well as some Jewish family connections. At the same time, most American Jews voted for Hillary Clinton in 2016. Furthermore, many members of the liberal American Jewish community have been among President Trump’s harshest and most vociferous opponents, which raises the obvious question, “How can a president who has been so good for the Jewish people fail to receive their support?” Trump and the Jews explains the complicated nature of the small, but highly influential American Jewish community, its natural, yet uneasy relationship with the State of Israel, and the role of religious Jews (as well as Christians) in passionate support of Trump, and of Israel. It also explores the sharp American political divide, in which the role of American Jews is clearly evolving in ways that will surprise many objective observers. One thing is for sure Donald J. Trump will continue to make headlines and the Jews will continue to be involved.”

The legal group battling on behalf of a Christian baker in Colorado says the state civil rights commission has chosen to drop its most recent charges against Jack Phillips in light of new evidence of the state’s continuing hostility toward religious freedom.

“The state’s demonstrated and ongoing hostility toward Jack because of his beliefs is undeniable,” says attorney Kristen Waggoner, senior vice president of Alliance Defending Freedom.

Abortionist: The Good Samaritan Inspired Me To Do Abortions