A Storm Brewing in American Christianity? 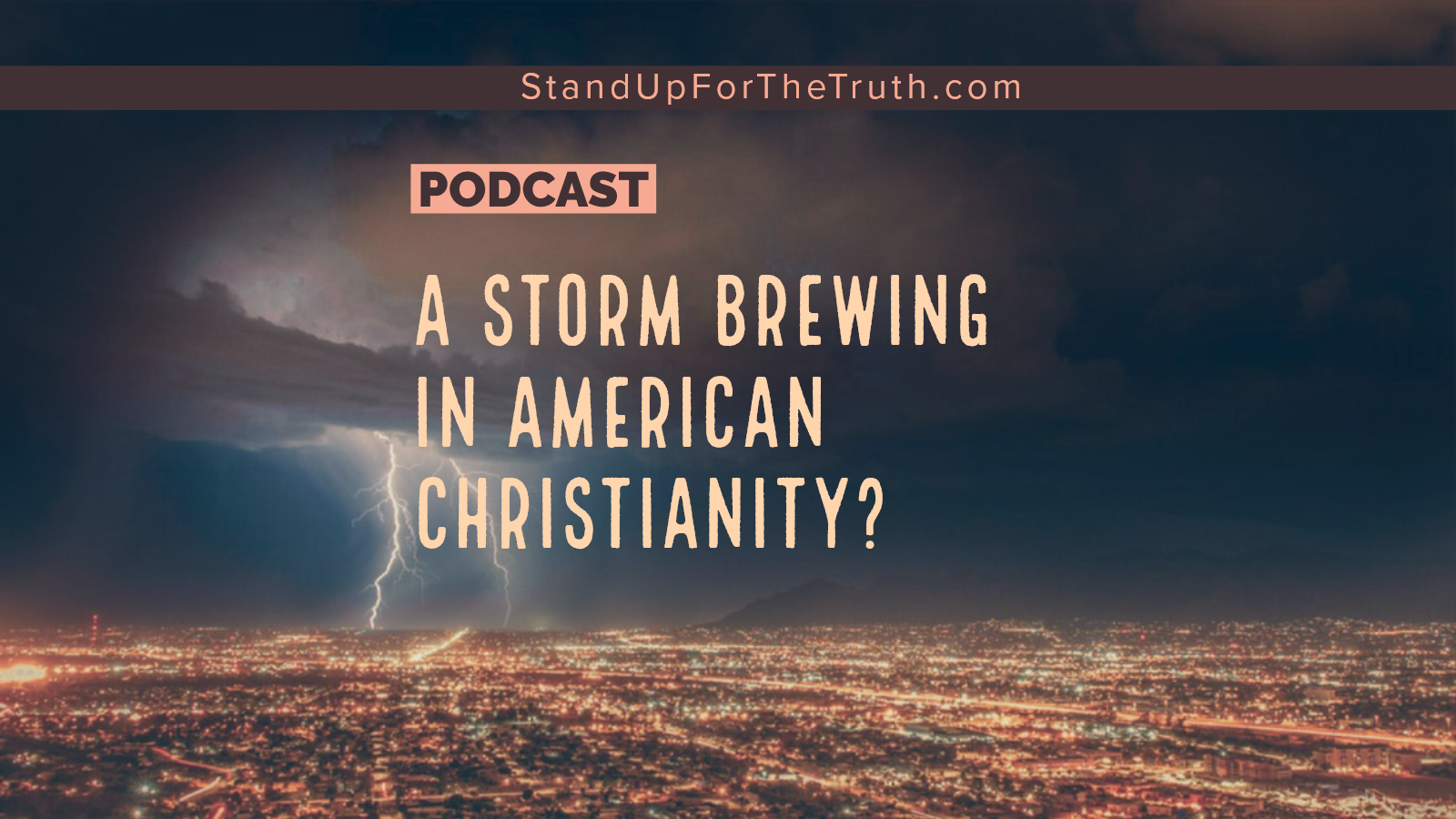 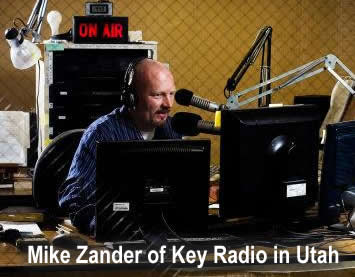 American Christianity might be on the verge of a strong storm coming.  As more and more believers become frustrated with what they see as a “corporate, worldly” system taking over many churches they are opting for Organic or Home Churches.  But are these Home or Organic Churches themselves a potential pitfall for true believers?  Could they be exasperating the problems we increasingly see in American Christianity?

Mike and Crash discuss the growth of Home and “Organic” Churches this morning, looking at it from both sides of the argument.  In our first segment we are joined by Mike Zander of Key Radio in Utah, a Christian radio Station sharing the gospel in a heavily Mormon state.