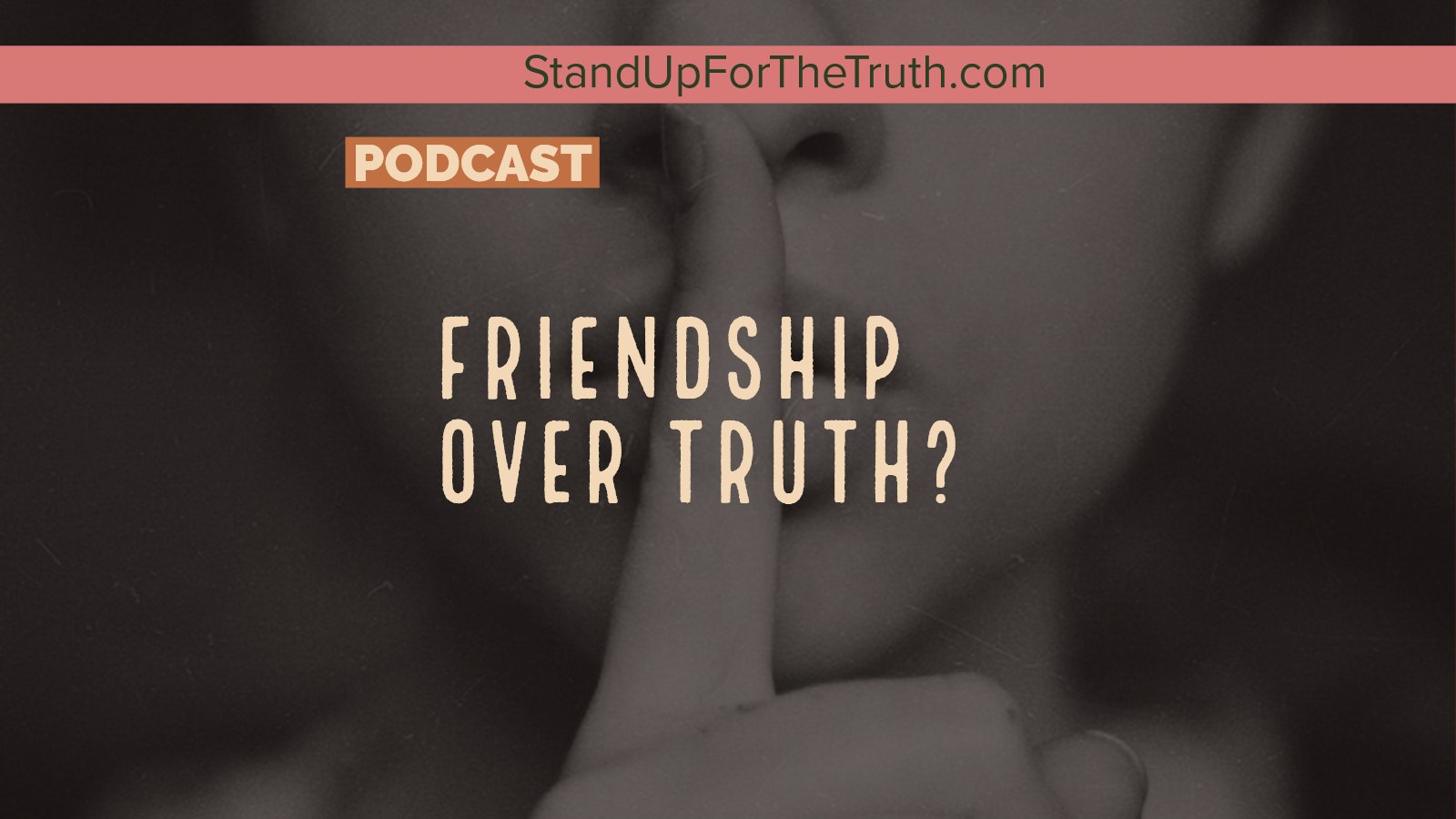 There’s an old saying, “politics makes strange bedfellows,” but these days professing Christianity, government, and worldliness also seem to be aligning more often, developing very strange partnerships.  We’ve seen so-called “Celebrity pastors” often embrace Hollywood stars or elite sports celebrities who claim to be Christians, but they often do so without a modicum of discernment or wisdom, causing more confusion in a a church that is confused enough already.

In our final segment today we look at a resolution passed by the Democratic Party that applauds “non-religious Americans” while disdaining Christian churchgoers. Our guest today is Don Veinot of Midwest Christian Outreach. He joins Mike and David to discuss how friendship seems to be more important than truth to a growing number of Christian leaders, and how heresy is on the rise in the church itself.

Pay careful attention to yourselves and to all the flock, in which the Holy Spirit has made you overseers, to care for the church of God, which he obtained with his own blood. I know that after my departure fierce wolves will come in among you, not sparing the flock; and from among your own selves will arise men speaking twisted things, to draw away the disciples after them. Therefore, be alert, remembering that for three years I did not cease night or day to admonish every one with tears. Acts 20:28-31

Concerning him we have much to say, and it is hard to explain, since you have become dull of hearing. 12 For though by this time you ought to be teachers, you have need again for someone to teach you the elementary principles of the oracles of God, and you have come to need milk and not solid food. 13 For everyone who partakes only of milk is not accustomed to the word of righteousness, for he is an infant. 14 But solid food is for the mature, who because of practice have their senses trained to discern good and evil. Hebrews 5:11-14

Fraternity over Orthodoxy – by Don Veinot

In the Beginning – Heresy

The resolution – passed at the DNC’s summer meeting – was championed by the Secular Coalition of America, an organization that lobbies on behalf of atheists, agnostics and humanists in public policy. The coalition said it was the first time the party had “embraced American nonbelievers.” It passed unanimously absent one abstention, the coalition said.

“[T]he religiously unaffiliated demographic represents the largest religious group within the Democratic Party, growing from 19% in 2007 to one in three today,” the resolution says. “