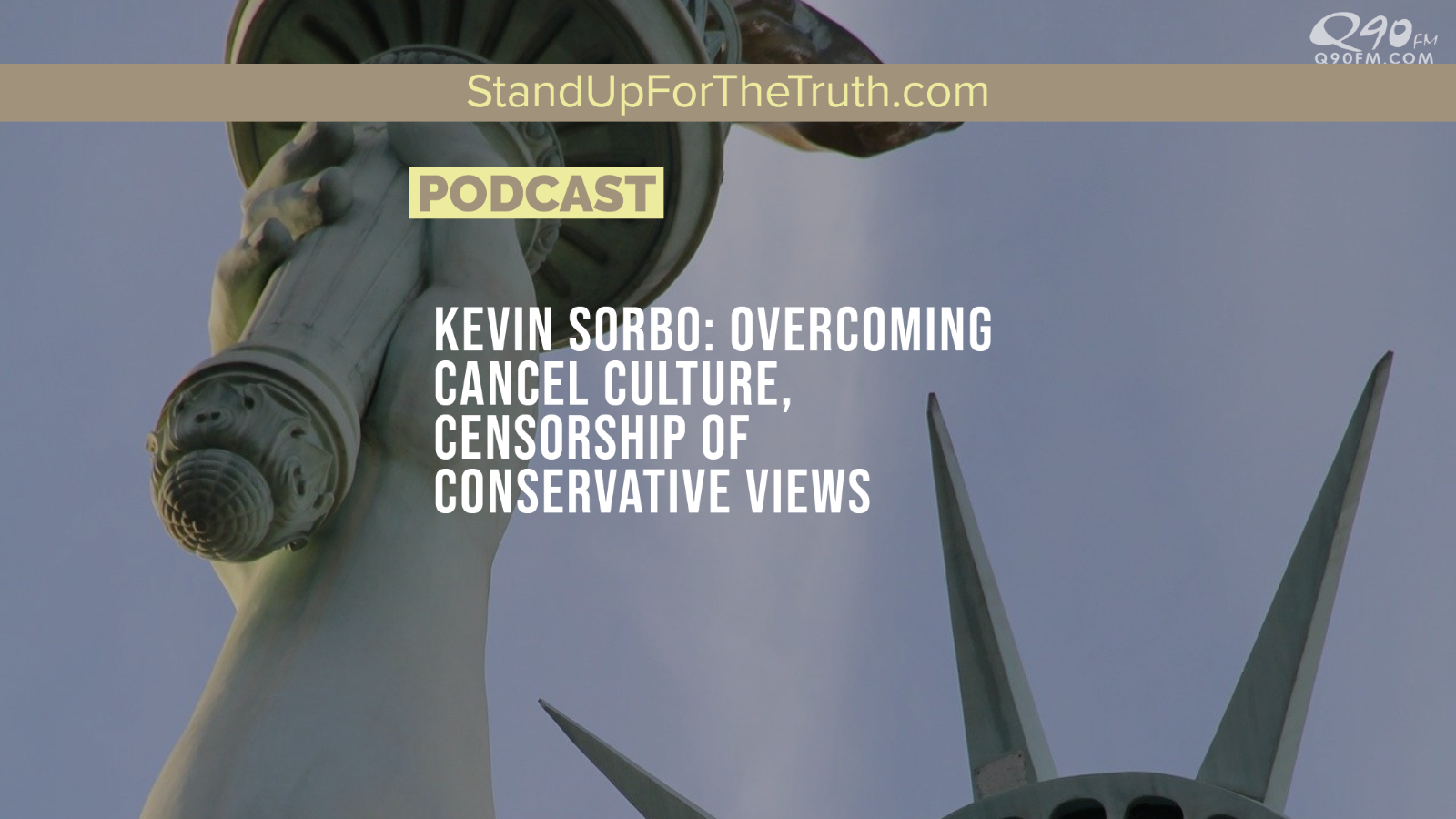 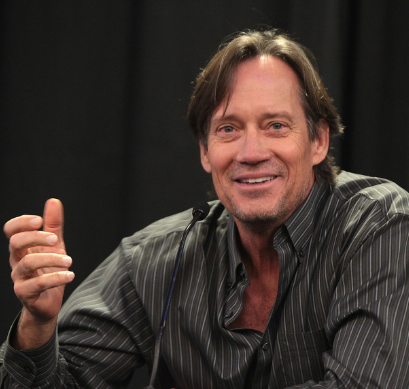 KEVIN SORBO is an actor, producer, author, speaker, and cultural commentator, and is is known for his many TV and movie roles including Hercules: The Legendary Journey’s, Andromeda, God’s Not Dead, What If, Let There Be Light, and the newly released 2021 film, The Girl Who Believes in Miracles.

Kevin is married to author and actress, Sam Sorbo, they have three children and live in Florida. They encourage believers to not give-up, but to shine for Christ, work, and to fight back against the intolerance of the Left.

True Strength: My Journey From Half-God to Mere Mortal and How Nearly Dying Saved My Life (book)

On television, as the star of the popular Hercules: The Legendary Journeys, Kevin Sorbo portrayed an invincible demigod. He relished living the part—putting in 14-hour days on set, doing his own stunts, and relentlessly working out at the gym. Until one day, it all came to an abrupt end. 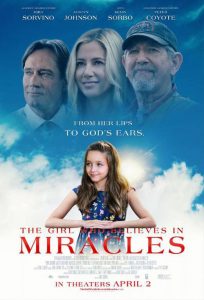 New! Trailer – The Girl Who Believes in Miracles

Kevin Sorbo Stars in “The Girl Who Believes in Miracles“

Before the Wrath movie – (narrated by Kevin Sorbo)

Kevin and Sam Sorbo: The Left ‘Out for Blood’ in War to ‘Make Language Useless,’ ‘People Need to Get Out There and Fight’

Podcast with Sam Sorbo: Words for Warriors on Stand Up for the Truth

Kevin also stars in the film “Rise of the Climate Monarchy: Climate Hustle 2”

Canceling Christianity: How the Left Silences Churches, Dismantles the Constitution, and Divides Our Culture – from David Fiorazo

Stanford Study Results: Facemasks are Ineffective to Block Transmission of COVID-19 and Actually Can Cause Health Deterioration and Premature Death