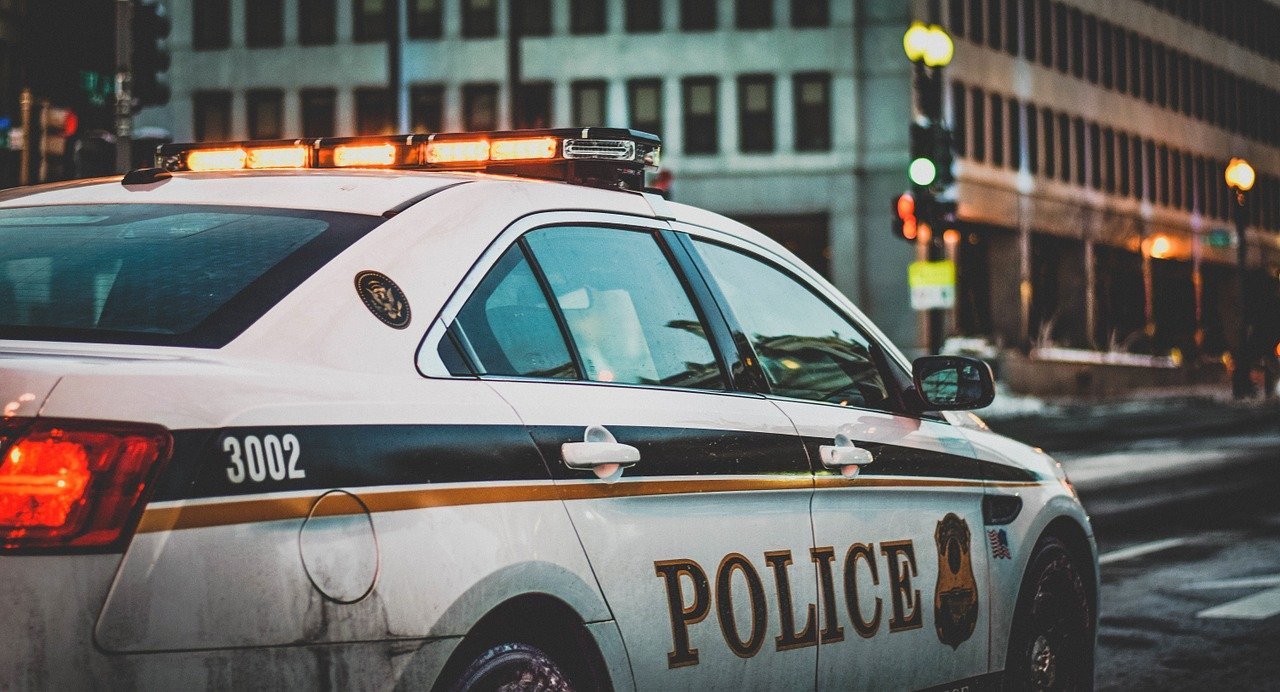 Pastor Tim Stephens, the Canadian pastor who was jailed after a police helicopter discovered where he was holding his church’s outdoor worship services, is speaking out about how his incarceration allowed him to minister to inmates.

As CBN’s Faithwire reported, Stephens, pastor of the Fairview Baptist Church in Calgary, Alberta, was arrested when law enforcement officers showed up at his home as his on-looking children cried.

Initially, Stephens was slated to remain behind bars at the Calgary Remand Centre until at least July 12 but plans changed when the court order under which the minister had been arrested was rescinded July 1 and he was released.

In an interview with conservative Canadian media outlet Rebel News, the Canadian pastor said he spent 17 nights and 18 days behind bars.

Stephens said due to the COVID-19 restrictions, the cell in the Remand Centre is very bare-boned, and prisoners are in their cells for 23 and one-half hours a day.

“You don’t know when you’re going to get out of your cell for that little bit of free time when you can make a phone call. When you can have a shower. It’s very rudimentary. It’s very difficult to try to get comfortable, because you don’t have a lot of necessities. You don’t even have a pillow,” he recalled. “You only have a few blankets and a very thin hard mattress.”