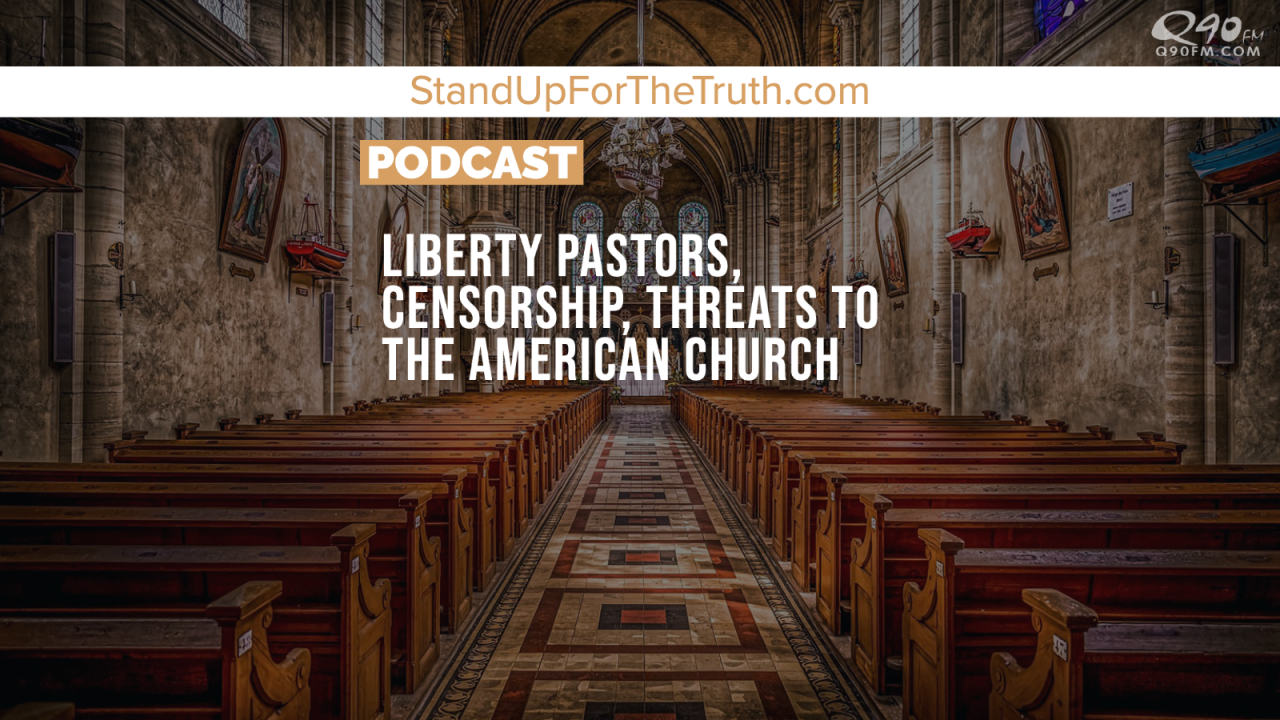 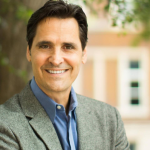 Today, David Fiorazo reports on the Liberty Pastors boot camp he attended this week in Edmond, Oklahoma; he also addresses big tech censorship and the lie that Christians should avoid “political” issues, and progressive propaganda permeating in our culture.

(David shared about his new book on social media as well as a video of Dr. Lee Merritt speaking at Fairview Baptist Church and his page was deactivated until further notice.)

NEXT WEEK, YOU WILL HEAR FROM:

DANIEL NAVEJAS – pastor, pro-life activist and leader in the fight against abortion, chairman of Republican Party’s 3rd Congressional district in Oklahoma, and believes states must use their authority to abolish abortion.

DRAN REESE – Founder and President of The Salt & Light Council and other initiatives; The Content of Character Series™, and Biblical Voter™. They offer training and support for churches ready to become salt and light advocates in government, media, and education.

JAMES TAYLOR – Senior Pastor of Christ’s Church in Norman, OK for over 40 years. James has authored, “It’s Biblical, Not Political,” and has a new DVD on the dangers of Critical Race Theory. 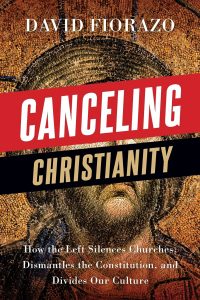 David has been banned, censored, suppressed, and/or locked out of social media accounts. You can help share about his new book! Canceling Christianity: How The Left Silences Churches, Dismantles The Constitution, And Divides Our Culture

Book Excerpt: Read Full Introduction to Canceling Christianity – How the Left Silences the Church, Dismantles the Constitution, and Divides our Culture