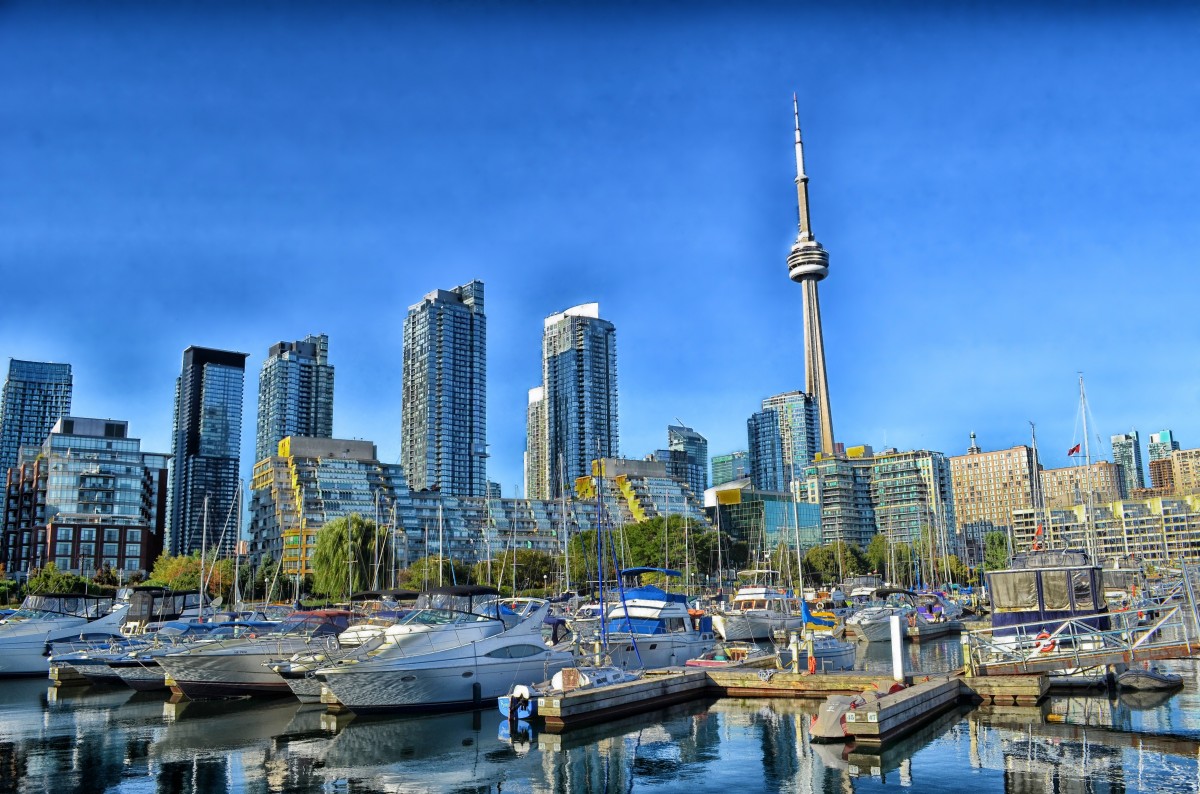 Canadian pastors are warning that a new “conversion therapy” bill, just passed by parliament, will likely ban them from teaching that homosexuality and transgenderism are sins according to the Bible.

The bill in question, known as C-4, unanimously passed both the House of Commons and the Senate before receiving Royal Assent on December 8, meaning it will officially become Canadian law on Jan 8. On the surface, it’s meant to outlaw “conversion therapies”— that is, psychological treatments intended to re-train same-sex attracted people to prefer the opposite sex and individuals who believe they’re transgender to embrace their biological sex. When approached in a coercive or abusive manner, nearly all mainstream Christian denominations also condemn such therapy.

But critics say C-4’s language is so broad it also effectively bans preaching and teaching based on biblical sexual ethics. For instance, it could prevent counseling that references the many Old and New Testament passages that demonstrate God reserves sex for one man and one woman within the bond of marriage. It could also criminalize any instruction that confirms human beings are created as indelibly male or female from birth (the Bible also condemns men dressing like women and vice versa in verses like Deuteronomy 22:5).

Even further, the bill makes it a crime for parents to provide Christian therapy to their children suffering from gender dysphoria and prevents pastors and other religious leaders from offering biblical counseling or advice to same-sex attracted individuals who desire to obey God’s commands to repent from the sin of homosexual practices. Violations carry a penalty of up to five years in prison.