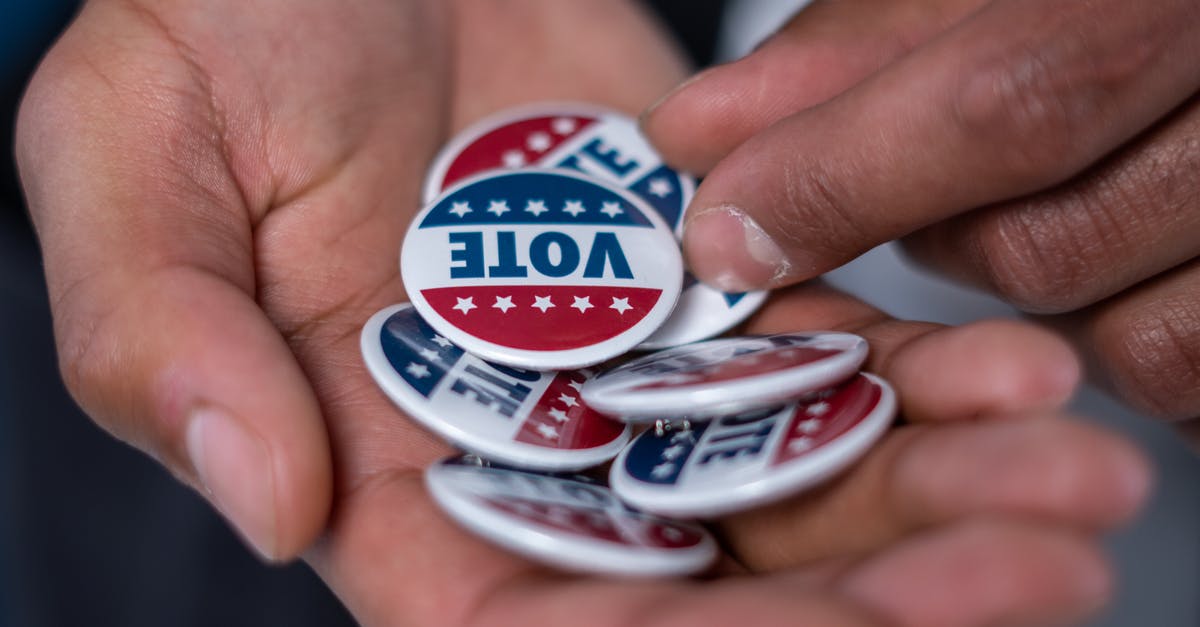 We learned this news earlier today from The New York Times, Washington Post, NBC News, Yahoo, Reuters and several others who were tipped off on the news before it went public.

The organization behind the lawsuit is called Protect Democracy, a large far-left political organization.

The two women and their far-left funders targeted The Gateway Pundit after we were the first to identify the women in the late night ballot counting at the State Farm Arena in Atlanta Georgia on November 3rd and the morning of the November 4th.

The Gateway Pundit was also first to report that Ruby Freeman was caught on video shoving stacks of ballots through the voting machines numerous times late at night after all of the election observers were sent home.