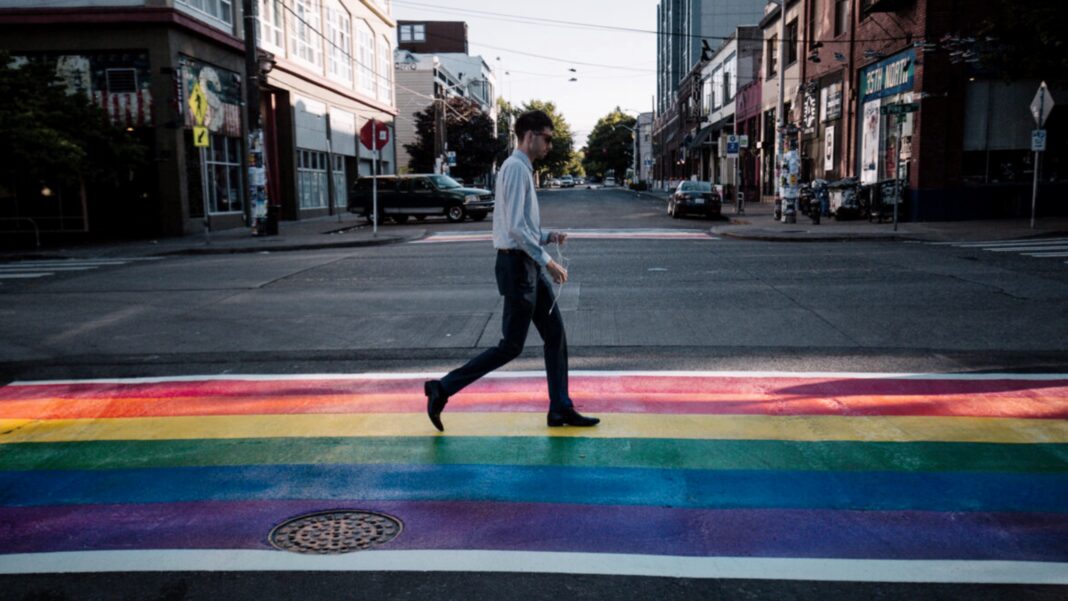 Because if you watch TV or listen to the (Left) mainstream media, Hollywood, Democrats, public schools, corporations, sports leagues, government, big tech and social media, the average person would think this country is overwhelmingly dominated by LGBTQ individuals and couples. 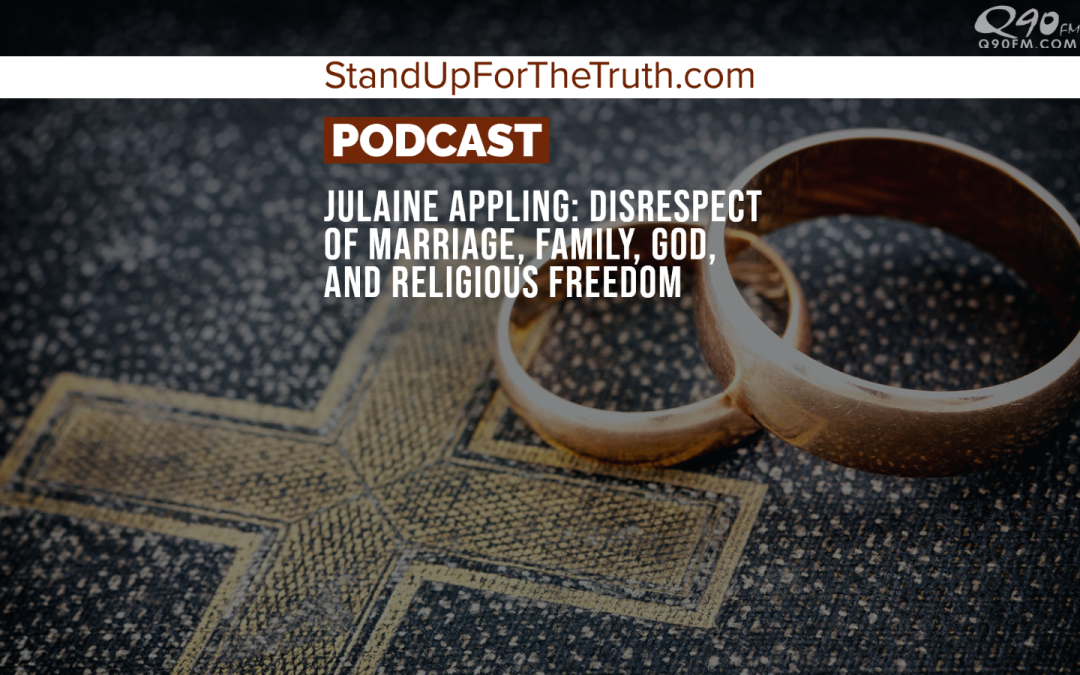 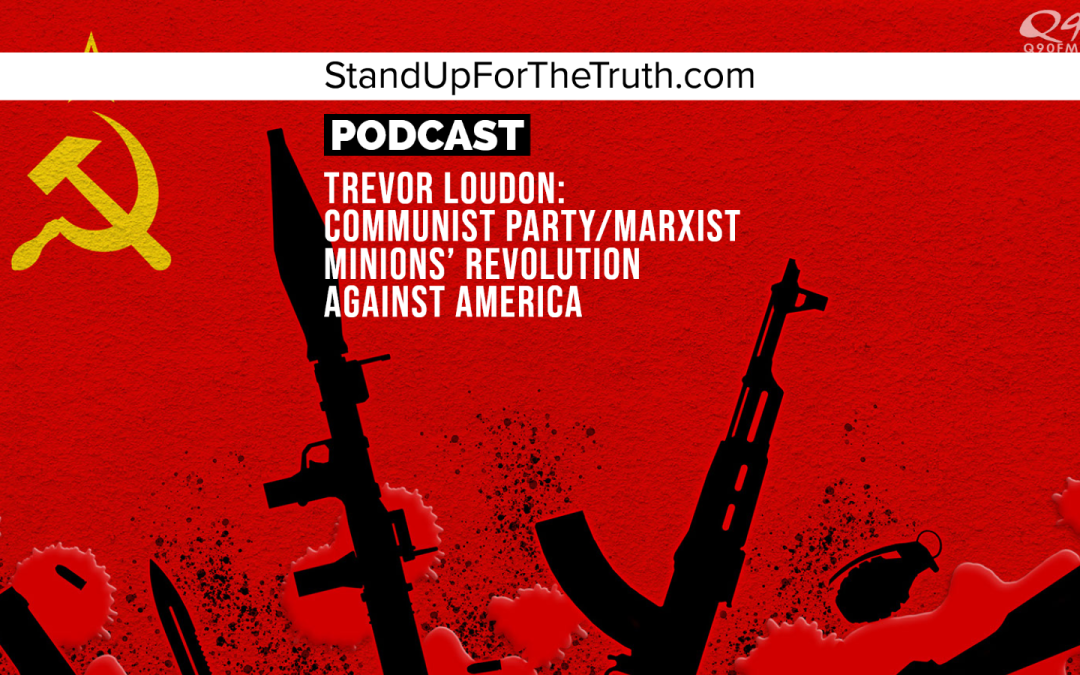 We discuss government, Midterm elections, voter fraud, and radicals in power today thanks to an uninformed electorate and leftist propaganda. Trevor Loudon declares that what is commonly regarded as mainstream political policy is in fact driven and guided by hidden subversive elements. Much of what we’re seeing in our government is literally communist policy, but even more alarming is the apathy and compromise of too many within American Christians. 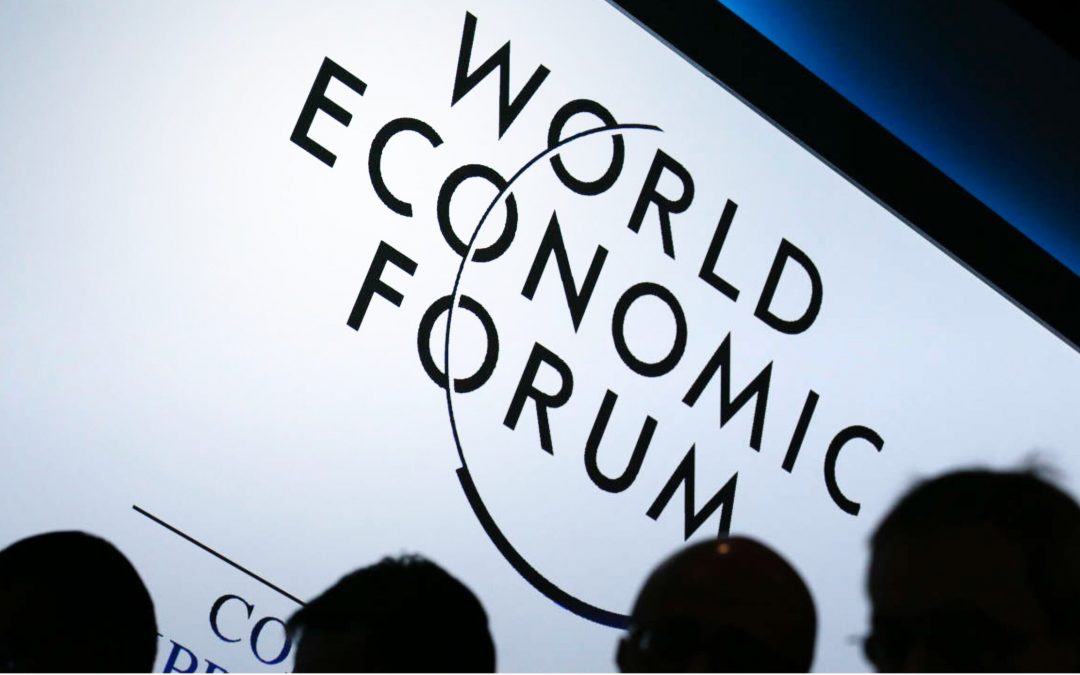 Harbingers Daily: Why Do So Many Christians Deny The Deadly Intent Behind The Globalists’ Agenda?

Evil people have always conspired against the righteous. We see this in the words of David in Psalm 37:12, written three thousand years ago: Psalm‬ ‭37:12‬ ‭KJV‬‬ – “The wicked plotteth against the just, And gnasheth upon him with his teeth.” Why, then, do the... 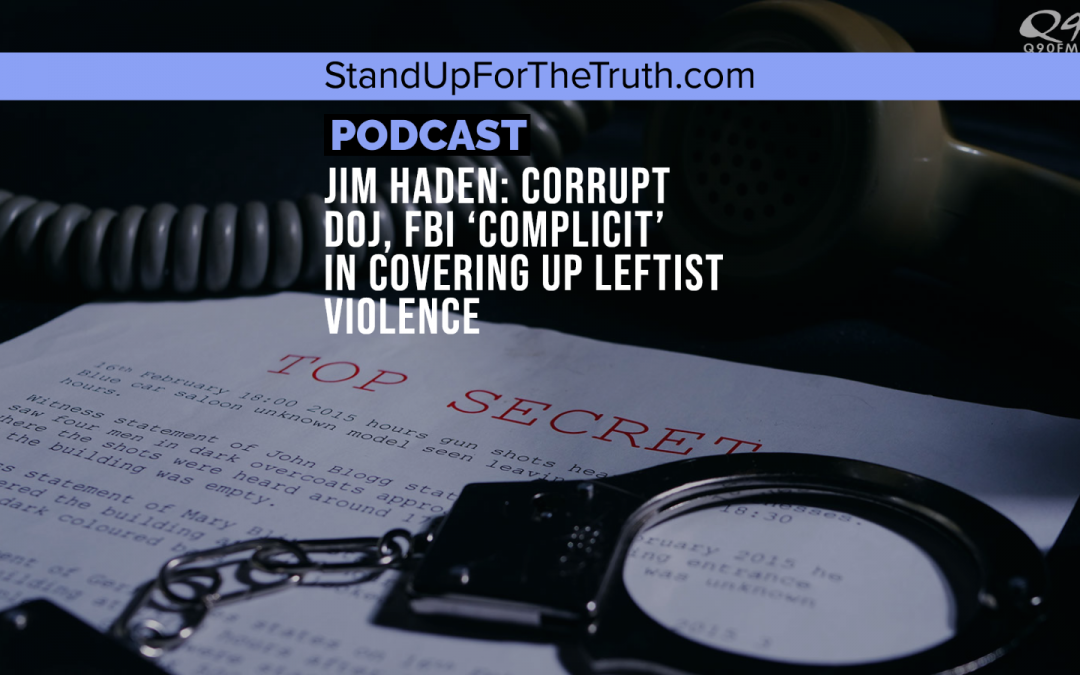 CompassCare’s Buffalo office was firebombed by abortion terrorists back on June 7. Even though this act of domestic terrorism was captured by security cameras, the FBI has not made a single arrest, exposing the corrupt Biden Department of Justice. 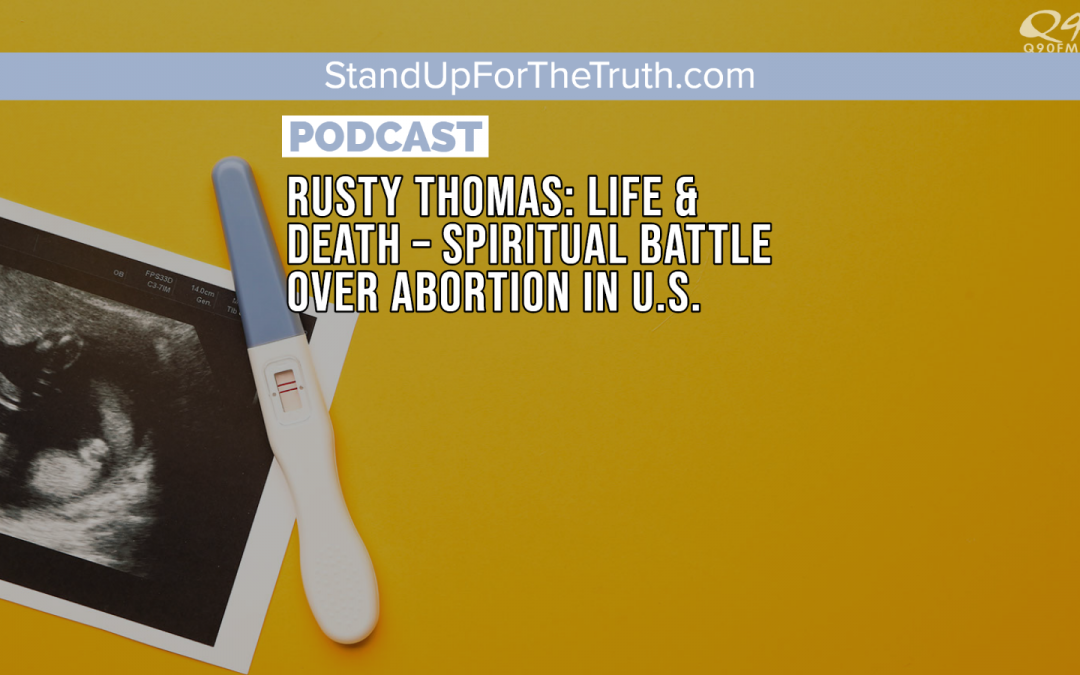 David and Rusty Thomas discuss the spiritual roots of abortion in this life and death battle that the church began to lose by opening the door for exceptions. We also talk about the need for today’s pulpits to again be “aflame with righteousness” as they were 200 years ago; the Kansas vote on abortion restrictions and how the left has deceived the public and changed language. We also challenge the church to stand on the authority of the Bible on this and every issue. 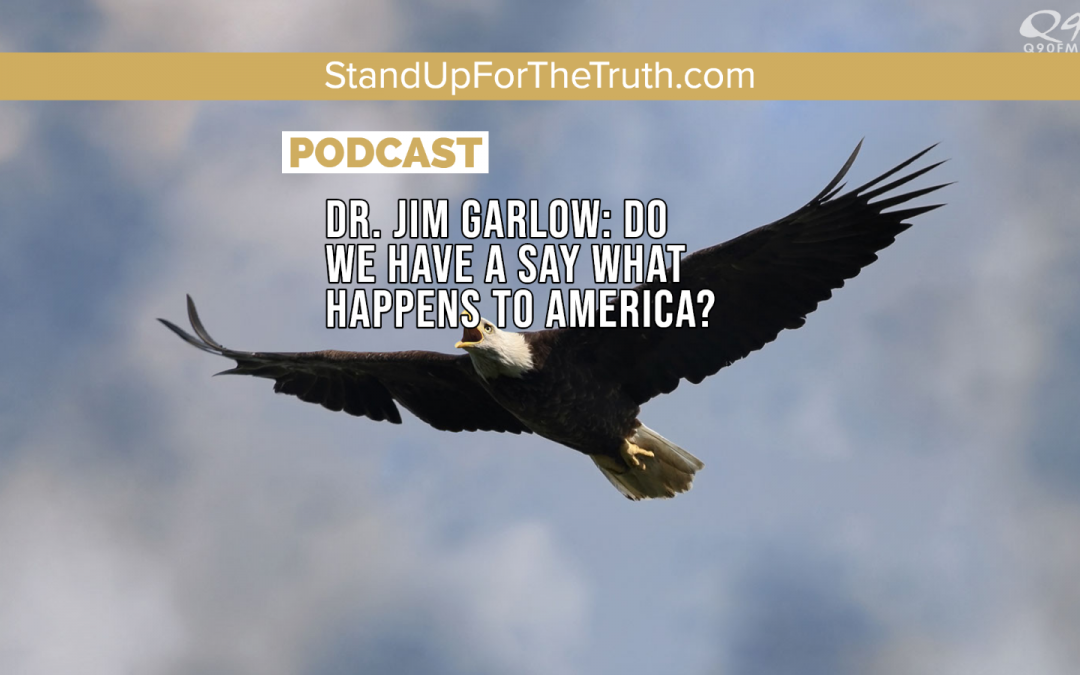 Dr. Jim Garlow: Do We Have A Say What Happens To America? 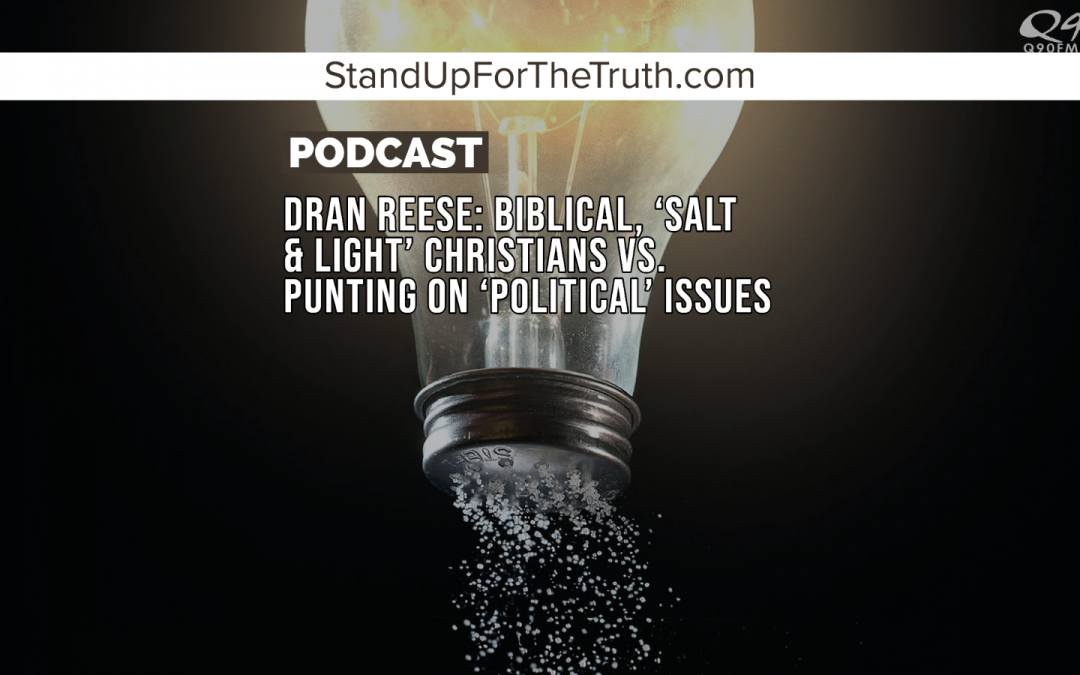 Dran Reese and David Fiorazo discuss influence in America and why the true church must preach from the pulpit the whole counsel of God and engage in culture. We address the decay of morality due in part to the silence of too many believers, and why “political” issues must be addressed and evil confronted.

IN PART TWO of today’s podcast, David shares about the recent push to normalize transgender ideology and moral relativism throughout our culture, and we continue highlighting the ‘Trans Timeline’ of events and indoctrination which began decades ago. 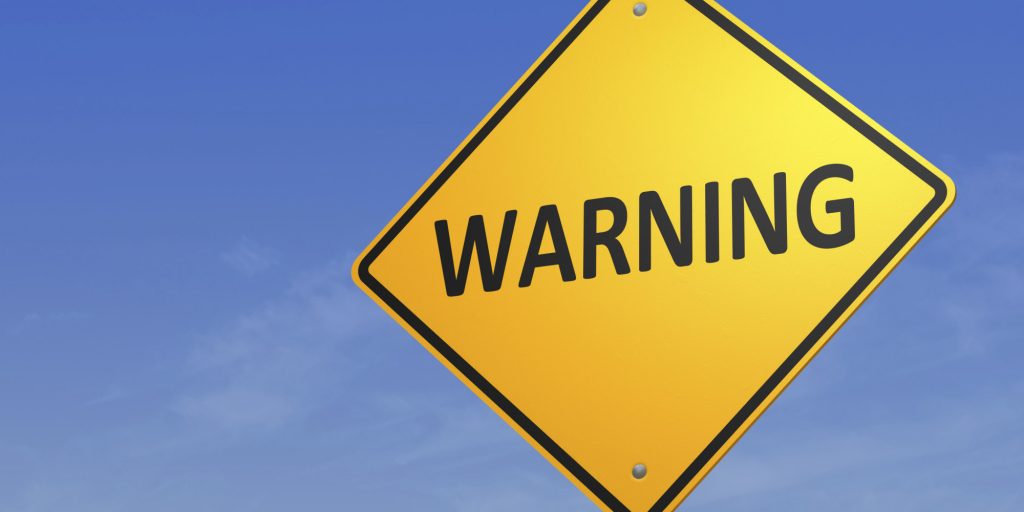 America at a Cultural and Moral Tipping Point

We have arrived at a moral and cultural tipping point in America and are in desperate need of a wake-up call. Let’s start with the spiritual. There are over 300,000 churches in this nation, but fewer people than ever are living out their faith. Atheism is increasing and only 2 percent of today’s young parents have a biblical worldview.

The influence of Christianity has steadily decreased while our culture has become secularized. Threats against true believers and hostility toward the God of the Bible is growing as the left has become emboldened. We may have reached our Bonhoeffer moment.

Our religious freedoms are under attack, and as the nation lurches further left and millions of Christians don’t vote in elections, some believe there’s still time to prevent the complete destruction of our nation. I’m not so sure. 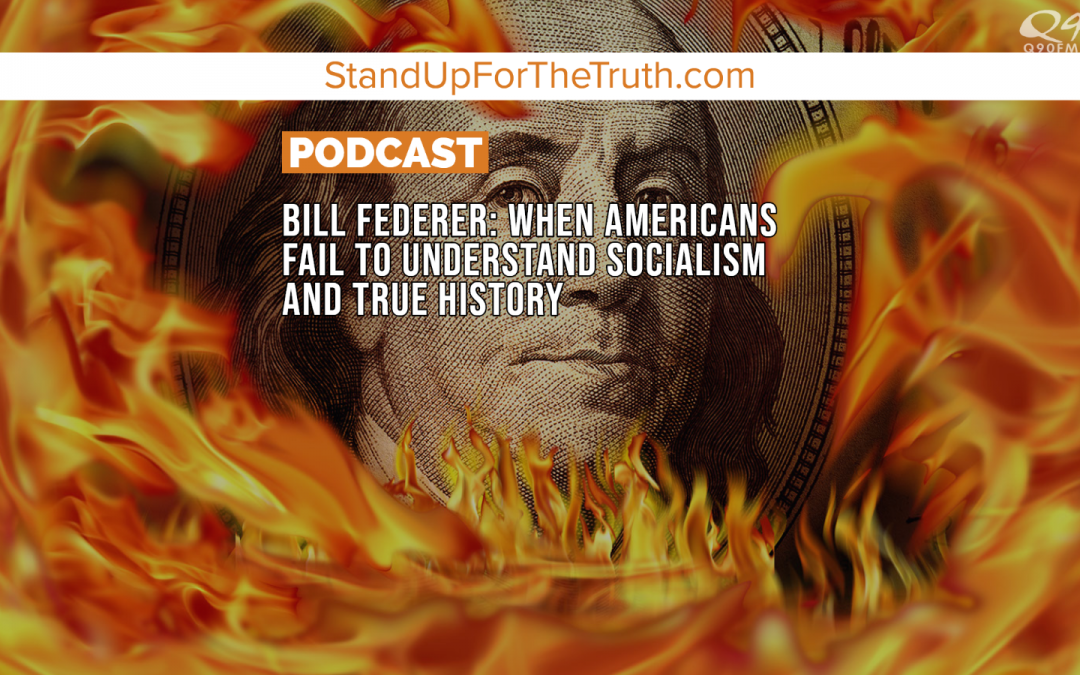 Author and historian, Bill Federer is our guest and one of his books we will touch on today is Socialism – The Real History from Plato to the Present. We also discuss the gradual acceptance of socialism in America, the education system, tyrannical governments, molders of public opinion, how government has tried taking the place of the church, and more. 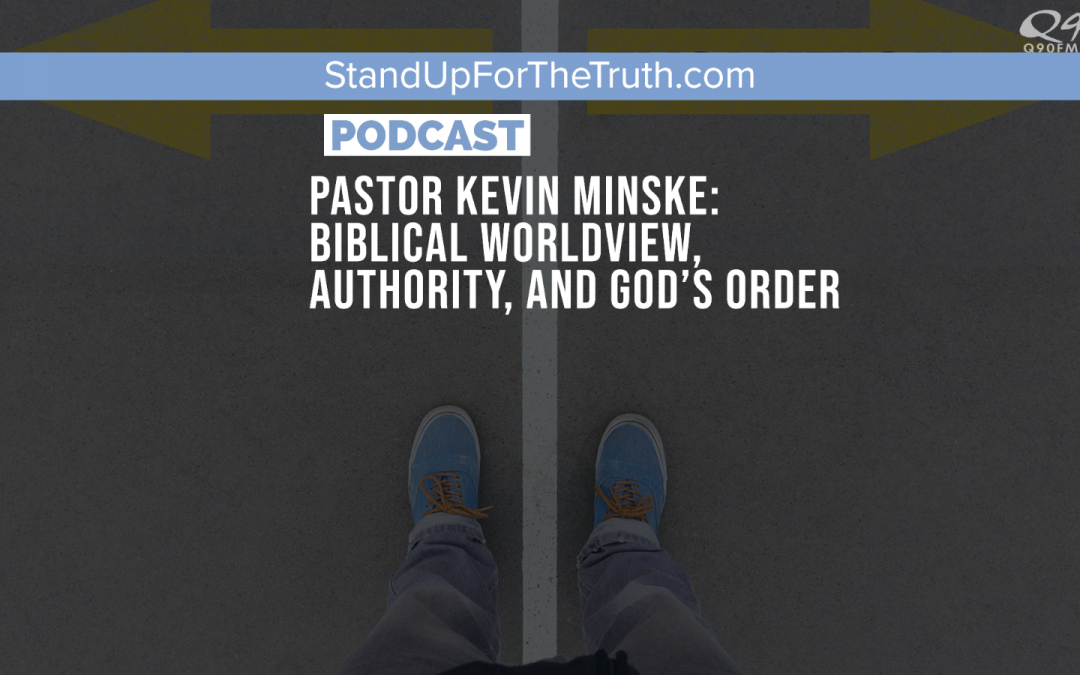 We discuss the importance of God’s Word and its authority in our lives, as well as how to respond to questions about life, what a biblical worldview consists of, and how we can do better at reasoning from the Scriptures and leading people to the truth of Jesus Christ. 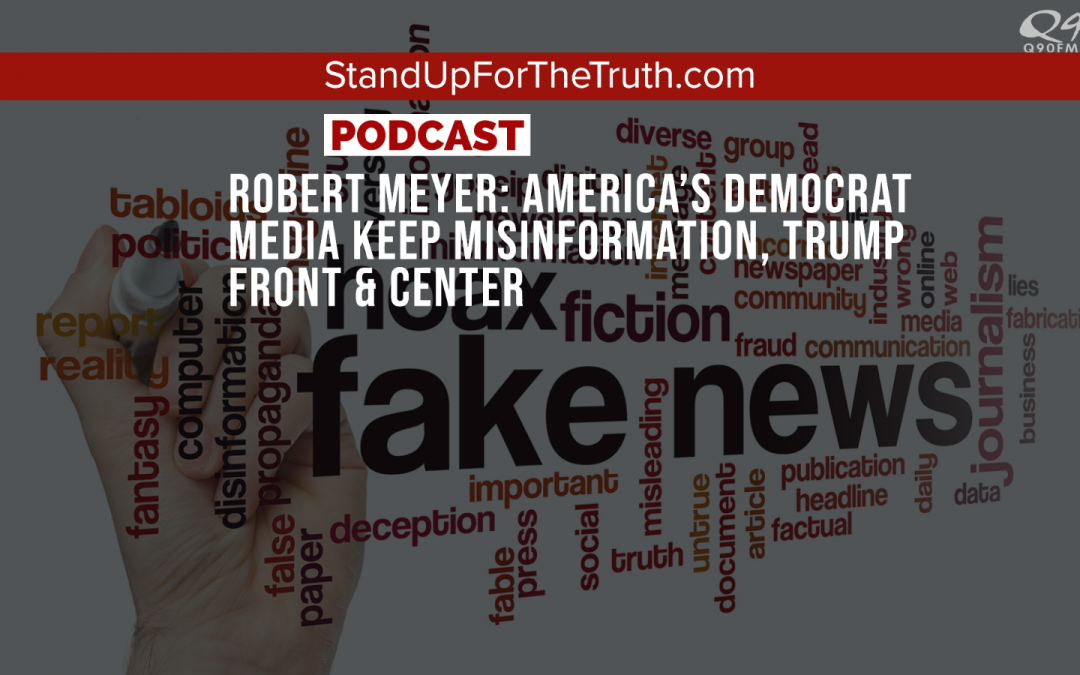 Play Episode TODAY’S GUEST is Robert Meyer of Renew America. Robert is known to expose the fallacies of knee-jerk arguments about politics, religion, and life. Seeking to develop precepts for every aspect of life — based on a conservative Christian... 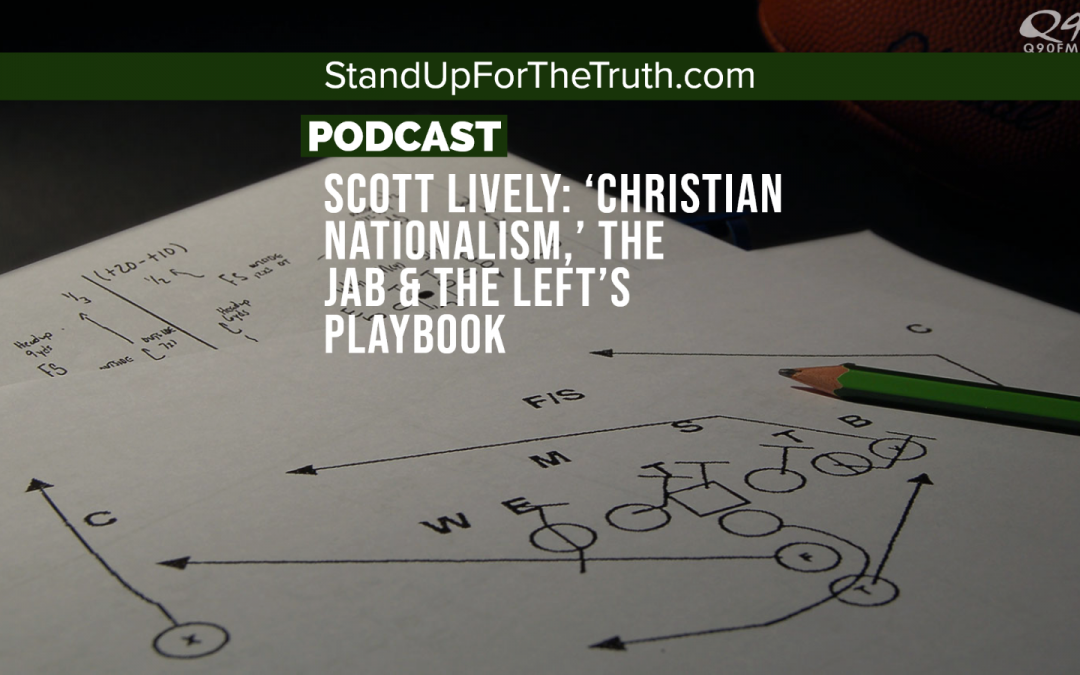 We discuss two major pages in the Left’s playbook: accusing true believers of ‘Christian Nationalism’ in order to silence us, and propagating lies about the Cvd jab even though stats and truth are being exposed; misinformation, and how believers must pray, vote, and speak while we still can! 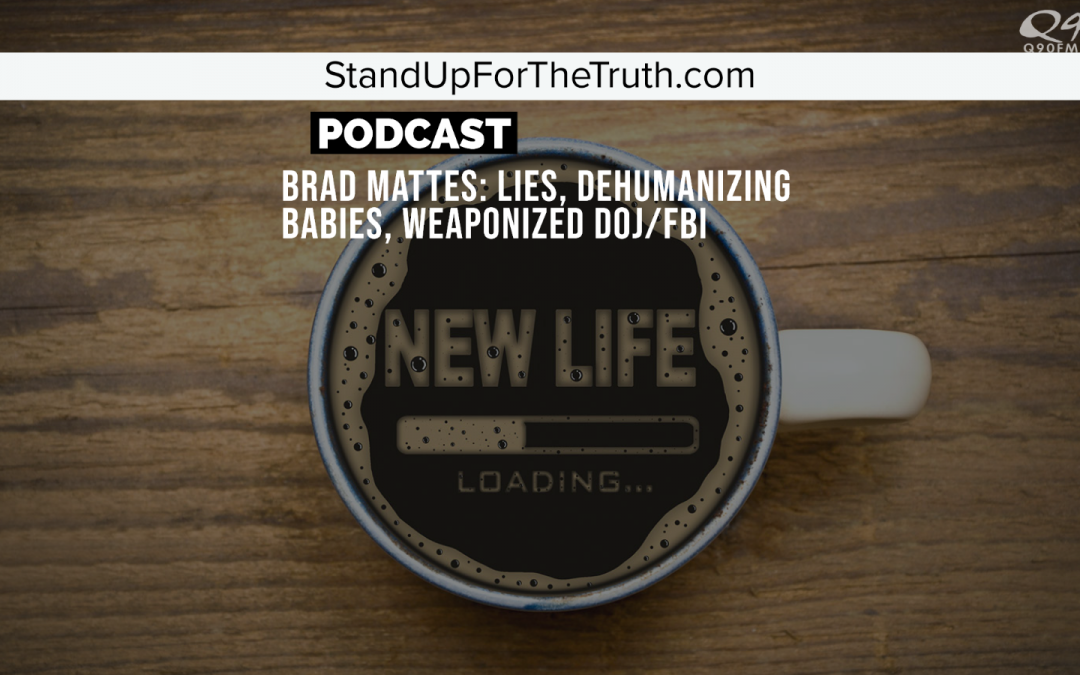 We discuss recent news on abortion and euthanasia, an update on pro-life activist Mark Houck, leftist lies about human life and the ‘right’ to abortion, new ultrasound advances, faith and politics, and more. 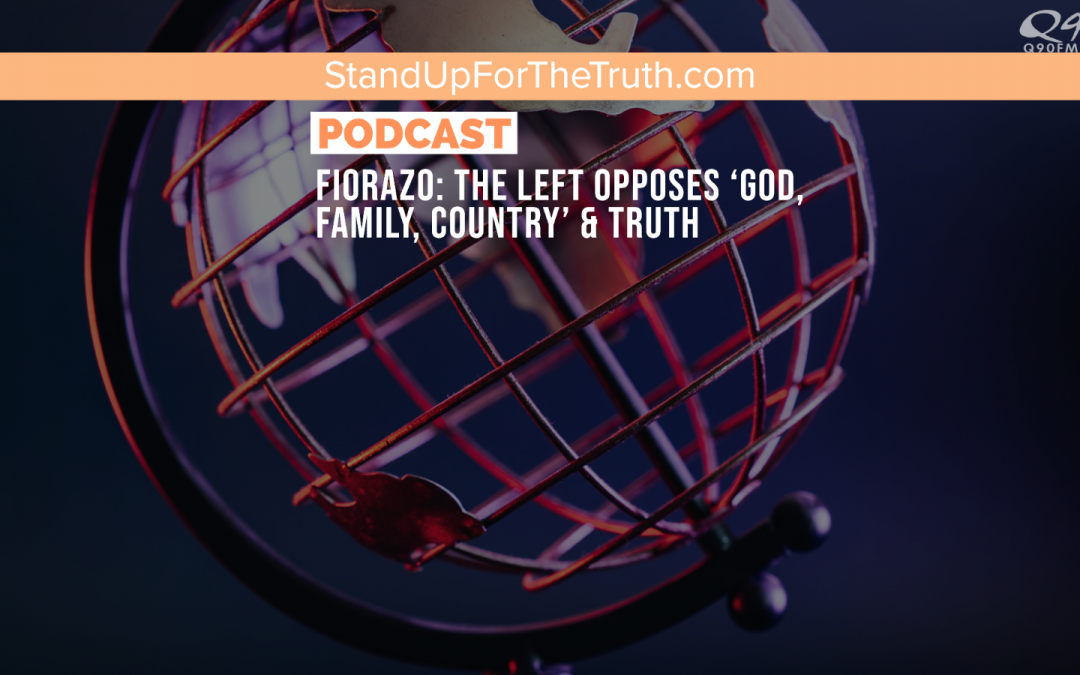 Today, David Fiorazo breaks down news and current events from the perspective of a biblical worldview. He starts in Italy with the election of conservative, Giorgia Meloni, being attacked by the intolerant left for valuing God, family, children, and nationalism. Also, another school district begins teaching sex-ed to kindergartners; CNN warns of ‘rapture anxiety,’ and more. 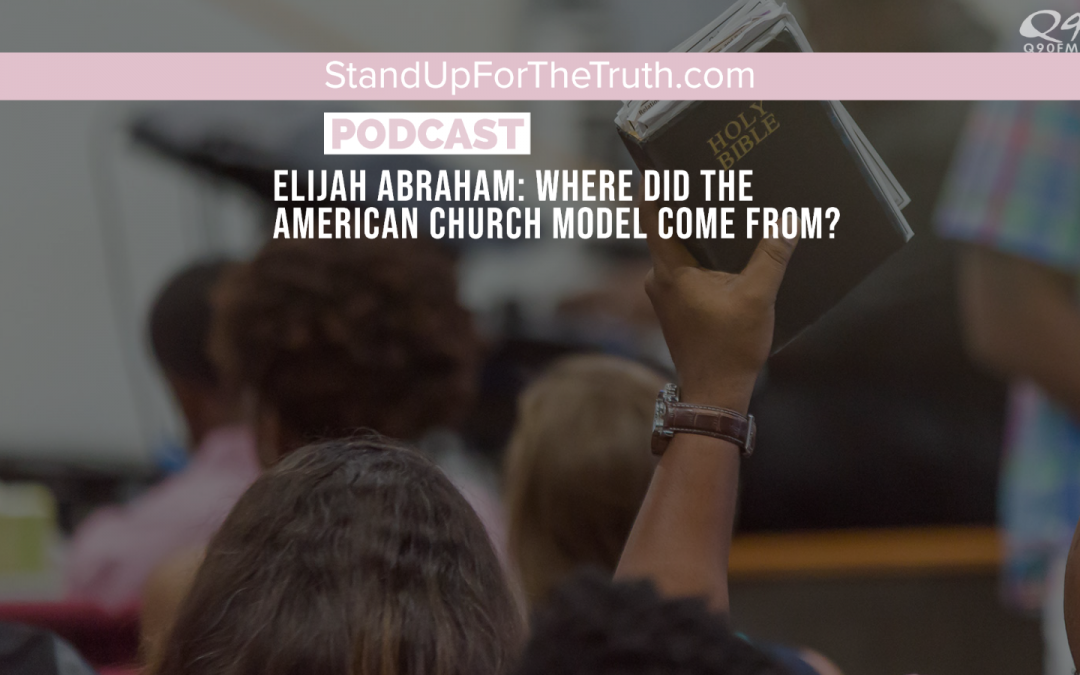 Elijah Abraham: Where Did The American Church Model Come From?

We discuss changes in the way we do church services over the decades, the influence of the mega-church movement, seeker-sensitive churches, the business model/CEO pastors, the 501c3, and short sermons. CompassCare’s Buffalo, NY office was firebombed by abortion terrorists nearly four months ago! Even though this act of domestic terrorism was captured by security cameras, the FBI has not made a single arrest, exposing the corrupt Biden Democrats and so-called Department of Justice. Rev. Jim Harden is here to raise awareness. 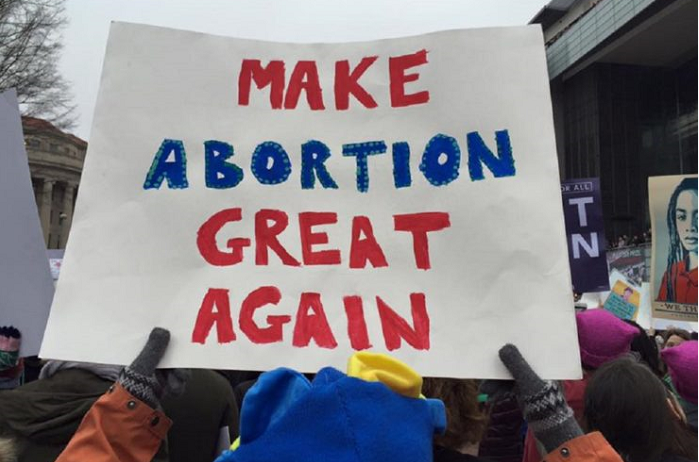 What’s the difference between a preborn baby and a firstborn baby? Location; just a few inches. Human life is not defined by size, level of development, environment (location), or degree of dependency! [S.L.E.D.]

Some have responded and refuted the lie Kamala Harris is pedaling to a biblically illiterate American people saying things like “one does not have to abandon their faith or deeply held religious beliefs” to defend abortion. Okay, one  may not have to “abandon” your faith to endorse abortion, you just have to contradict or ignore it… 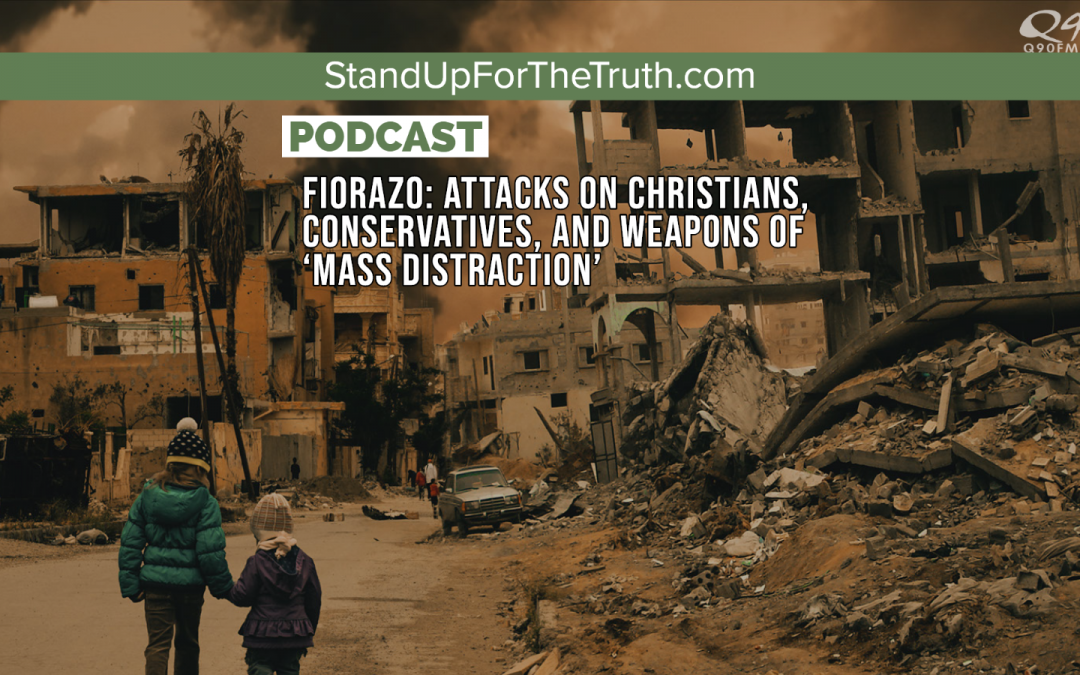 Today, host, David Fiorazo discusses some recent news stories including a Children’s hospital promoting “gender-affirming hysterectomies” for young girls who identify as transgender; we discuss the avalanche of socialist policies being implemented, the Democrat’s spending bill and beefing up the IRS already having history of attacking Christians and conservatives. Finally, David summarizes the dangers of our government and shares some actual documented Communist Goals from 1958.